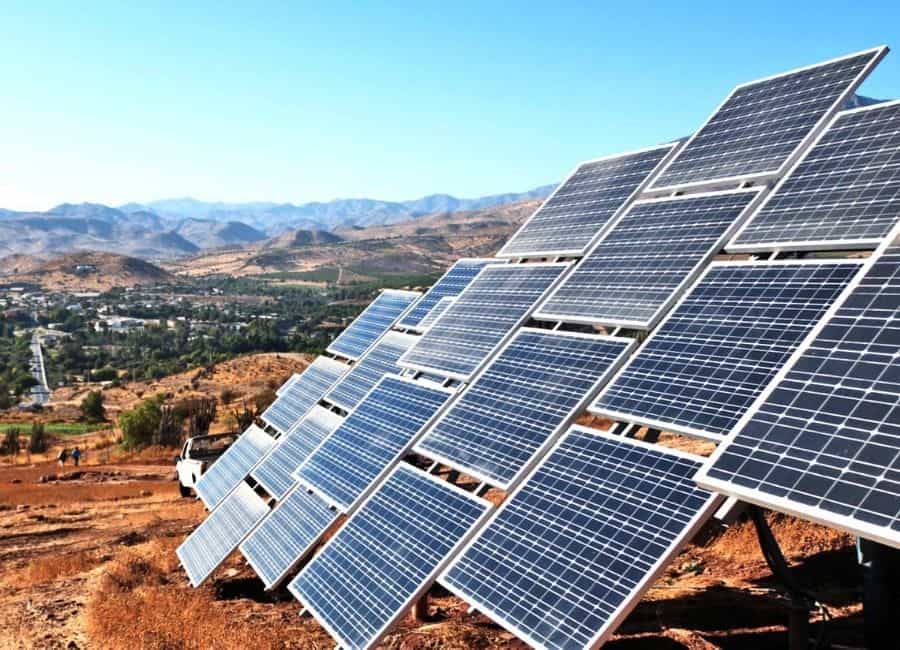 Solar energy is the cleanest source of power available. Although it looks simple, the build is made of complex networks as the light hits the reflective glass, harnessing the sun’s energy. However, many people shy away from technology as they don’t understand how it works. Here’s a simple guide detailing how solar power works.

The individual solar panel manufacturing is done with three main components on the outermost layer, which includes a glass casing, wiring, and silicon cells, all connected with a metal frame to bind it all together. The solar panels are placed together in an array for maximum light absorption. Some companies, like Harmon Solar, know that panel installation is done on rooftops or in places where there is unobstructed sunlight. It ensures that the solar cells, also known as photovoltaic cells, absorb the sunlight during daylight. Solar power is fascinating, and it is so good for the environment. Putting together individual solar cells can take time, so most of the time this process is automated.

Two silicon layers within every solar cell work as a semiconductor wafer. The layers are positively and negatively charged to form an electric field. Energization of the ball occurs when the light from the sun hits the photovoltaic cells, causing the electrons within them to move around in random motion within the semiconductor activity. The activity occurring in the semiconductor causes the electric field in the wiring to create an electric current. This is a crucial part of the process that turns sunlight into raw electric energy.

After an electric current is created, the direct current needs conversion. The process starts from the solar panels transforming the sun’s rays into electricity, after which it is passed through an inverter to convert it from direct current electricity. There are different inverters as first-generation solar power has a separate inverter; however, today, inverters are configured into the panels as one inverter or smaller individual micro-inverters attached to the panels. After the conversion through the inverter, electricity passes through the electric panels before distribution occurs at different levels to power a home and gadgets.

With the addition of solar power, it works the same way as for electricity utility companies. Any shortages experienced are covered using the electrical grid, especially on cloudy and rainy days. When the solar panels create more than is needed, a meter is necessary to measure the electricity flow to the home and output back into the grid. The utility company will offer credit for surplus power you send to the grid, known as net metering. This can be highly advantageous for homeowners looking to save money on their energy bills. This is incredibly important to remember when installing solar panels on your home.

Investment in solar power is an asset in the long run as it lowers and sometimes even eliminates the need for electricity supply from the national grid. However, with no additional costs in the future, clean energy becomes free to use. 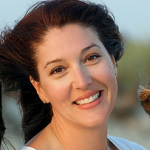 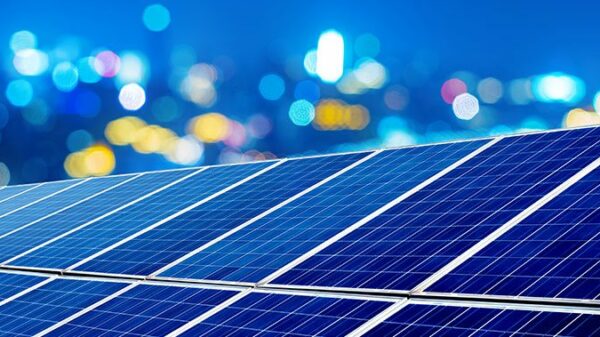 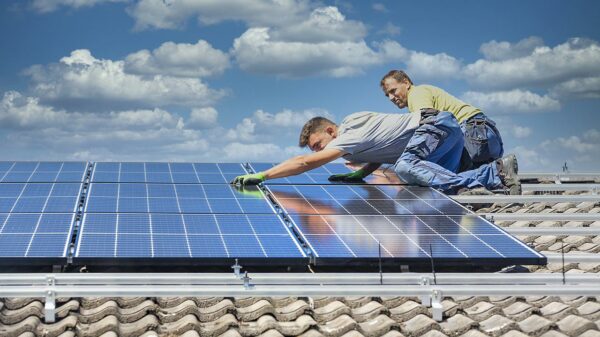 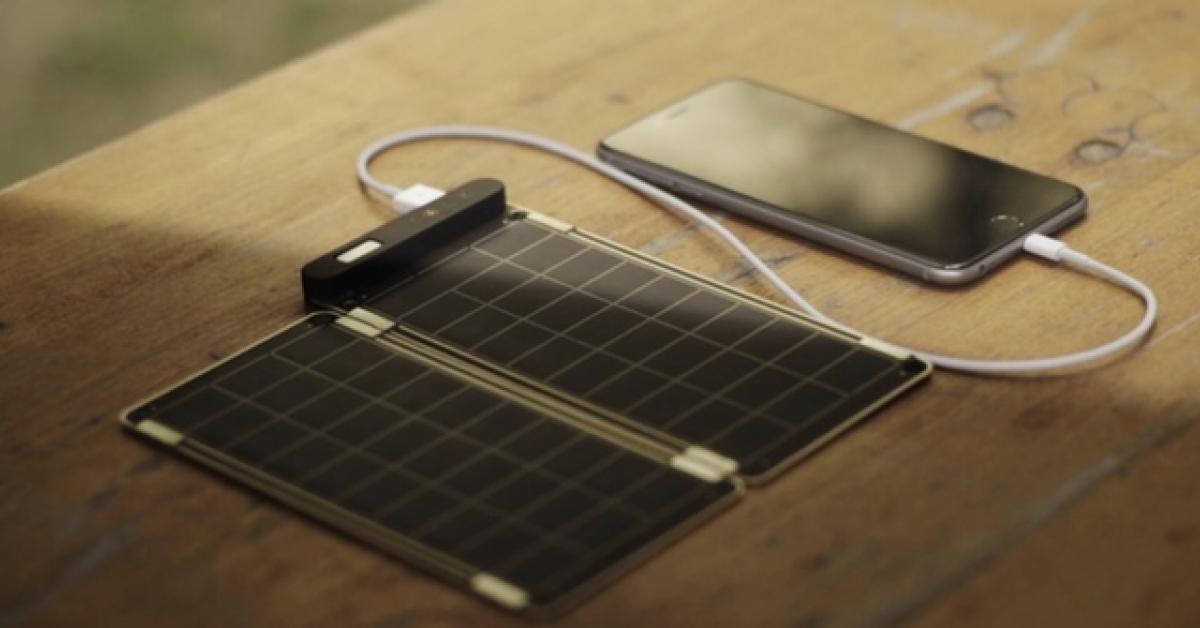