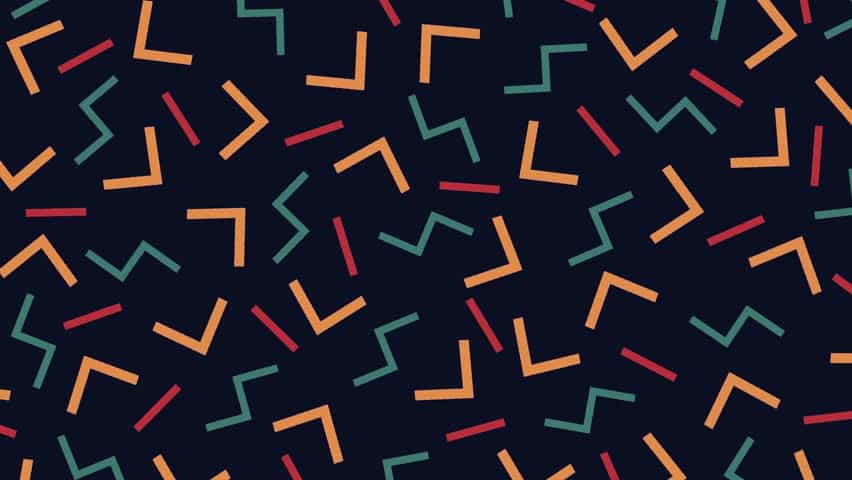 Retro is the concept of imitating a style or theme from the recent past and making it appeal to modern audiences. The concept of what it means for something to be retro is constantly shifting over time, and things which were once considered retro can quickly become outdated and ancient. However, these same games or styles could be brought back into retro fashion at any time. This persistent fluctuation is why it is so difficult to define what it means to be retro. We can look at what things are considered retro in 2020, though, and maybe decipher where the current line is between retro and old.

Retro themes are popular in all types of media, but one of the places where they are most strikingly obvious is slot games. The iGaming industry is booming, with slots being one of the most popular game choices. For this reason, there are thousands of games to choose from with varying themes. While there are slots based on sports and modern media, it seems that a large proportion of them have retro themes.

Starbust, one of the best-known retro slots.

When players think about playing online slots, they are faced with long lists of top games to choose from. For example, on sites like Wink Slots, the most played titles include the nostalgia-inducing Starburst, A Nightmare on Elm Street, and Fruitiplier, which are featured on the front page as a way to draw players in. There are offerings with modern themes such as Rick and Morty and Slingo Berzerk, but it is clear that retro themes are reigning supreme in terms of just how many there are to choose from.

Starburst and Fruitiplier use simple symbols and gameplay which hark back to the genre’s roots. The first-ever slot machine, the Liberty Bell, was designed with fruit symbols on the reels. Players simply had to match three symbols to win. When slot machines went electric and became ubiquitous in pubs and bars, they were often referred to colloquially as fruit machines. In the world of online, five-reel games, the concept of the fruit machines of old is retro. Therefore, games like Starburst and Fruitiplier can elicit feelings of nostalgia in players.

A Nightmare on Elm Street is retro not because of its symbols and gameplay, but because of its theme. The game is based on the iconic 1984 Wes Craven horror film of the same name. Despite being nearly 40 years old, the film which introduced Freddy Krueger is still considered to be a classic, and one of the catalysts that sparked the slasher genre. This game will appeal to older players who remember seeing the film when they were teenagers. But it could also attract a younger audience who may have watched the disappointing 2010 reboot directed by Samuel Bayer and are in search of something more enjoyable.

The trailer of the classic horror film A Nightmare on Elm Street.

Modern slot players who have grown to love the five-reel online offerings are unlikely to want to play a clunky and primitive Liberty Bell. They probably wouldn’t know where to start. Instead, they would be wondering what the big lever on the side does and questioning where the buttons are. Online slots like Fruitiplier, which were inspired by the Charles Fey invention, are able to attract modern players because they use retro themes mixed with state-of-the-art technology.

Taking Fruitiplier as an example, the game fits in with the traditional design which has become standard for online slot games in some ways. It has multiple pay lines and can payout up to 1000 times the player’s stake. It requires simple clicking of the mouse and is available both in desktop and mobile formats. In contrast to modern slot games which usually have five reels, however, this offering from Realistic Games harks back to the fruit machines of old which tended to have three reels. So it creates a nice harmony between new and old games within the genre.

It’s not just slot games that combine new technology with nostalgic themes. One of the most impressive examples of a hybrid of a new platform and a retro idea is Pokémon Go, which became a worldwide phenomenon in 2016. The mobile game from Niantic made use of emerging augmented reality technology and the 1990s retro theme of Pokémon. Older players were able to relive their childhood by becoming Pokémon trainers, but younger audiences were interested as well thanks to the innovative use of the new platform.

Where Does the Line Between Retro and Old Lie?

Things that are considered retro in 2020 aren’t specifically confined to a certain time period from the past. Starburst and Fruitiplier arguably hark back to the fruit machines found in bars in the late 1990s and 2000s. The A Nightmare on Elm Street game and other titles like Ghostbusters and Beetlejuice reminisce on 1980s culture. Pokémon Go fills players with nostalgia from the 1990s when the first Pokémon games were released for the Nintendo Game Boy in 1996.

If retro games can come from almost any time over the last few decades, where is the line drawn between retro and old-fashioned? Perhaps the most significant defining aspect of retro offerings which are popular today is that they have been refined for modern audiences. They are a cross between the source material of old and the advanced technology available today.

At the moment, it seems that the most popular time periods for retro products are the 1980s and 1990s. This could be down to the fact that it was during these decades that the gaming industry was really beginning to take off. There are certain things from earlier decades which could be brought back into retro culture today, though. In the film industry, for instance, executives often look back at the 1970s when thinking about reboots and sequels for successful franchises.

In 2020, the main source of retro culture is the 1980s and 1990s. But the essential aspect of anything that is brought back is that it is updated and enhanced for modern audiences. As time moves on, the period of cool retro things will most likely progress as well. Without a doubt, people living 30 years from now will consider today’s advanced technology to be retro and old-fashioned. It’s a scary, yet exciting thought.