Facebook’s privacy battles never seem to go away. Today, the personal details of 100 million users of Facebook have been collected and made available for download by a ‘data harvester’ on the Pirate Bay. The piece of code, designed by Ron Bowes – a security consultant, scans Facebook user profiles, and collects data that are not hidden by the user’s privacy settings. At the time of writing this post, the file, which is about 2.7GB in size, has already been downloaded by thousands of Internet users on the world’s biggest file-sharing Website. Screenshot of the Torrent on the Pirate Bay

Mr Bowes says the reason why the data was made available was to highlight privacy issues but in a statement to BBC News, Facebook said that ” information that people have agreed to make public was collected by a single researcher and already exists in Google, Bing, other search engines, as well as on Facebook. No private data is available or has been compromised.”

However, the fact that the information in the list was already freely available online is not what matters but rather that a single researcher was able to collect, collate and structure that much data, from an organisation as huge as Facebook, into a single program that can be accessed in one place, at any given time. Users have a right to expect more from the Website in terms of anticipating this form of attack and preventing it.

Are you worried that a hacker was able to publish or expose the profile data of so many Facebook users or is this matter just “a storm in a teacup” that is being blown way out of proportion?

The California Consumer Privacy Act (CCPA) got enacted in June 2018 and went into effect in January 2020. As the name suggests, this legislation...

The Usage of Data Within Business in 2020: a Quick Analysis

The Usage Of Data Within Business In 2020: A Quick Analysis Since 2018, data has become one of the biggest subjects within the whole... 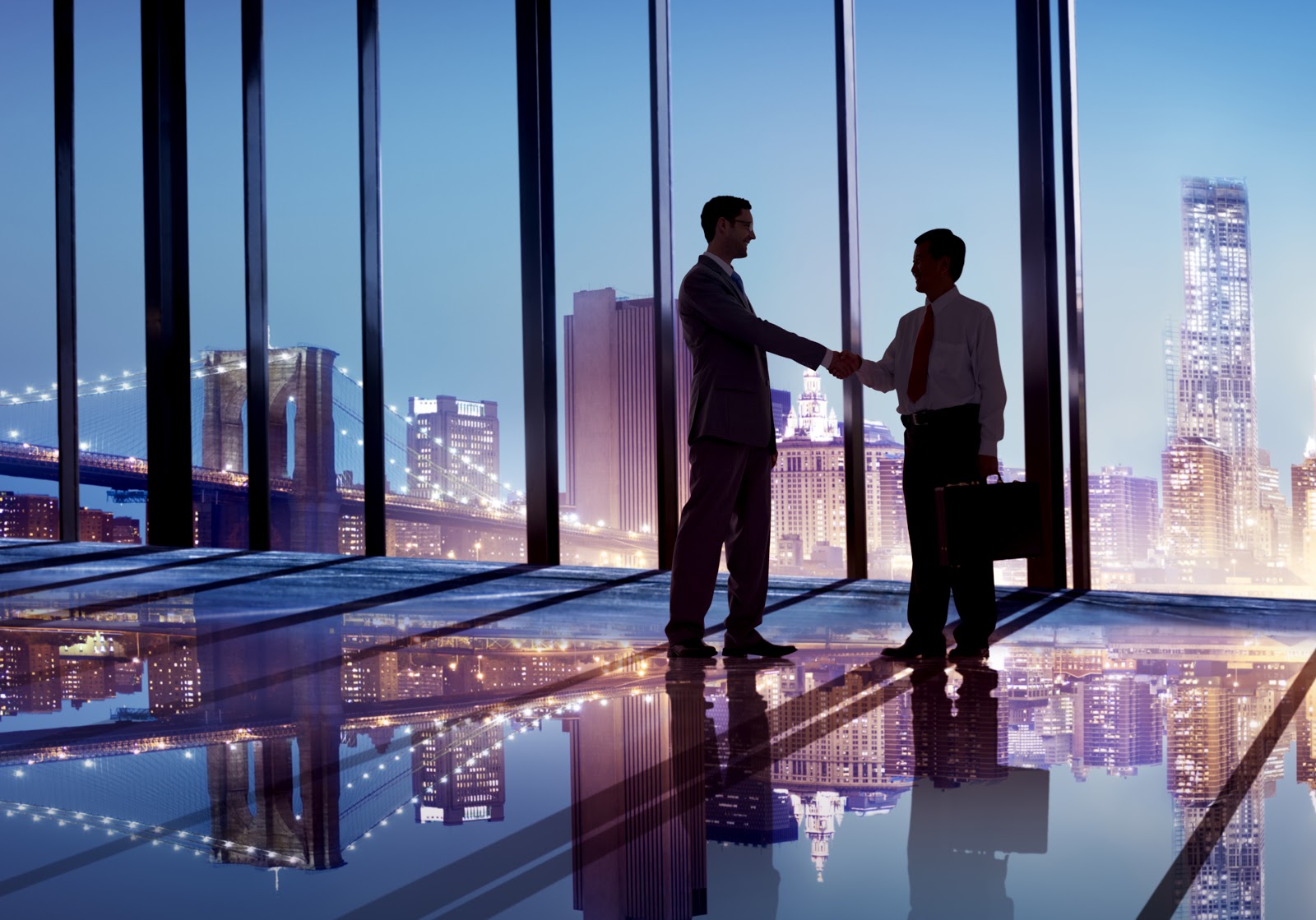 An inventor carefully inserts papers with the design concepts of a new product into their messenger bag-like briefcase. The inventor heads down to the...