It has been a tragic last few days in Japan with the recent earthquake, tsunami and now radioactive leaks at the Fukushima nuclear plant in the northeast of the country. As fear of nuclear contamination and radiation sickness increases, countries such as France and the United Kingdom are recommending that their citizens leave Tokyo as soon as possible for their own safety. Consequently, this article presents the following information to help understand the nature of the crisis and how it may affect those in the affected areas.

Despite reducing pressure levels through the release of steam from inside the sealed units housing the radioactive core which contains high levels of radioactive Iodine and Caesium, the recent fires may have released low level nuclear material via smoke, steam and dust. However, most people, sometimes in developed countries, tend to be exposed to tiny amounts of radiation every year. For example, a simple chest x-ray gives a dose of 0.1 millisieverts (mSv), while a typical background radiation dose for a UK resident is reported to be in the region of 2-3 mSv per year. Although readings outside the reactors peaked at 400mSv recently, it did not exceed 11.9 mSv per hour, a few hundred yards away.

Risks And Effects Of Radiation Exposure

Above 100 mSv per year, radiation exposure could lead to the risks of DNA damage or worst case scenario and more seriously, cancer later in life. At 1,000 mSv, the chances of getting cancer increases by 5%, 2,000 mSv may cause potentially deadly radiation sickness while doses over 10,000 mSv are said to be deadly. In summary, low levels of radiation increase the risk of cancers, moderate levels can lead to radiation sickness and high doses can cause organ failure and death.

At the moment, risks of further contamination can be reduced by staying indoors, removing clothes and washing the skin and hair – for those in the affected areas. In addition, stable iodine tablets can stop the thyroid gland taking up radioactive material although self-medication is strongly discouraged.

Are people right to be worried about the ensuing nuclear crisis in Japan? 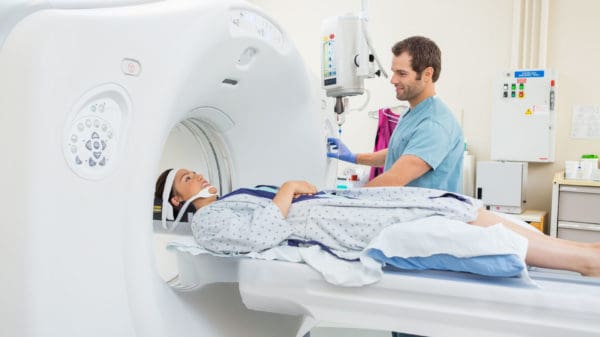 How Do X-Rays and CT Scans Actually Work?

In 1972, medical science added the first commercially available CT scanner to the physician’s array of tools to diagnose and treat injuries and illnesses. 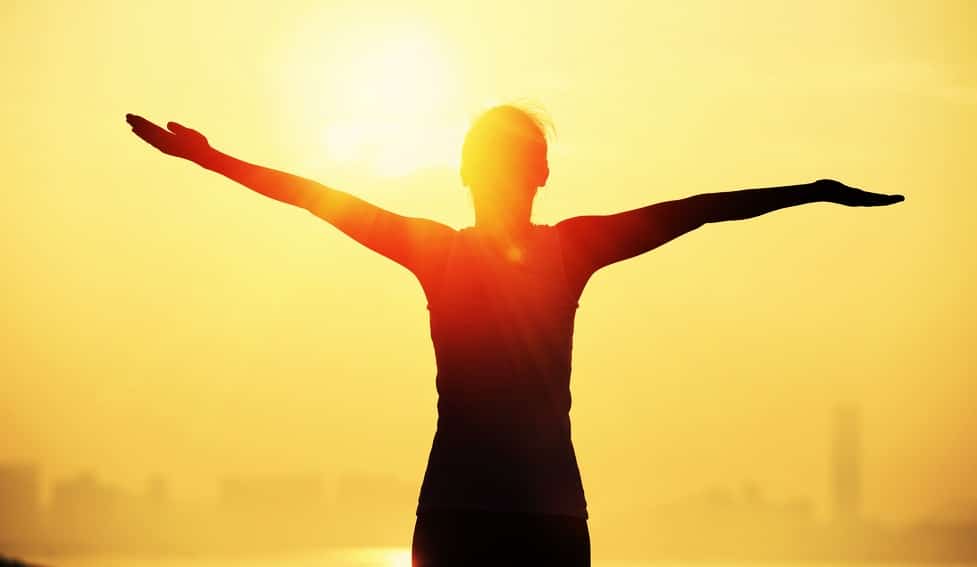 Recovering after Surgery: Top Tips on How to Live Better with Cancer

Life is meant to be beautiful full of joy. However, surgical procedures can pin you down. But you don’t have to suffer a lot.... 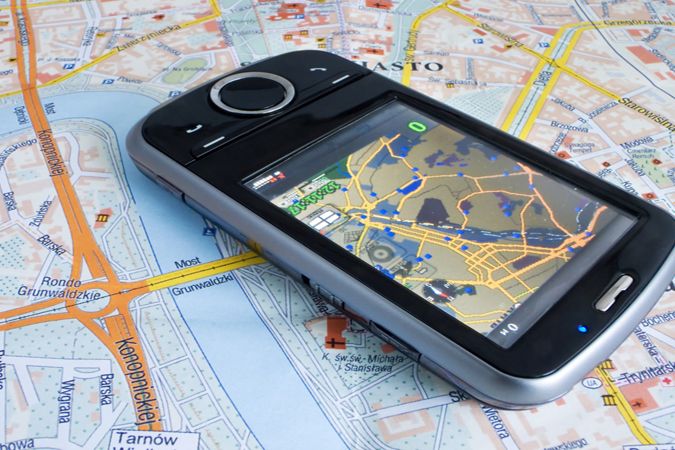 Earthquakes can be devastating depending on their magnitude and the quality of building construction in the affected area. We have seen the destruction caused...