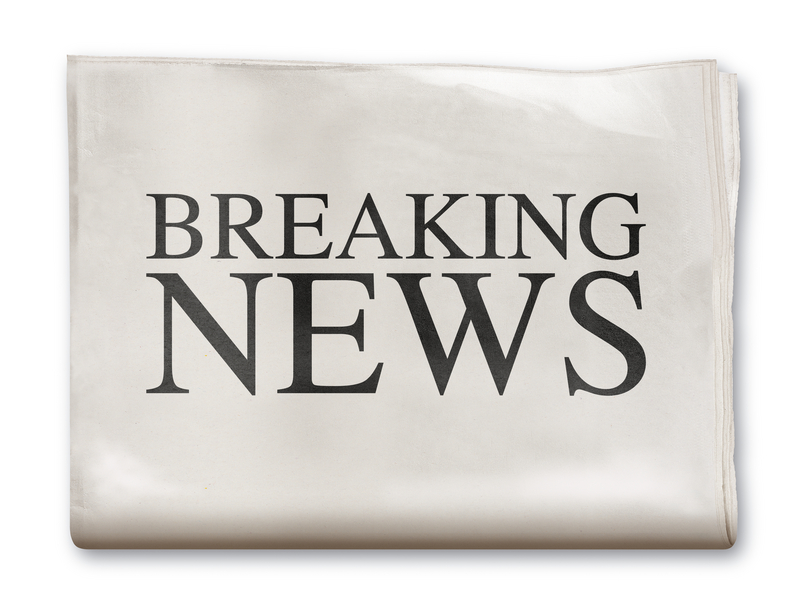 Following today’s event, this article is an interesting excerpt from the BBC which shows the power of technology particularly social media, in this case Twitter, and the role it can play in reporting events and breaking news on the world stage. While so many world news organisations would love to take credit for being the first to report the news of Osama Bin Laden’s death, it appears an IT consultant living in Abbottabad would be the first to unintentionally tweet details of the American special forces operation as it happened.

“Sohaib Athar wrote that a helicopter was hovering overhead shortly before the assault began and said that it might not be a Pakistani aircraft.

He only became aware of the significance of his tweets after President Obama announced details of Bin Laden’s death.

Mr Athar’s first posting on the subject came at around 1am local time (9pm BST).

He wrote: “Helicopter hovering above Abbottabad at 1AM (is a rare event).”

Soon after, he reported the sound of an explosion, now known to have been US forces blowing-up their damaged helicopter.

“A huge window shaking bang here in Abbottabad Cantt. I hope its not the start of something nasty :-S”

Throughout the raid, Mr Athar was drawing on information from friends in the local area who were also online.

“A huge window shaking bang here in Abbottabad Cantt. I hope its not the start of something nasty”

“People are saying it was not a technical fault and it was shot down. I heard it CIRCLE 3-4 times above, sounded purposeful.”

US officials stated that the raid took less than 40 minutes, but Mr Athar said there was still a military presence in the area two hours later.

“And now, a plane flying over Abbottabad…”

In his Twitter biography, Sohaib Athar describes himself as: “An IT consultant taking a break from the rat-race by hiding in the mountains with his laptops.”

However, his postings during and after the raid reveal a frustration that world events had caught-up with him.

“I guess Abbottabad is going to get as crowded as the Lahore that I left behind for some peace and quiet. *sigh*”

Mr Athar told the BBC’s Nosheen Abbas in Pakistan that his tweets has led to a deluge of interview requests from media organisations around the world.

He also said that he was not surprised to be the only person writing about events as they happened. 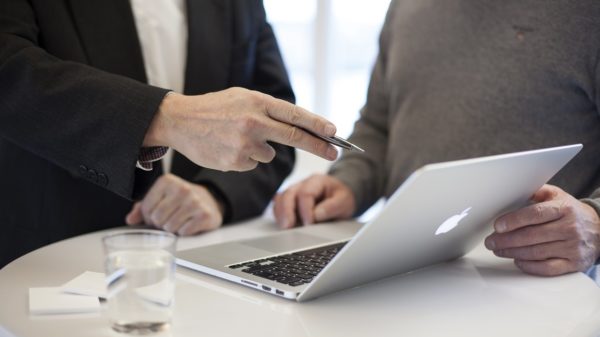 How Professional IT Consulting Can Help You with IT Management

Undoubtedly, advanced expertise is required to manage IT enterprise networks efficiently. Working with a professional IT consultant will help in improving security and boost...