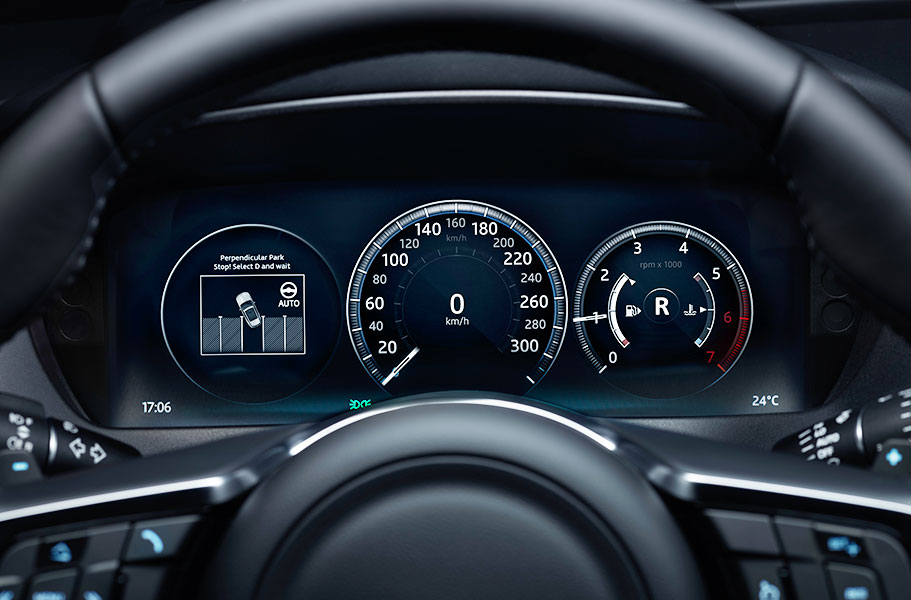 Cars just used to literally be seated on an engine and a frame. Features like seat belts, radios and airbags weren’t even a standard car part back then. Every passing year surely means introductions to the latest car models. However switching cars isn’t as simple and conventional as upgrading to the newest iPhone.

Not everyone sees touch screen features and innovations as a necessity, so car owners who want to step up their driving game can choose to simply add new features at an extra cost. It’s equivalent to upgrading to a bigger memory capacity or updating your operating system. If we can incorporate techy features on the roads themselves, there’s no reason you can’t do the same for your car.

First introduced in 2011 Ford Explorer models, inflatable seat belts are fitting for those with children frequently riding in the backseats. Compared to detachable seat belt covers or foam, inflatable seat belts will reduce impact injuries on the head, chest and neck. By “spreading the impact over a larger area” and “is more comfortable than current seat belts which encourage more seat belt use,” this appeals to parents, new drivers and first-time car owners.

Another “inflatable” feature includes side-curtain bags, for those sitting in the backseat. Consider investing in this passive safety equipment, just in case.

Nowadays, spoken testimonies regarding car accidents are not taken seriously. Unless you have visual proof, your words will mostly be used against you. No matter how professional, accident-free, experienced and goody-two-shoes of a driver you are, there will always be another irresponsible driver that ruins your streak.

Dashboard cameras won’t only be handy for recording collisions or saving footage seconds before an event occurs. If your family is fond of taking road trips, dashboard cameras will also document the trip for you.  Some models even have GPS devices embedded in them so you don’t need to purchase one separately.

You have the option of DIY-ing your own dash camera by using your own camera or Go Pro, but who really wants to go through the hassle of constantly switching memory cards and transferring data.   In short, dashboard cameras can capture the good, the bad and the ugly. Documentation for safety, legal and entertainment purposes has never been easier.

When we hear word “Bluetooth” it’s not just an awkward looking headset cellphone owners use to talk hands-free. In relation to vehicles, it was first introduced in high-end models so drivers could make hands-free phone calls. Before Bluetooth was made mainstream, speakerphone talking was already possible with a just a click of a button on our mobile phones.

One Bluetooth pairing offers many connectivity options. Music streaming through car stereo Bluetooth has gone a long way from AM-FM radio, the cassette era and CDs. You can also just use a good ol’ auxiliary cable to connect your phone to the car stereo.

Keeping our eyes on the road and both hands on the wheel are not enough. Although it’s supposed to make driving more convenient, some studies reveal that there is no significant improvement when it comes to talking on the phone, whether hands-free or while holding the device. Ultimately, it will always be up to the driver to discipline himself when it comes to distractions.

Other features like a car TV or rear-seat entertainment like DVD players are no longer much of a necessity. Nowadays, all you really need is an iPad and a fastener on the back of the seats to keep it in place. Plus a Netflix or Hulu subscription, or pre-saved movies.

Make sure you don’t install these on the dashboard, though. Because chances are, while you’re driving, you’ll get distracted by whatever your passengers are watching, too. A little lane drifting can be the cause of a road accident to be responsible for.

Anything that makes driving a safer affair is worth investing in, but it doesn’t mean you have to spend big bucks on them. However, if you have the budget, no one’s stopping you from splurging on the latest widgets.

In this article:cars, Safety, Technology 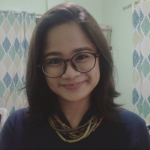 Ayah Granada is currently a content writer and editor for Scoopfed.com. She is a former student journalist, part time bibliophile and TV series hoarder-slash-enthusiast. You can also find her on Twitter @ayahgranada. 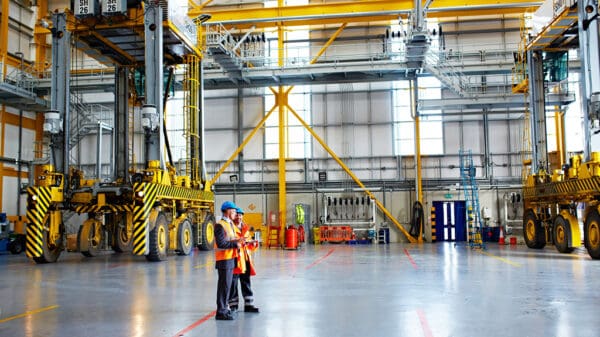 How to Ensure Safety on the Factory Floor

When working in the manufacturing industry, it is so important to make sure that everyone is as safe as they can be. After all,...