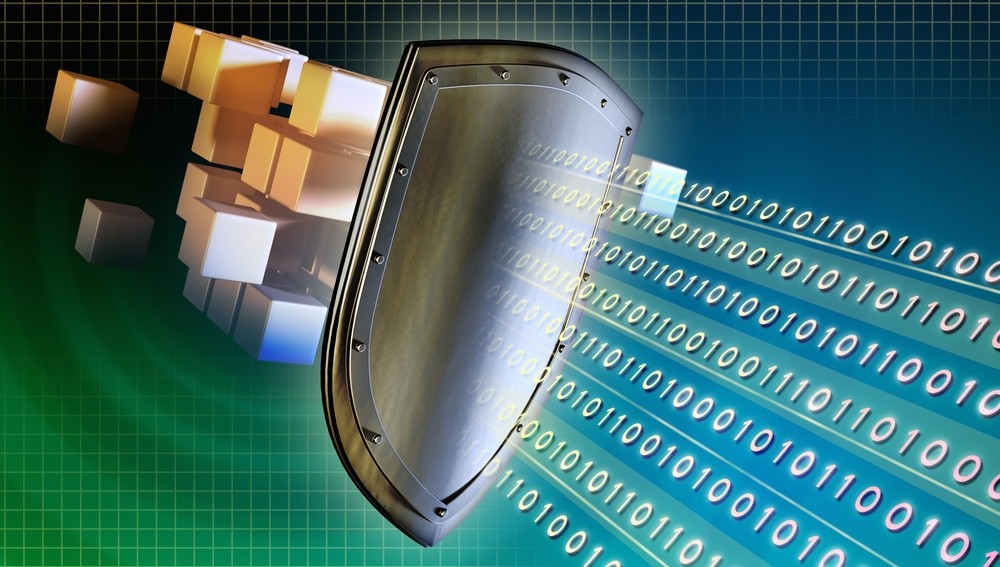 For years many users have believed that a firewall and other very simple perimeter security tools were all that was necessary to keep their information safe.  Unfortunately, in today’s hostile cyber climate, these basic devices are no longer intelligent and agile enough to identify and take action when attack signatures enter your network.

Why You Need An Intrusion Detection System

Also known as an “IDS”, an intrusion detection system is able to both read and interpret the contents of a log file from your organization’s various servers, firewalls, routers and other network devices.  But what is perhaps even more valuable (particularly if you are under an APT attack) is that your IDS has a database where it stores all attack signatures (some it will pull from other similar organizations in your industry for added protection) and it can compare patterns of:

Some systems are even able to provide real time security visibility, meaning that your system and security administrators can act when they need to and hopefully before an attacker breaks into your network.

Once your IDS suspects that there is an issue, it will then issue an alert or alarm necessary parties.  Many systems can even be programmed to take a variety of automatic actions such as shutting down internet links and specific servers to launching backtraces, identifying attackers, and actively gathering evidence so that your attacker can be deterred or taken down should they attempt to attack again.

What Is Zero Day Attack Detection?

The Zero Day attack is often also referred to as the “Zero-Hour” or “0-Day” attack.  Through this type of attack, hackers can expose a computer software vulnerability which will then have an adverse affect on your organization’s computers, data, programs, or even the entire network.

The term “Zero Day” is used because once the flaw becomes known, the author of the exploited software then has “zero” days to plan and advise mitigation against the exploitation, such as through the use of a patch or advising workarounds.

Zero Day attacks can be difficult to protect yourself against since these attacks are typically unknown to the public.  These attacks are also often effective against networks which an organization may believe is “secure” and they can remain undetected after they are launched.

Is Your Operating System Doing Enough?

“Buffer overflows” is one way which many contemporary operating systems attempt to protect networks against Zero Day attacks.  Unfortunately, these provide only limited protection against the most generic of memory corruption vulnerabilities and users must regularly update their operating system in order to receive the maximum protection from it.

With business data and information at stake, it is in every enterprise’s best interest to choose a third party vendor for threats like Zero Day Attacks and any other type of attacks which can be captured through real-time detection.  Some vendors will produce customized solutions which are tailored not only to suit your industry but which are tailored to suit your specific organization.

For more information on Real Time Attack Detection, you may visit: http://www.topspinsec.com/the-right-detection-what-is-the-best-malware-detection-strategy/ 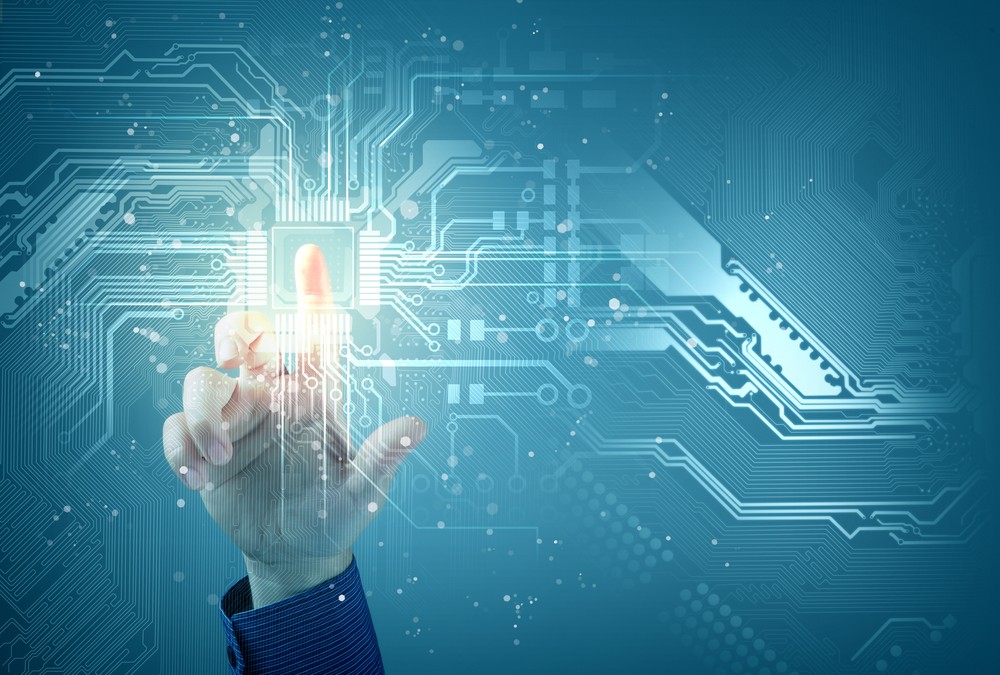 The advancement in computer technology has definitely brought in concomitant benefits to communications technology. Many people nowadays can’t seem to be at peace and... 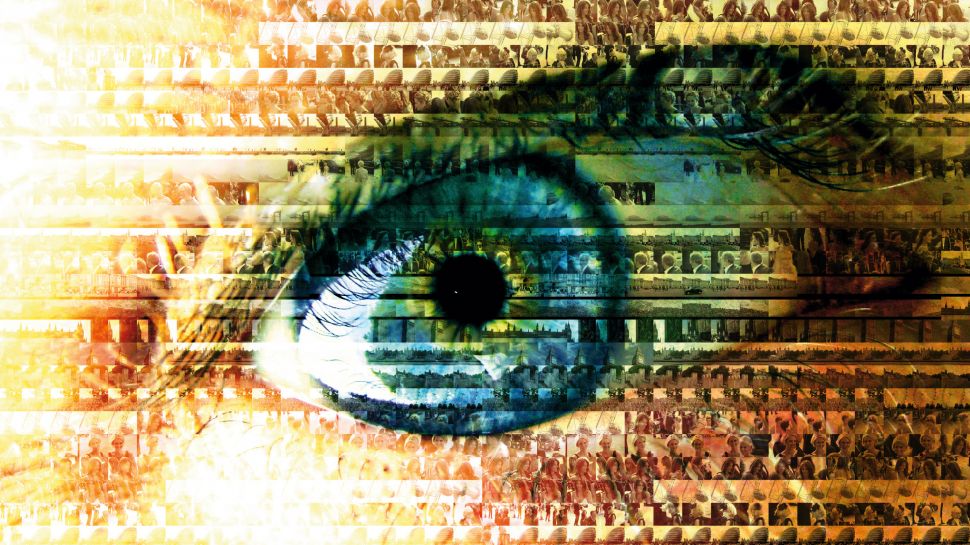 Think that the IT personnel at your enterprise knows about every attack and network breach?  Think again.  Verizon conducted a Data Breach Investigation Report...