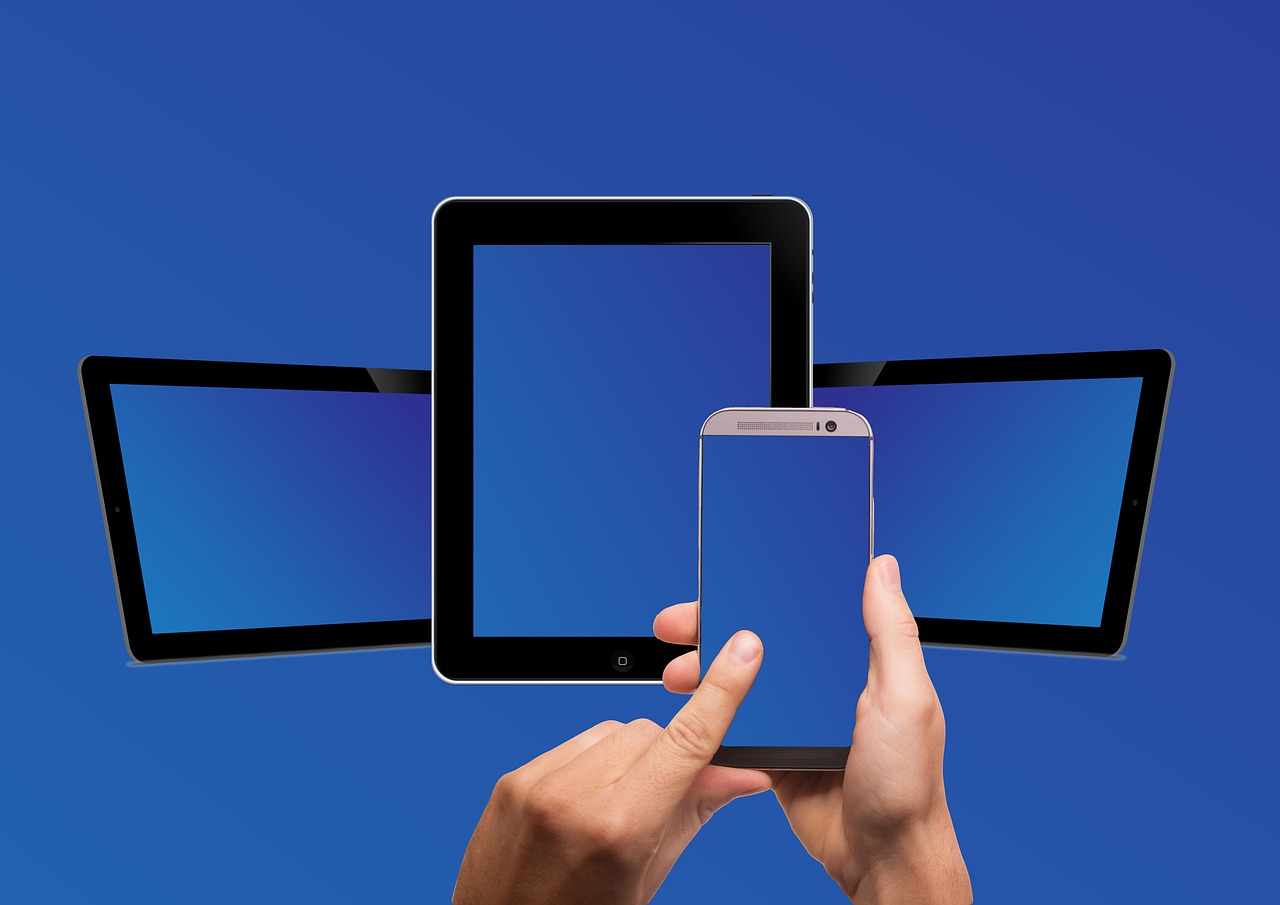 “What role an animation plays, within a mobile app?”

An animation is a nice interactive way to convey the app logic convincingly to the users, allowing them to get a glimpse of what the app is all about. However, what animations to design, and where to place them could be a real deal. To make things simpler, we have listed down the types of animations, and their use within an app.

Before incorporating the animations within your app, you should thoroughly understand how they work, and their role in leveraging an app appearance.

Imagine a real time virtual feedback provided to the users. Users expect quick responsiveness from the apps they interact. If they perform an action, it would be interesting for them to see a visual and audible feedback coming from the other end. An animated feedback not just entertain the users, but also relieves them from concerns, surrounding the proper working of an app. Imagine, a virtual assistant waiting on the other end to hear your questions. If a solution available, the virtual assistant will respond accordingly, or be sorry if solution not possible.

You might have witnessed a change in the element shape or action, as soon as users interact with it. Such an animation works best when informing users that actions will take place, when scrolled over a cursor, click a mouse, or if a specific keyboard key clicked. The orientation of an animation like this, takes place with icons, and buttons, in particular. As an example, when a button expands or shrinks after a mouse click, a user comes to know that the action is going to take place, exactly as mentioned within the button text.

Most mobile apps accompany complex structures, and it is the primary role of the designers to simplify the structure to the best possible extent. This is an animation guiding users to the hidden elements. The most common example of such an animation is request a quote button appearing from any side of the screen, as soon as clicked upon, or scrolled over. Such animations do not have a set position within the app real estate, surprising you by appearing from nowhere.

4. Sequence of events happening through animation

Every component taking part in such an animation has a definite purpose to solve. Imagine connecting multiple element actions with each other, so that animation of one element totally depends on the execution of another. As an example, if a button animation leads to activation of a popup menu animation, it is evident that the pressed button has activated the menu. This makes it clear that both popup menu, and the pressed button are connected.

Such animations meant to prompt users, regarding what to expect when interacting with certain elements. As an example, when a user wants to read the blog section, and hover cursor over the blog menu or tab, an animation based hint appears informing users about the card layout of articles with horizontal rows placed one over another. A similar scenario can be observed in case of social networking icons.

Many system processes take place with respect to an app. Server data downloading, block sending calculations, and more, to name a few. These animations assure users that the app hasn’t crashed, or hanged. It is a nice interactive way to tell users that everything is running smooth with nothing to worry about. As an example, when recording audio, a moving audio track could possibly depict the progress. Another example shows the decibel level of sound, indicated by high or low real time sound waves.

Fun animations prove to be immensely beneficial, or probably ruin the entire user experience. They are independently used without any set dependency or purpose, simply for the sake of entertaining the users. Such animations if used diligently, make apps amazingly appealing to the users, and let it stand out from others. However, they can even overshadow the functionalities, restraining users to explore the actual purpose and usability behind the app. Ensure such animations not adding up to the overall app loading time, or not overshadowing the functionalities offered by the app.

Summing up the learnings…

Our discussion is incomplete without concluding on the usage of animations at apt places. Taking care of certain things, can help you know what animations to incorporate within the app.

• Time is the difference maker. You cannot let objects animated into a linear fashion, unlike the real world. Incorporate unpredictable movements and appearances that could easily be correlated, and time them perfectly well, to move in a natural fashion.

• Focus on the animation purpose. Integrate an animation depicting the purpose following the animation. As an example, how about a waiting notification, depicted through a blinking cursor. 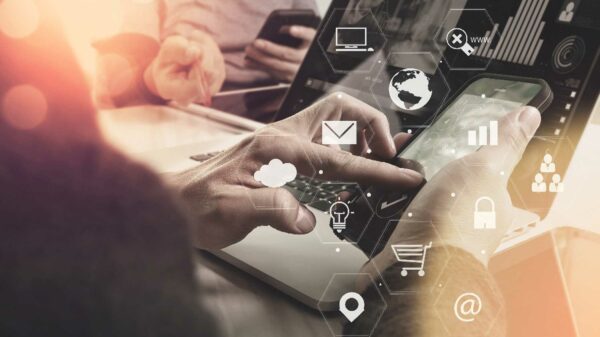 In the world of digitization, the demand for smartphones is increasing quickly. Smartphones have certainly become a vital part of people’s lives. This gives...