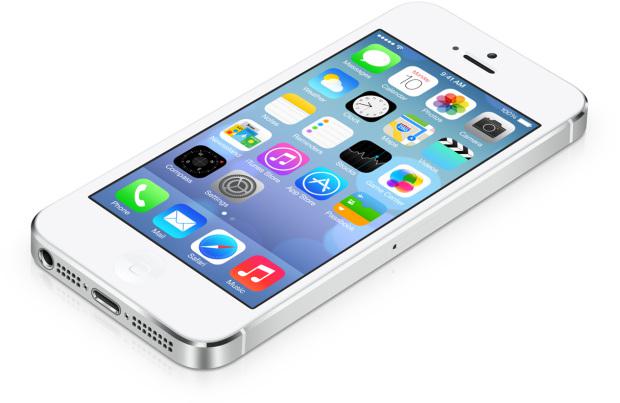 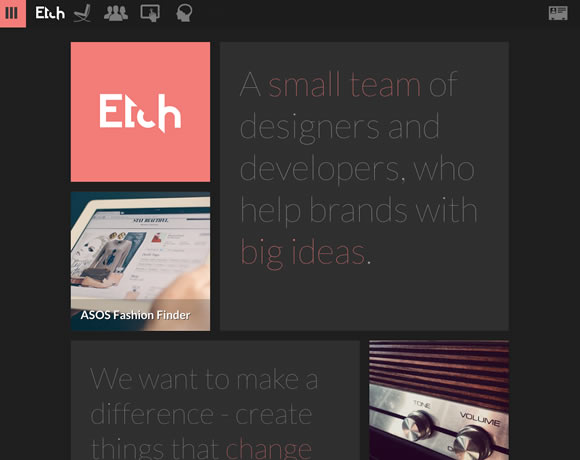 Flat is the antithesis of clickable. It’s a field where nothing stands out. Icons are flat slabs of different colours, with dropped shadows, bevelled buttons, and textures of all types out of favour. The interface is smooth, two-dimensional, and extremely sleek. Unlike skeuomorphism, flat does not seek to imitate real life objects. Instead, it embraces the screen’s limitations and yet works like a charm. Think the Windows 8 OS. That’s the epitome of a flat design. All the bulk has been shed and replaced with a crisp and colourful design.

One could say that with flat UI, web design has finally moved away from mimicking desktop appearances of loads of textured boxes and buttons to click on, and has come into its own.

It has been quite a rage in the web designing circles in 2013. But is it just another trend in designing, or is it here to stay? What makes it so popular in the first place?

The Charm of Flat Design 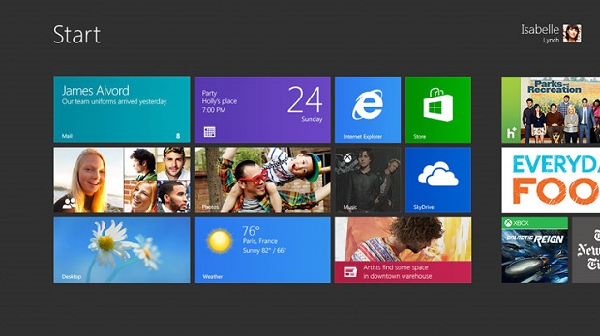 The minimalism of this interface is its biggest charm. It’s minimalistic, but not ascetic. Clean, but not Spartan. And uncluttered without being simplistic. It seems to get its focus just right. In a way it also represents the natural evolution of the website design and interface. Big icons and tabs were needed in the beginning for people to figure out what to click on and where to go. But once we became sufficiently familiar and comfortable with these (mostly standard) interfaces, it was time to move on to other designs. It has taken more than a decade to get to mature, professional-looking, and aesthetically pleasing interfaces but looks like they are here to stay.

So unless all the websites adopt flat designs causing us to get bored with them, we see the flat trend lasting long. If not the entire trend, certain elements of the flat interface – for example, the smart minimalism - will definitely stick around.

The Benefits of Flat Design

Let’s move over looks and focus on the real deal – the benefits. Why are flat web designs so popular with designers and users alike? The users love this design because of how clean and beautifully integrated it appears on mobile devices and responsive websites. With no buttons jumping out at them, a lack of distractions makes it easier for the users to find what they want. The gap between computer and mobile interfaces is forever shrinking as more and more people take to their smartphones and tablets for majority of their online needs. A common platform for the two comes in incredibly handy.

Microsoft seems to have raised the bar considerably with its Windows 8 OS, which looks the exact same on its Lumia range of phones as it does on desktops, laptops, and even on the Xbox One. From a user point of view, this familiarity of software is highly appreciated as it makes navigation a breeze. The flat interface has also considerably aided the ease of use across platforms.

Apple has also been rather hot on this trend. With iOS 7, Apple killed skeumorphism and opted for a flatter interface over its usual heavily textured and shadowed designs.

Website owners love the flat design as it gives their websites a streamlined look, and aids its speed and functionality. A simple design means websites are very easy to use and lesser complexity helps faster loading, regardless of whether they are being accessed on the computer or via a mobile device. This also means the designers don’t have to create separate pages for mobile devices as flat designs fit smaller screens well.

The Challenges of Flat Design

Simplicity is profound. In fact, it is so profound that simpler things (and designs) are criminally underrated in favour of bulky, shinier, or complex ones.

Goes without saying then that simplicity is also a challenge to achieve, particularly when it comes to web designing. A simple flat interface essentially requires web designers to be even more careful with the layout of their websites. Since colours are an important component of flat designs, the designers have to make sure they get the combinations right. Similarly, typography (the use of fonts) also has to hit the nail.

The website should look simple and yet be intuitive. There should be no confusion in the user’s mind as to where they need to head next. Since there’s less to play with, there’s also less to hide behind. In order to create clean and minimalistic interfaces, the designers need to get everything right.

The challenge that this continually poses may cause some designers to shy away from this style.

What are flat designs best suited to?

A flat interface is, naturally, more suited to certain websites than others.

Given the understated nature of a flat design, it is more suitable for content-driven websites. A lot lesser razzmatazz means the focus of your visitors stays where you would want it to stay.

But ultimately it comes down to your imagination. There are many examples of typically heavy websites such as those of restaurants, airlines, or even government organisations using the flat design to excellent effect. Case in point:

Simplicity and ease of use will always be trending. How these effects are achieved is where the competition lies. Over the past year or so many have woken up to the immense potential of a flat interface which is why it has been trending all of this year. But trends come and go. What stays is the positive effects achieved by it. What the popularity of flat designs has taught us is that people are enjoying 2D and colorful graphics at the moment. The flat design is a welcome change over the traditional interfaces; it scales well to smaller screens and is a colourful delight to use. For now it does look like the trend to beat. 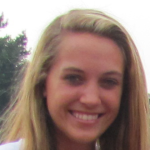 Lori Wagoner is the Web Community Manager for Ink Colour, a prominent printing equipment retailer in the UK and authorised dealer of Epson Ink Cartridges and other toner brands. Lori has blogged at Tweak Your Biz, Get Entrepreneurial and many other business and tech blogs. You can reach her @LoriDWagoner on Twitter. 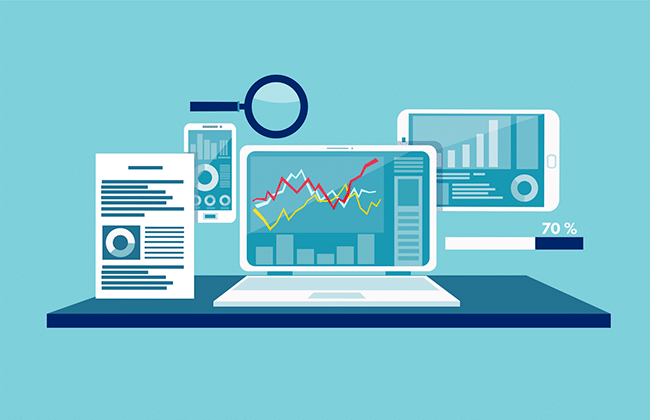 10 Essential Tips in 2020 for Improving Your Web Design

Within a second people can easily make the discussion that they will stay on your site or not This is the reason your website... 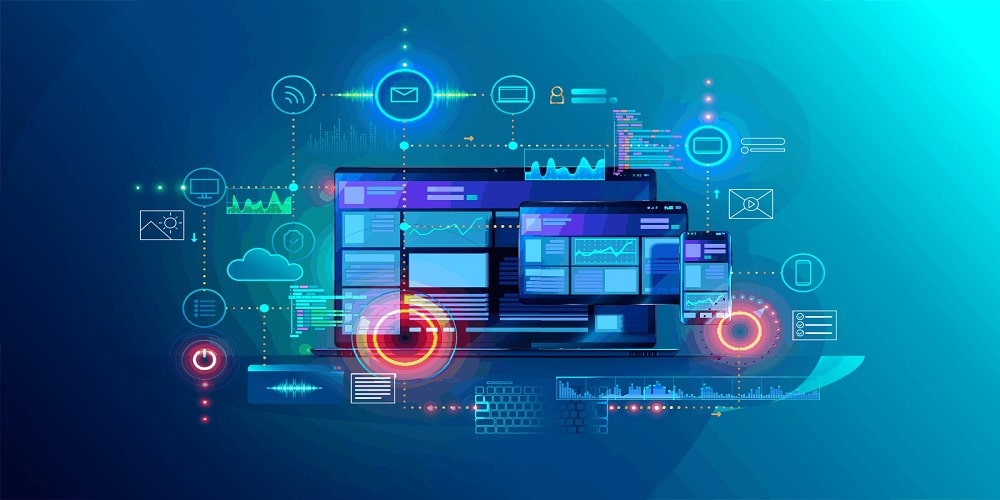 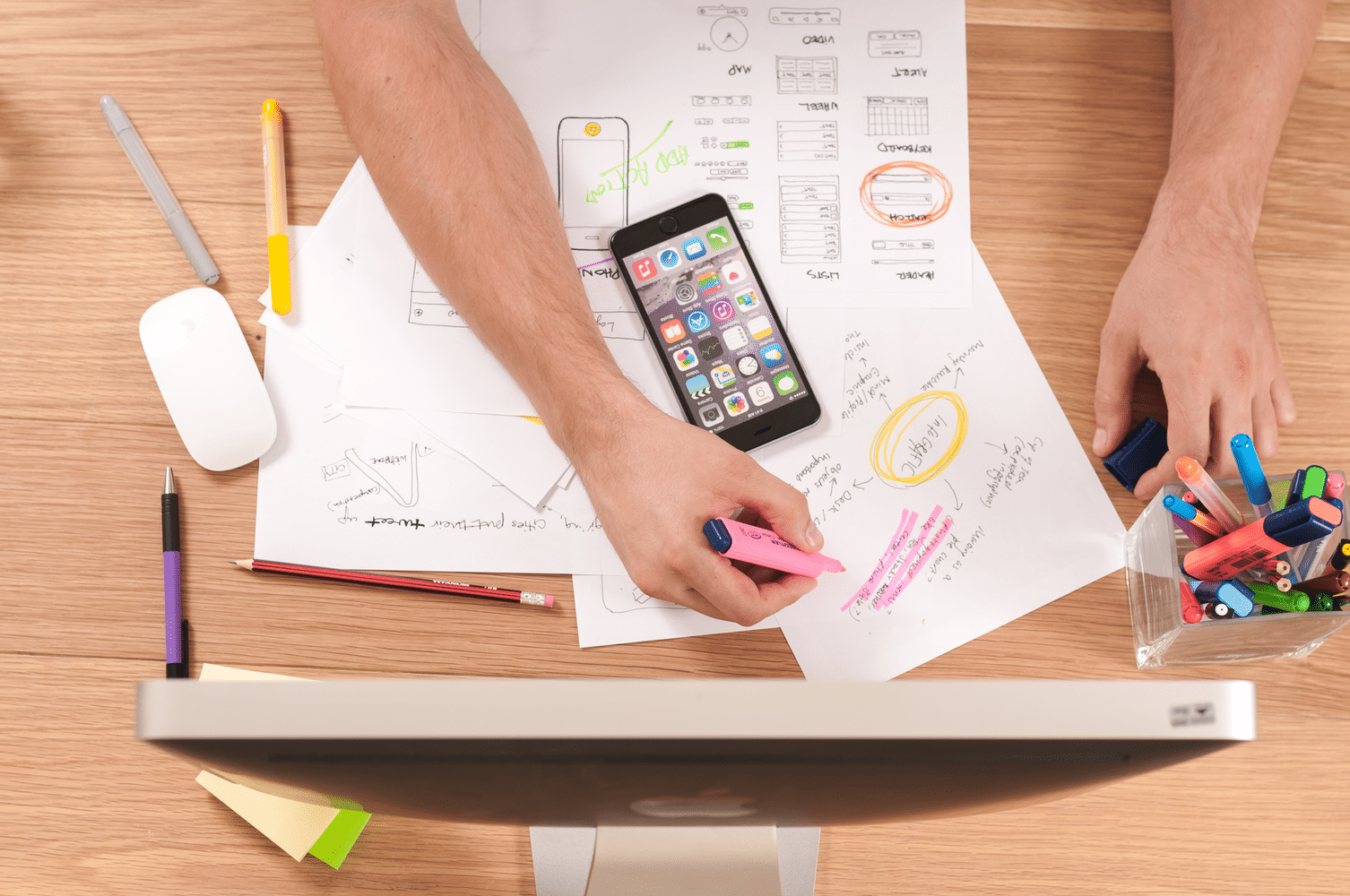 Regardless of the size, type, and location of your business, a well-designed and developed website has the power to achieve your aim. Whether it...

Steps to Take before Publishing Your Personal or Corporate Website

A website is crucial to all businesses that strive to be successful in 2019. A website has many things to offer a business such...