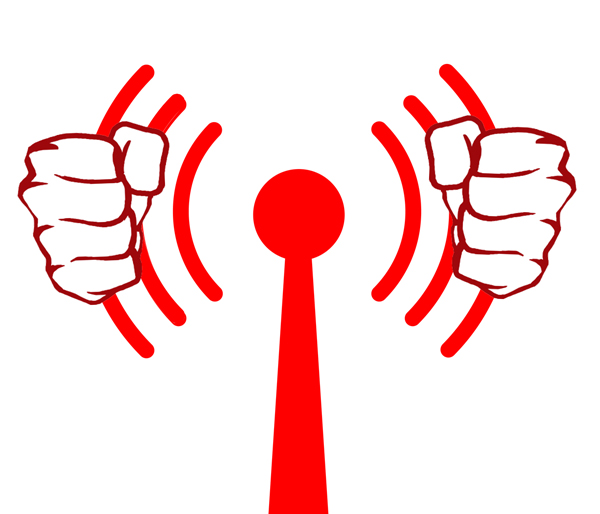 People getting in and using your Wi-Fi connection is not as common as it used to be, but it is still worth protecting yourself from it. The trouble arises when other people use your connection to start downloading things. Before you know it you have a download speed of next to nothing and you are paying for Internet that you are not able to use.

This is a really a redundant tip unless you feel that people are trying to hack your Wi-Fi password on a regular basis. This is because the usual Wi-Fi password is often quite long because the Internet providers know that you are not going to have to type it in very often. With that being the case it is just a matter of changing it every now and again if you are worried about hackers because it is going to take them a long time to hack a long password.

If you do decide to start changing your password every now and again then you should really pick a long and strong one. A strong one will ideally not have too many words in it. It will be a random amount of numbers and letters so that the hackers have a harder time trying to crack it.

Your SSID is the name of your Wi-Fi network. There are thousands that hackers go through in order to pick out ones that are being used by people with Wi-Fi. If you change yours from the default then they are going to find it harder to hack your. That is of course if you choose one that is hard to guess. Picking your own name or something of that nature is not the best option because it makes you easier to hack.

WPA2 may be used

If you have signed up for Wi-Fi recently then it is very unlikely that your Internet is missing its encryption. Most are already encryption enabled, but it is possible in some cases to upgrade your encryption level. Most are able to set their encryption level to WPA2, which makes it all the more difficult for hackers to gain access to your Internet. Most of the time it is not worth the effort of hacking you when they can probably tap into the free Wi-Fi at McDonalds or from local hotels or schools.

Port filtering may help your security

A hacker will use a port to gain access to the network you are using. They are able to take information from it which may help them hack your Wi-Fi a little easier. If you use port filtering then it makes their job a little more difficult.

You can turn off the SSID broadcasting

This function is supposed to tell you and others which device is on the network at the moment. There is nothing wrong with this, but if it gives the hacker even small details such as when you are online, then it does not work in your favor. Turn off the SSID broadcasting, especially if you are the only user of your Internet.

If you have more than one user then you may not want to turn it off because it will not show you who else in your house (or on your network) is on the Wi-Fi at the time. If you are using it on your own and you have turned off your SSID broadcasting, then you may want to be very suspicious if another SSID turns up on your network. It is very possibly an indicator that something is not quite right.

Alter the defaults on your router

If you are able to change any of the defaults from your user name to your password then you should do it because hackers will often check the most common defaults first. Each router is going to come with its own set of factory defaults, which are supposed to protect you from hackers and people using your Internet. But, since hackers are well aware of the factory defaults of most routers it is better to change as many as you can. As previously mentioned, you just have to make sure you do not change them to sillier options such as creating names, identifiers or passwords with full words or names in them.

This is your Dynamic Host Configuration Protocol (DHCP). It will allow you to limit the number of IP addresses that are allowed to run on your network. If you know you only have three computers in the house then why not limit it to three IP addresses at a time. That way even if someone does hack your network then he or she will not be able to get online if your current three devices are on the Internet. 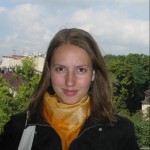 Kate Funk is a specialist in essay writing reviews. She is proficient in blog writing, academic essay writing and online freelance networking.