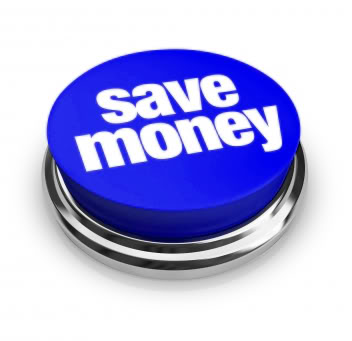 Every business straddles a line between cost and profit. You cut corners where you can, but it must never be at the expense of quality or necessity, as that could actually lead to a greater cost in the event of catastrophe. However, there is a way to lower your company’s IT costs without risking much in the long run; in fact, some small investments now can eliminate or reduce hefty IT expenses in the future.

Bring Your Own Device

In this era, a business not ready to embrace BYOD, or “bring your own device,” is missing out on the opportunity to greatly slash or even eliminate their hardware budget. Many of your employees are bound to have their own smartphones, tablets, ultrabooks, netbooks or laptops. Let them use these devices to access the business’ servers, so they don’t have to carry around separate work and private devices, or be chained to a desktop you provide at the office. IT costs will lower as a result, too, because your IT department or consultants won’t be responsible for the care and upgrading of these devices, if you choose; instead, your employees and their personal IT consultants will be.

You can, as an option, give employees a stipend to spend toward the purchase of a device or data plan, which is less than you spend on each individual’s hardware and data plans currently, since they will be at least partially used for personal use.

Back Up Data Now

One of the most unnecessary expenses a business can spend is on data recovery—it may be necessary in the event of data loss, but with a proactive approach, you’ll never have to truly worry about complete data loss. Data may still become corrupted, or you could lose it in the event of natural disaster, robbery, malware or hacking, but if you have backup copies, it won’t be as big of an issue. Thus, you won’t be spending a large portion of your IT budget on data recovery, which sometimes isn’t even guaranteed. Some ideas for backing up data include:

It’s a wiser investment to spend money on IT now in a proactive role, than to have IT spend time in a defensive role cleaning up a digital mess later. It’s worth it to spend money on IT every week making sure your anti-viral protection is up-to-date on your virtual network, website and on any devices that access the business’ network. There are simple methods of making sure everyone’s devices are the most current, too, including restricting access to the virtual network to only devices that meet software update standards.

A little time now spent on developing a network usage plan may pay off later. Hold a meeting with your employees and make sure everyone is practicing the safe use of their devices that regularly access the business’ network to reduce the risk you face of spyware, viruses and hackers making their way to your sensitive business data. Smart methods include:

In this article:Business, featured, IT, software 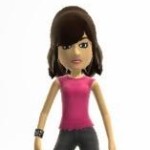 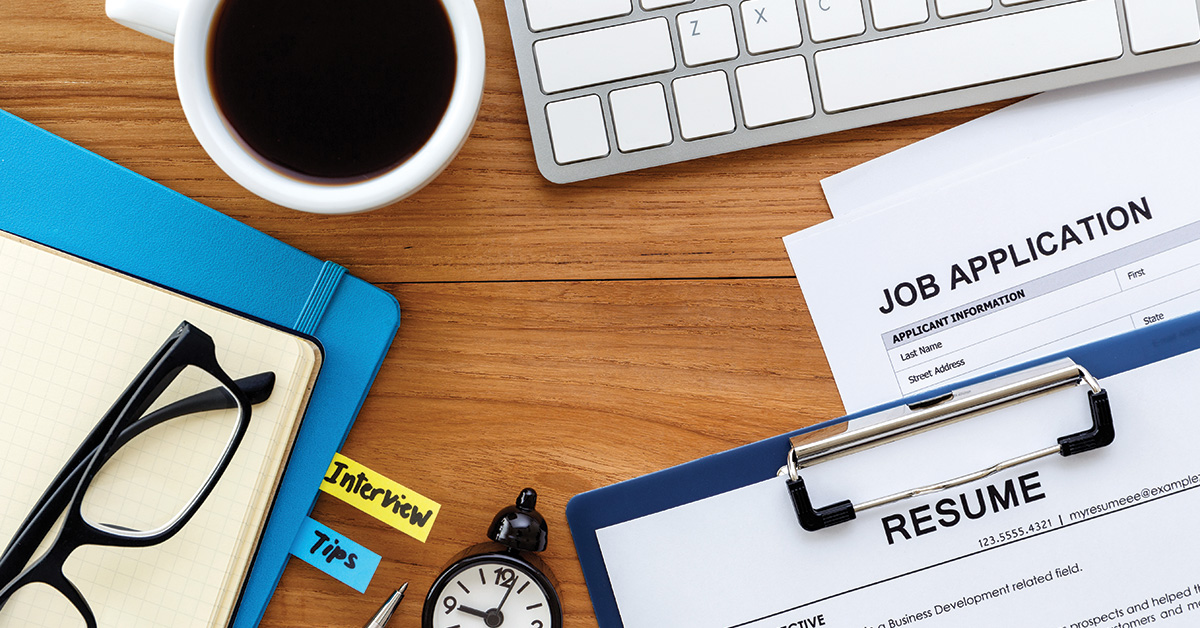 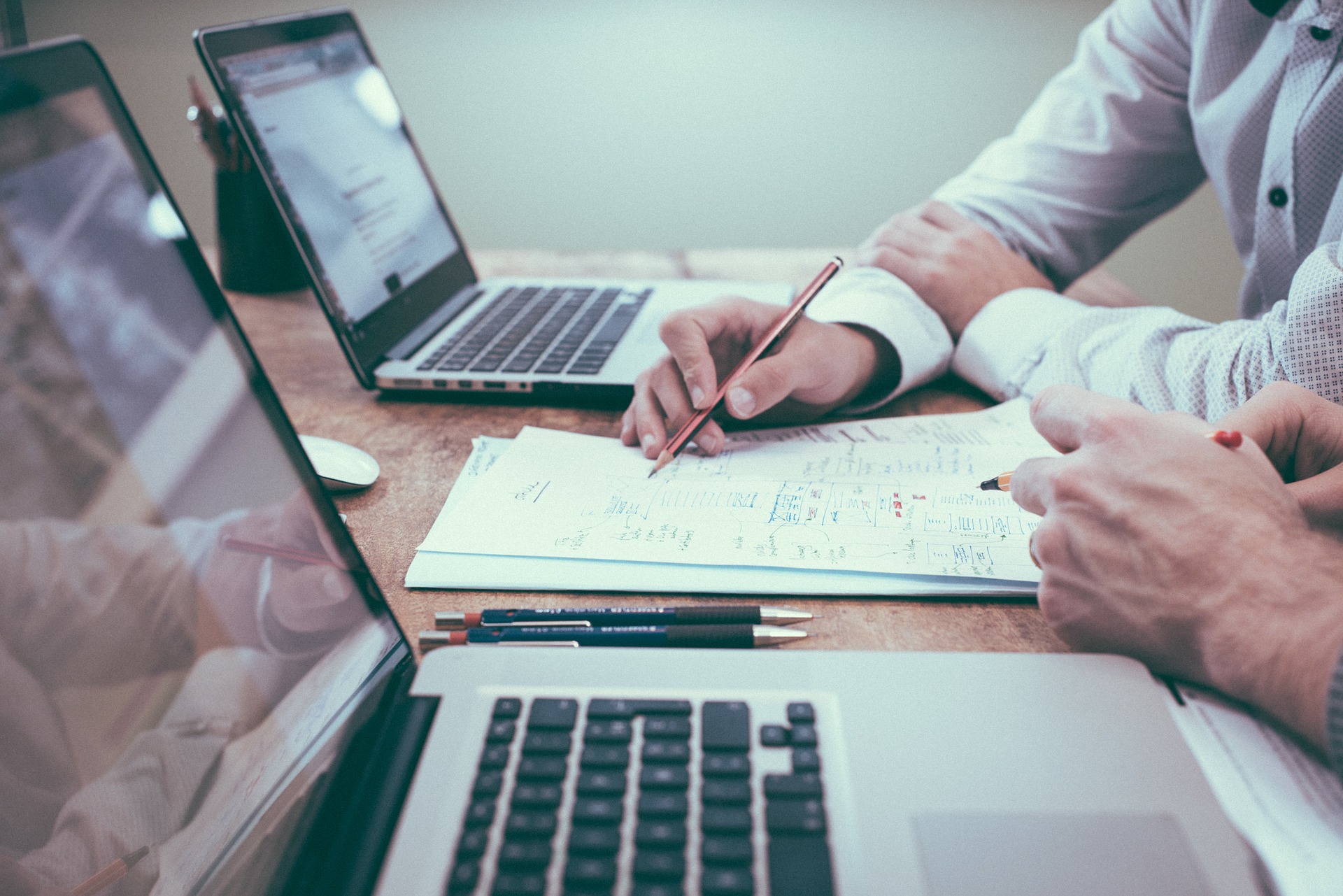 5 Tips for Buying a Business

If you want to purchase a business and know the type of business which you wish to operate then buying an existing business may...