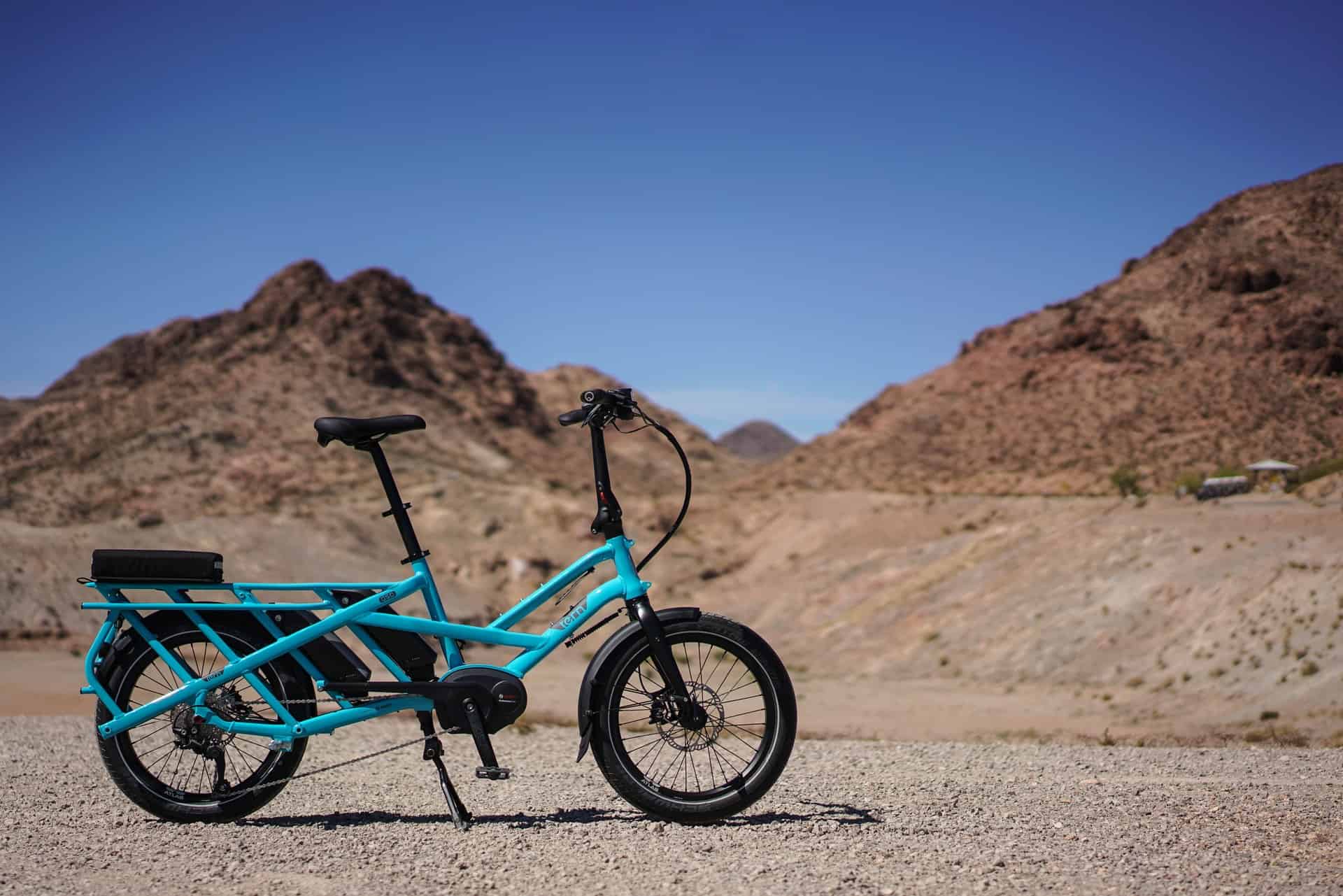 Hoverboards and electric unicycles have exploded in popularity since emerging onto the market over the last few years. These products represent the smallest, most compact form factors available in the personal transport industry which in tandem with the agility and speed they provide makes them ideal for traversing city streets. Of these vehicles, the unicycle almost certainly has the steepest learning curve, requiring a fair amount of practice to master. For those with patience, it can be an incredibly rewarding process. Alternatively, hoverboards represent a happy medium between agility and easy accessibility. Because of their wide base, the balance required is focused mainly front to back, rather than at the sides which makes them much easier to operate.

As the market for personal EVs continues to expand, so too does its variety. There is a wide range of EVs available today meaning there is likely one to suit your requirements. Electric bikes (e-bikes) are one of the most popular options and come in a number of form factors. Electric mopeds represent the fastest, most heavy-duty option for a daily commute. They’ll allow you to carry a heavier load than bicycles at the cost of requiring a parking space and limiting you to roads. Electric bicycles, on the other hand, compensate with versatility what they lack in speed and many compact models are even foldable. This makes taking them onto public transport quick and easy, allowing you a lot more freedom during your commute.

Much like their automotive counterparts, electric personal transport represents a rapidly growing niche. Informed by the advancements in battery and electric motor technology made by the automotive industry, personal EVs are becoming increasingly affordable and a competent option for commuters. Because of the unique convenience offered by personal EVs, we may well see adoption rates accelerate over the next ten years, especially in cities. 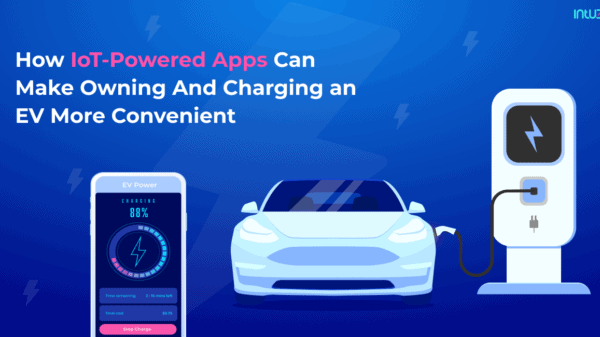 EVs are great for the environment but are not as convenient as gas-powered cars. Developing an IoT-powered EV charging application would help reduce the... The EV market has many significant players, including Nissan, Toyota, Tesla, and BYD. As the cost of batteries continues to decline, EVs may become...