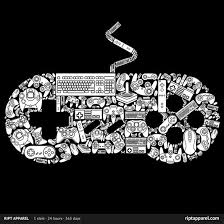 If there’s one thing in this world that we don’t fully understand yet but love to ponder, it’s our propensity for violence. I mean, we aren’t even close to solving the mystery of time travel; yet we’ve managed to design guns that can shoot around corners. That means that somewhere in the world, a bunch of eggheads sat down and said, “Man, it would be SO awesome to shoot people without having to SEE them.” That actually sounds like a gamer’s thought process, doesn’t it? Actually, a lot of studies have been done on the negative effects of video games on people; and yes, a link does exist between gaming and violence. Don’t fret, though: you’re not a terrible person for loving video games. Aside from causation and correlation being less like twins and more like two different people who just kind of look alike at first glance, gamers tend to develop skills that are quite useful in real life. Sadly, none of these skills involve a “Restart Game” ability, but we take what we can get.

You develop better senses and learn to think on your toes.

According to researchers at a conference in New York, playing video games actually helps people see, understand, analyze, and pay attention to things better. It’s not a big surprise, really. Gaming teaches us to think fast and act faster. Remember how in Tetris, as the game progresses, bricks that always seem to be the wrong ones fall faster, and you have to quickly put them in the least crowded corners of the screen? Games also teach us that there are multiple ways to approach and solve problems, forcing us to look outside the box and take a non-linear approach whenever necessary. Don’t expect to be dodging bullets Spider-Man-style anytime soon, though, unless you can find a radioactive game controller to bite you or something.

Your social skills go up a couple of notches.

In a lot of roleplaying games (RPGs), players can finish quests and gain experience (which in turn leads to the glorious DING sound of a “level up”) simply by talking to key characters and selecting the best answer from a list of possible responses. Not only does this teach gamers the value of not pissing off other people, it also shows that there are many ways to carry a conversation that won’t end in your date pouring a drink over your head. In fact, your conversation skills aren’t the only people skills that games can improve; playing the right kind of games can actually make gamers nicer.

You get a better understanding of how real-world financial systems work.

If there’s one thing consistent in almost all video games, it’s that the best and most sought-after items are (a) usually hard to come by and (b) ridiculously expensive. That’s the law of supply and demand at work – one of the many things you can learn about economics through playing video games. In fact, gaming companies actually hire economists to study in-game economies and gain a better understanding of financial markets, because the microcosmic nature of gaming lends itself to studying marketing trends that are difficult and even disastrous to simulate in real life. In other words, you better not ignore your business phone (read more) while playing The Sims 3 – there might be a Simoleon-related job offer waiting for you.

You learn how to properly deal with terrible things in life.

Studies have shown that gaming can help children deal with anger issues and raise awareness about social issues, and some games can even alleviate post-traumatic stress disorder. Indeed, contrary to the stereotype of gamers throwing up their hands and controllers and screaming bloody murder after suffering defeat, gaming can actually help players handle stress and real-world problems better.

Unfortunately, there’s a big chance that none of these things will make sense to your parents and partner. Yeah, let’s see those expert social skills of yours in action. 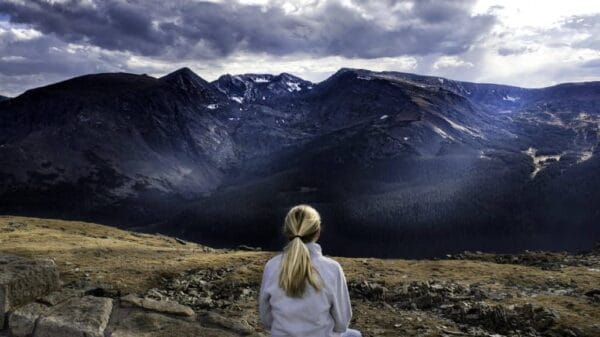 The Simplest Ways to Live an Inspired Life

Have you ever looked up to someone simply because they live an inspiring life and make things happen? If you have, then you must...