It is estimated that online video traffic will account for almost 80% of all consumer internet traffic by 2019. Furthermore, Facebook founder Mark Zuckerberg believes 90% of the social network’s content will be video-based by as soon as 2018.

Major video sharing and social media websites are vying for the largest share of consumer traffic to attract more advertising revenue. While YouTube is the undisputed leader in the video market, social platforms such as Facebook and mobile messaging apps such as Snapchat are challenging its dominance.

Facebook has a huge audience reach with more than 1.5 billion active users each month. The social platform has recognised that with such a large audience comes equally large video revenue potential. In response, it has been making vast changes to improve video user experience.

Helping users to find content is one of YouTube’s biggest vulnerabilities. The site is largely search-based with consumers who generally visit the site to view a particular video. Facebook’s suggested video service is much more serendipitous with an algorithm that surfaces relevant videos in users’ newsfeeds. Partners are able to purchase autoplay advertisement space between the clips, with Facebook keeping 45% of revenue from those ads and the advertisers receiving the other 55%.

Facebook has also introduced a media player that allows users to embed Facebook-hosted video on their sites. The site’s content recommendation algorithm gives preference to Facebook-hosted content over video links from YouTube. Additionally, Facebook-native videos play automatically on a user’s newsfeed, whereas the play button needs to be clicked to initiate YouTube videos.

Its media player has been a success. In February 2014, only 25% of videos on Facebook were uploaded directly to the site. Now, more than 70% of videos are directly uploaded to the platform.

Since Facebook introduced its video embedding service more brands are uploading videos straight to their Facebook business accounts rather than to YouTube. Facebook video can boost marketing campaigns by helping businesses target the right audience at the right time.

Corporate video production company TellyJuice have discussed the multiple conversion opportunities of Facebook video. If consumers view a video created for a business on YouTube, the content must be extremely powerful or persuasive to encourage users to actively investigate your products and share the content. With Facebook videos, users who are not connected to the business can watch content and “like” the corresponding page with no pause in the video or disruption to the viewing experience.

However, Bold Content Video have warned that to continue satisfying its users it will need to encourage organic video growth instead of “force-feeding” autoplay videos through their news feed. An engaging corporate video can help your business attract customers through organic likes and shares. For instance, an entertaining explainer video can increase awareness of a brand.

Is Snapchat the king of mobile video?

While Facebook focuses on fine-tuning its video service, a fresh challenge comes in the form of Snapchat. The ephemeral photo messaging app has fast become a major player in mobile video.

In 2016, Snapchat’s video traffic surged to 8 billion daily video views. While Facebook and YouTube still have significantly more video traffic, both platforms include both mobile and desktop traffic. Snapchat’s traffic figures become even more impressive when you consider that its video is viewed solely via mobile.

Nonetheless, Snapchat’s growth has been slowed by the rise of Instagram Stories and now, Facebook has unveiled its very own “stories” feature on its Messenger extension. In the 25 weeks following the launch of Instagram Stories, a feature that almost cloned the capabilities of Snapchat, it reached 150 million daily users – around the same number of users that Snapchat’s whole app hit in June 2016.

Despite having several elements that present a serious challenge to YouTube, the surge in video views on Facebook and Snapchat may not be all they seem. Views are measured differently across the three platforms meaning they are not playing on an equal playing field.

So while Facebook and Snapchat’s viewing figures seem huge, it is unlikely that advertisers would be satisfied with their marketing content being viewed for a mere few seconds. 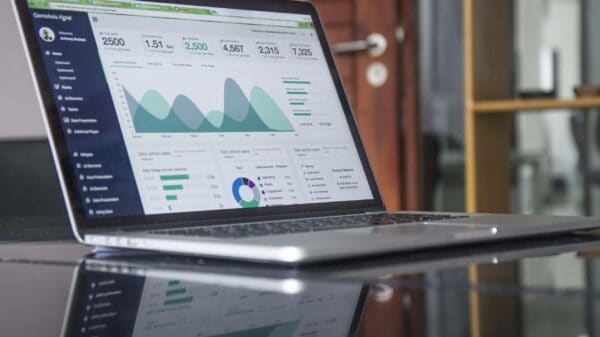 Marketing Automation with Video: A Guide for Businesses

Using video in marketing automation can change the way your audience perceives your business. Here’s why they’re important and how you can leverage them... 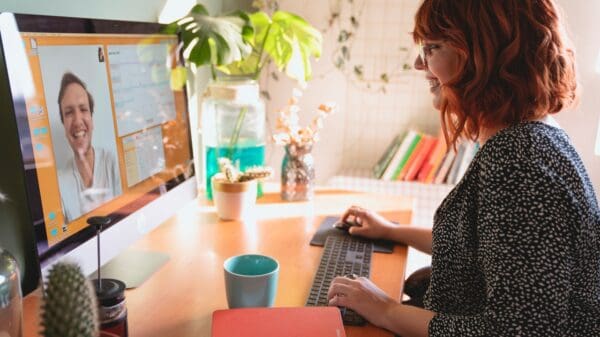 The Important Role Video Will Play In The Future Of Business

Video is a key component of modern marketing strategies, with research by Animoto showing that 85% of marketers report that video is an effective way...