Whether you are just signing up for internet access, or thinking of changing your current provider, it could be difficult to determine which service to choose. There are so many services advertising that theirs is the best, and offers the fastest speeds; they also offer other perks like free internet security. How can you tell which service offers the best speed for you?

Cable and Fioptics are similar in that they both transfer a digital signal over a wired network. Cable uses the same coaxial cable that carries the television signal while Fioptics uses fiber optic cables.

Fioptic providers include: Verizon and AT&T.

Both cable and fiber optics networks are capable of internet speeds of up to 20mb. Some services can even go as high as 100mb. The speed you get depends on the provider, for example AT&T U-verse offers a maximum internet speed of 40mb. This is enough speed to surf the net, stream videos, and play online video games.

The cost depends on the speed you choose, whether or not you bundle your internet with other services, and if the provider is offering any specials. For example, as of this writing the standard rate for ATT U-verse is $66/month for 24mb, but that does not include any specials or coupon codes. Using a coupon code for U-verse could save you a lot of money and, depending on where you go, there could be more than one UVerse promotions for you to pick.

Cable internet services tend to have a broader service area than fioptics because many neighborhoods have had the cable architecture in place since the mid-80s. Fiber optics networks are comparatively new and may not be available in some areas. Most providers have an online tool that can tell you if their service is available in your area.

While fast, DSL speeds are significantly lower than cable or Fioptics. Some services could get as fast as 10mbps, but many have lower speeds. For example, Earthlink’s DSL service tops out at 7Mbps.

DSL tends to be cheaper than cable or fioptics, in part because of the slower internet speeds. As of this writing, Earthlink’s DSL service start at $14.95 per month but prices may vary depending on any specials or promotions available through individual vendors.

DSL, from the local phone company, tends to be available in a lot of areas because the telephone architecture is already in place. However, DSL from national providers, such as Earthlink, might have limited availability. As always, check with the provider to see what is available in your area.

Satellite and 4G are similar in that they are both wireless internet technologies that get their signals directly from a satellite system. The difference is that with satellite you actually have to install the satellite dish at your location, whereas 4G devices pull the signal from the air.

Satellite Providers Include: DISH and HughesNet.

4G and Satellite speeds tend to be similar to DSL speeds, with many topping out at less than 10Mbps. Both services also have limits to how much data you can use each month. For example, Earthlink’s maximum is 6Mbps with a limit of 10GB of data per month. If you go over your monthly limit, your service either stops working until the next month, or the provider seriously throttles your speed.

4G and Satellite can both be very expensive considering what you get. Earthlink’s premium 4G plan is $54.95 a month. Some services might offer discounts for bundling with other services, you would need to check with each provider individually.

Satellite and 4G services have a broad availability area because they don’t require you to connect to wired architecture. In fact, these services are often marketed to people who live in areas that don’t have access to other internet services. 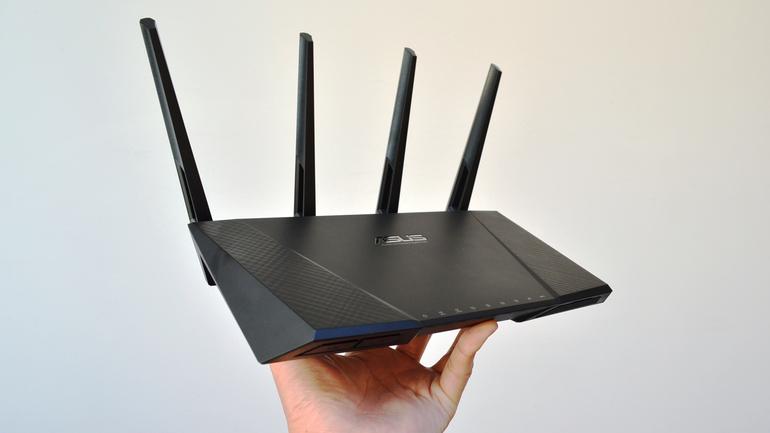 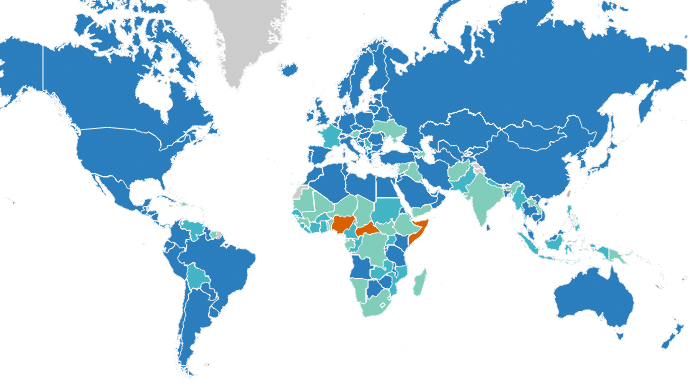 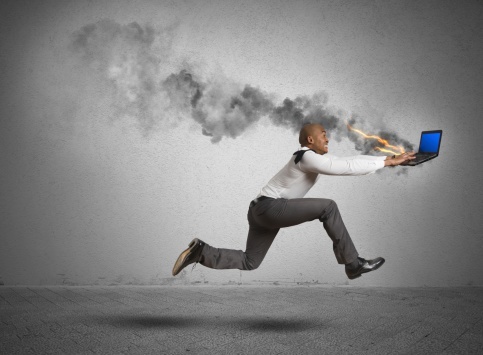 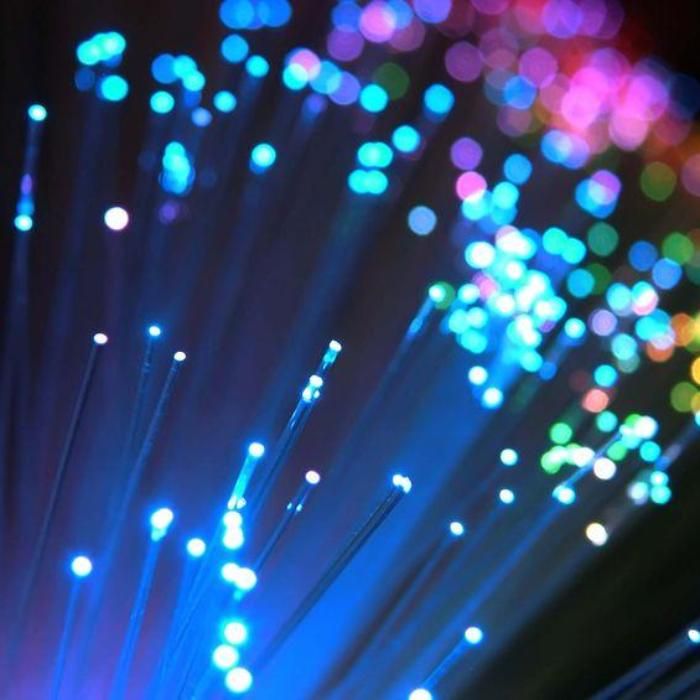 Install WiFi For Your Apartment To Remain Active Unabated

In the world of information and technology, the advent of the internet was one of the most significant events to have ever happened. It...