This new push is part of a continuing trend in China towards technological advancement—a trend which has brought many new tech jobs to the area. Traditionally, tech recruiters have focused on the US, India, and Europe as the best areas for developers, engineers and programmers to find work. But with its technology industry on the rise, is China the new tech jobs hotspot?

So far in the age of modern technology, China has been better known as the home of manufacturing plants that cater to foreign tech firms, rather than for its own homegrown tech companies. Plants like Foxconn in Shenzhen, which manufacture Apple’s hardware, are infamous for their poor working conditions and controversies involving thousands of manual workers. Recently, though, China has seen the rise of several innovative firms that rely on highly skilled tech workers for their success.

The Fast Company website recently profiled six Chinese tech companies as part of its Most Innovative Companies series. Among these companies is Alibaba. Alibaba was co-founded by Jack Ma, who is now the second richest man in the country. Also among them is Tencent, the social media behemoth behind WeChat, an all-encompassing social app with a user-base and consumer dependency that Mark Zuckerberg could only dream of.

The success of these companies has inspired a surge in venture capital investment in tech hubs like Shenzhen and Beijing, with many new startups competing to follow in their footsteps. One industry analyst compared the sector’s competitiveness to the Hunger Games.

The growth of these companies, new and established, has led experts to predict that China will have 415 million new tech jobs by 2035. And it appears these jobs will likely be very similar to those in familiar tech sectors like Silicon Valley; several Chinese startups have already begun to enforce the quirky work policies that permeate the Western tech industry, from regular napping to compulsory exercise.

Are these jobs available to foreign workers?

Though the tech industry, in general, has been famously globalistic, the same cannot be said of China. However, in the wake of Donald Trump’s presidency, Alibaba and Foxconn have both announced initiatives to bring manufacturing plants to the USA, helping the new POTUS to create the millions of jobs he promised on the campaign trail.

This has been hailed as a part of a new “global strategy” from these companies. However, it is unclear at the moment whether this global strategy will involve welcoming non-Chinese workers to fill some of the industry’s 415 million new positions.

With that being said, recent figures look positive for migrant workers. According to the Chinese Ministry of Human Resources and Social Security, the number of foreign workers in mainland China has been rising steadily since 2007. The BBC’s tips for getting hired in China recommend looking for work with a non-Chinese company in the country first, as these firms are more likely to recruit non-Chinese workers. They also stress that foreign workers have more chance of being hired for their technical expertise in areas such as engineering, as opposed to management and consulting positions, which Chinese firms don’t value.

Learning the local language would give you a huge advantage too. With Lenovo’s new initiative bringing its software to thousands of Chinese companies, SAP recruitment agency Eursap have recommended learning Mandarin as a way to guarantee “thousands of new SAP career opportunities” in the near future.

Indeed, learning the language yourself is likely the only option for anyone who wants to communicate smoothly in China. As translation experts Global Voices point out, communicating in China can be especially difficult for English language speakers because “China scores particularly poorly in English proficiency tests.” On top of that, they also argue that tools such as translation apps cannot currently handle the complexities of Chinese languages.

Even if you do learn Mandarin, you might still have trouble finding a job in China’s tech sector, but it will have less to do with your nationality, and more to do with your humanity. In the very same article that predicted the 415 million new tech jobs, NextShark warned potential applicants that artificial intelligence (AI) will be replacing many jobs in the tech sector in the coming years.

Skilled applicants need not fear though, as Chinese recruiters appear to be in agreement that jobs requiring creativity and innovation are unlikely to be replaced by AI any time soon.

With these caveats in mind, it seems that China is certainly a viable new destination for those looking to move abroad to work in technology, and in the coming years, the Chinese tech jobs market is only likely to grow.

In this article:Career, China, Tech jobs 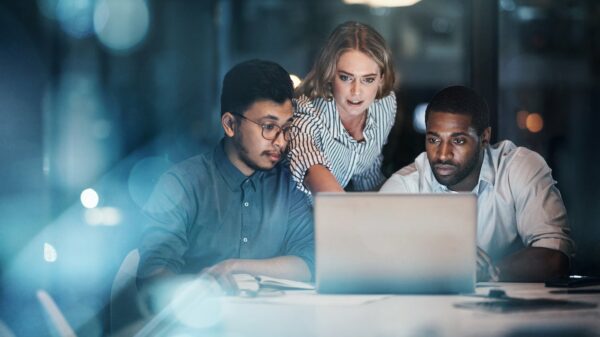 Top Reasons to Get into the Tech Industry

There is no doubt that the world of technology has come a very long way over recent years, and we now rely on tech... 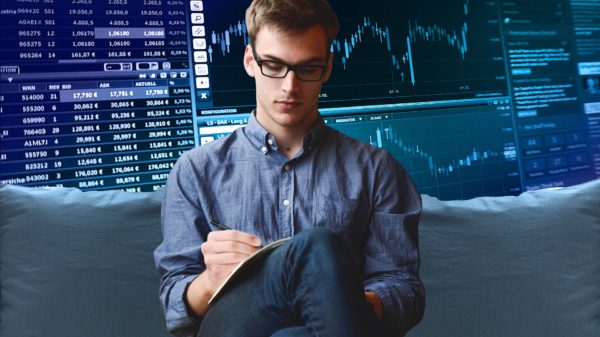 Going freelance is definitely not an easy decision, especially now that you have complete control over your schedule and your work. 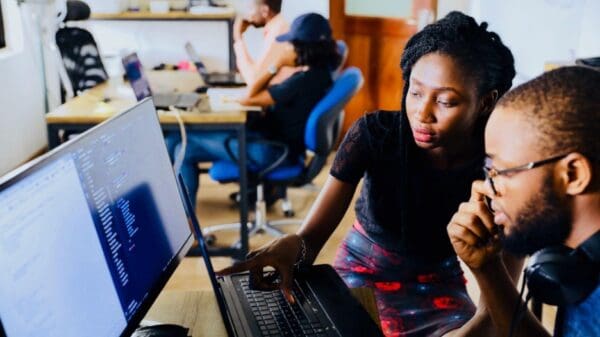 Photo by Lagos Techie on Unsplash The traditional approach to working has been upended not only by the COVID-19 pandemic, although that has certainly... 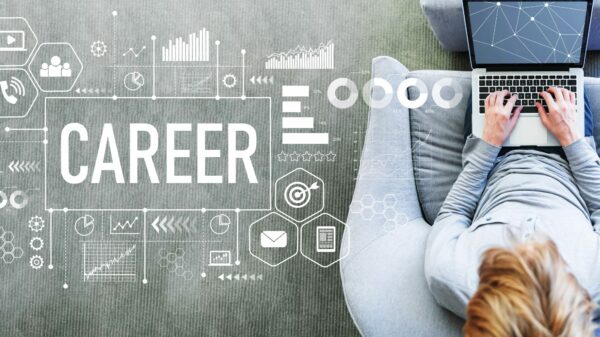 Switching to a New Career: A Guide

There are lots of reasons why a person might consider changing to a new career. Some may find their current career too stressful or...