The video-game bargain of the year has been announced. Yahoo reports that gamers will now be able to purchase the latest and most comprehensive Championship Manager yet i.e. the 2010 series on PC, for any price they are willing to pay.  As a result, Championship Manager 2010 can now be bought for as little as 1p and wait for this – there is no catch!

The offer runs from 18th August to midnight of September 10, 2009, during which time the game can be pre-ordered. Afterwards, i.e. from September 11 onwards, the full version of the game can be downloaded directly from http://www.champmanstore.com. Users will then be required to pay a small administration charge of £2.50 to take care of delivery costs.

The reason for this unprecedented generosity is said to be because the game’s publishers, Eidos, claims that they want to get as many gamers playing the game as possible. The idea is inspired by Radiohead, whose new album, “In Rainbows”, was released in a similar fashion. Although it is not yet known how successful this latest move by Eidos will be, it is certainly a move that would be embraced by football game enthusiasts and bargain hunters. 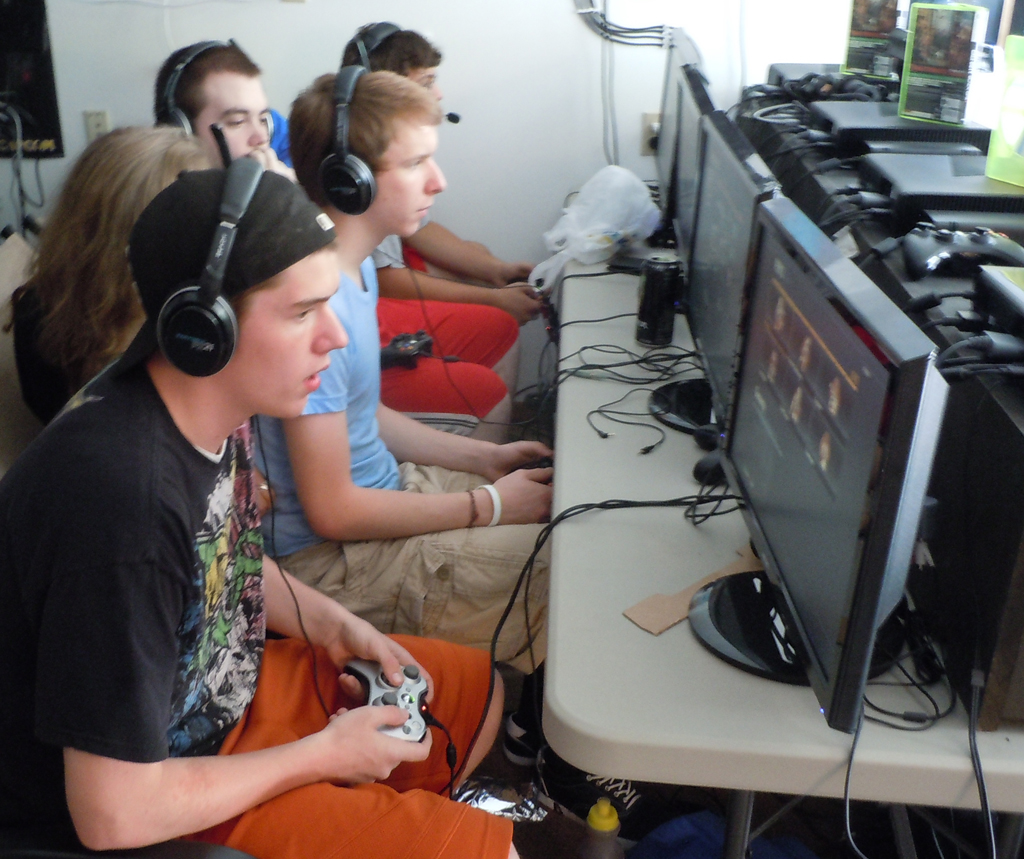 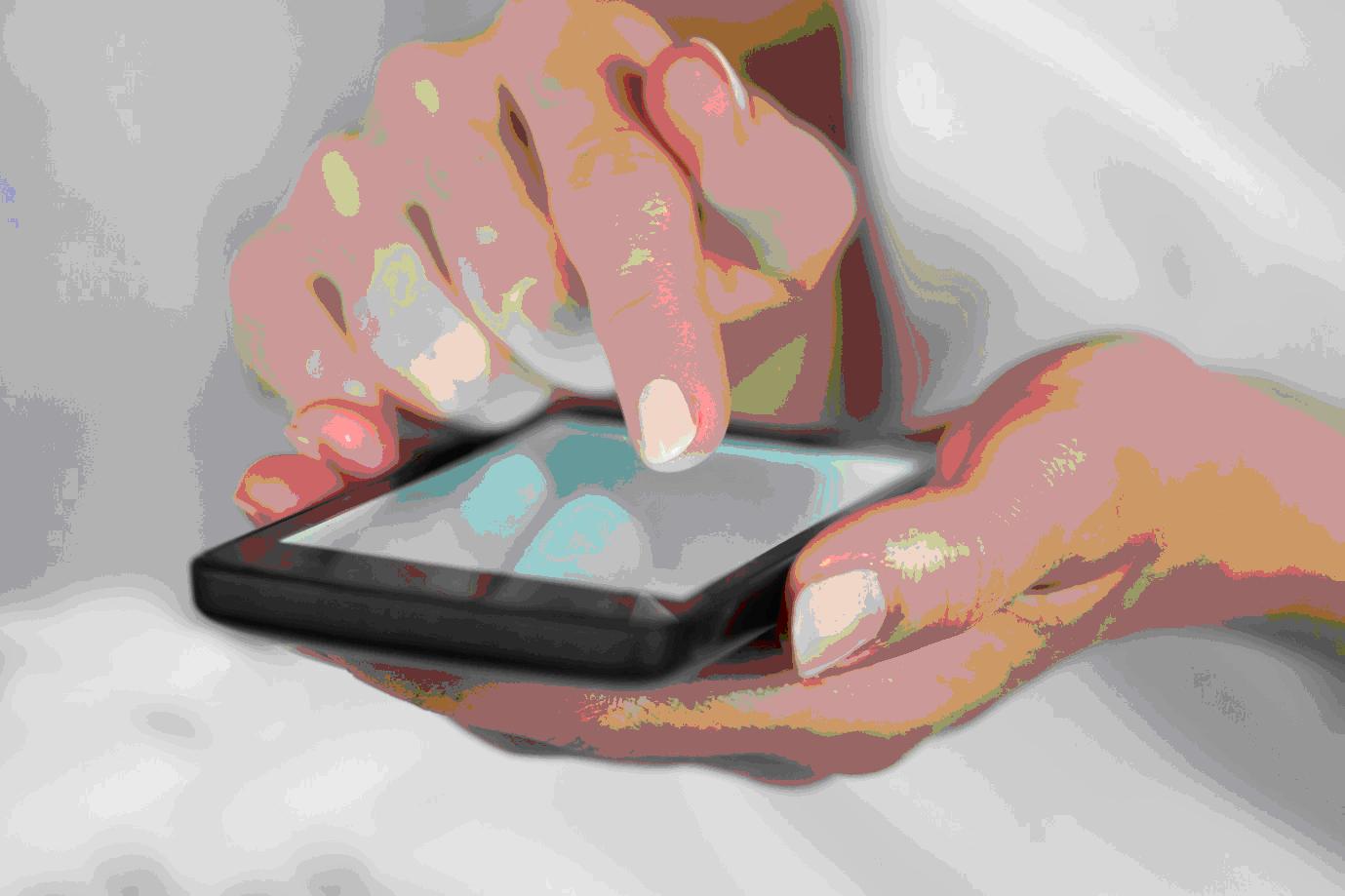 New research from mobile game recommendation engine PlayPhone has found that middle-aged women account for the largest portion of the mobile gaming demographic. This...