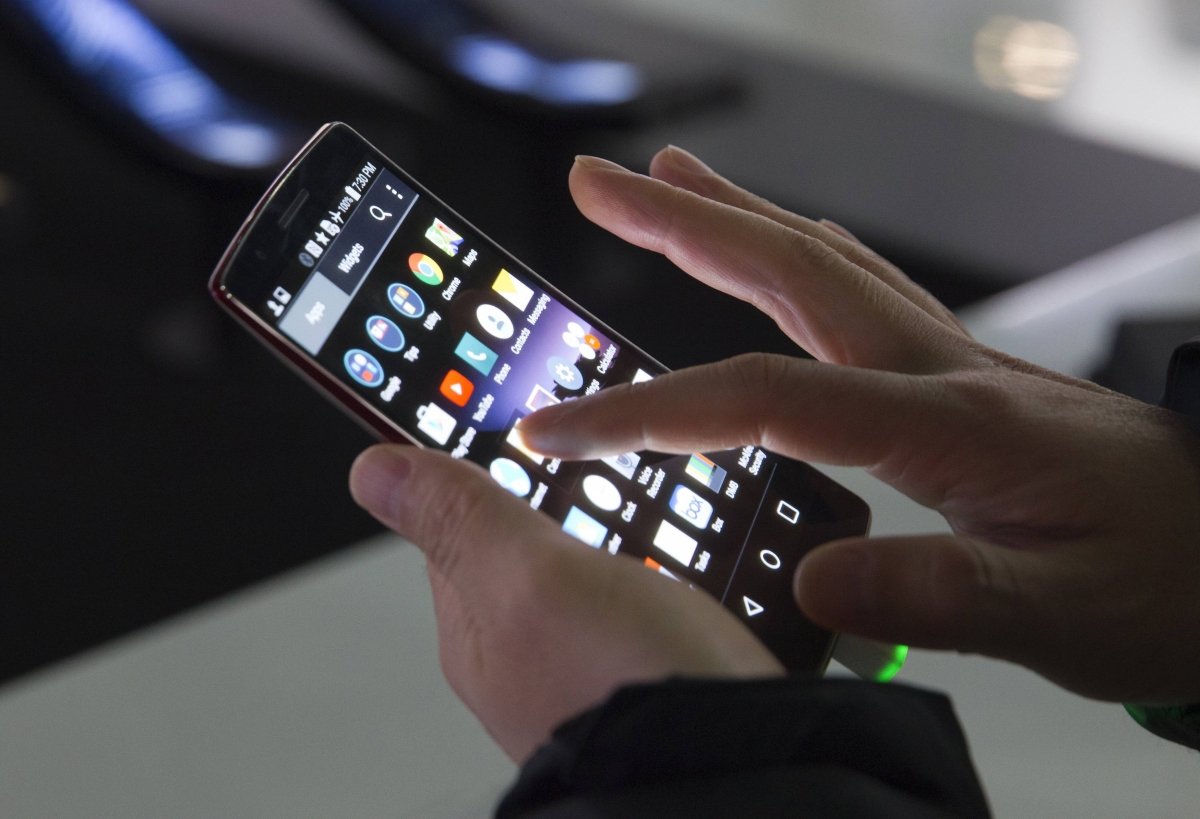 Based on the response the mobile industry has received starting-off this year, market watchers seem assured that the industry will continue to do well in the current year. Thanks to an every minute changing technology that has given us ample preferences to choose from. The year started with a grand opening at CES, 2015 that received a positive response to begin with.

The first phone featured in this series is Saygus V squared that stole the limelight from other device at the CES 2015. Coming to features, the phone comes with 320GB storage, 64GB inbuilt memory, 2 microSD card slots with maximum capacity upto 128GB each. In one of the important feature for smartphones, it comes with a 21MP camera on the back and a 13MP snapper in the front.

Popularly known as a brand of overpriced phones, HTC has let out its mid-ranged Desire 826 this year. Notably, the device was first introduced at the CES 2015. It is expected that in India, the phone will go on sale for Rs. 26000. Talking about the phone composition, it features a 13 MP rear camera with LED flash, a 4 MP UltraPixel front facing camera for video calling, 16GB space for memory, 2GB RAM and a 2,600 mAh battery. Grapevine suggest the phone will start selling off in India in coming weeks.

Though it hasn’t launched in India yet, ASUS Zenfone 2 is creating buzz in every corner of the market and all that is for its own good. Available in five variants, the phones in India will range from Rs. 9,900 to Rs. 19,900. All phones of Zenphone 2 series run with ZenUI based Google’s Android 5.0 Lollipop and can be expanded up to 64GB using microSD card.

Introducing its latest A6000 model in the economy-class, Lenovo completed an uphill task when it launched the phone with features of a mid-ranged smartphone. For its features like 4G LTE and 4.4 Android KitKat version, the model has gained enough popularity that it started threatening the newly launched Redmi Note 4G. Thus, as it was expected Xiaomi has announced to launch the Redmi 2. The phone has a decent 8MP camera, a sensitive touchpad, and light weight. Its twin Dolby speakers lend a lofty sound quality.

So what if the last year and a half didn’t go well for Samsung, it doesn’t mean it’s out of the game. And thus, the company has bounced back with its E5 and E7 versions in the Galaxy section. Focused at its mid-range budget customers, the E-series devices has seen improvement in screen quality and frontal camera.

This article is contributed by Mahendra Mohan.

In this article:India, mobile phones 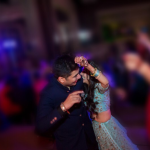