When it comes to taking a loan, you want a loan that offers the most attractive interest rates. But recently, there has been a lot of discussion about base rates and MCLR among borrowers. Which rate is better? Which rate offers more benefits? Well, let’s find out.

What is a Base Rate?

The base rate is the minimum interest rate at which lenders can offer loans to customers. The base rate was introduced in 2010 in order to prevent lending institutions from lending to customers below a certain rate.

The Marginal Cost of Funding based Lending Rate (MCLR) is the latest set of RBI guidelines for banks to set their lending rates. It came into effect on 1 April 2016. The new set of guidelines replaced the base rate system. The purpose of the MCLR rate system was to ensure that banks passed on the benefit of any rate cut to the borrowers.

Reasons for the Shift from Base Rate to MCLR

The banking system in India has been evolving over the years. The base rate replaced the Prime Lending Rate (PLR) system in 2010. Among other things, the base rate system was introduced for two important purposes:

However, the transfer of rate cut benefits was not very efficient under this system. When the RBI cut repo rates, is expected that lenders would respond with a similar cut in interest rates. However, many banks did not pass on the full benefit to the customers.

As a result, the RBI decided to adopt a more efficient way of transferring rate cut benefits to customers. The new policy also helped to ensure that banks and lenders remained competitive in the market and brought transparency in their loan offerings.

Difference between the Components of the Base rate and MCLR Rate

There are two very important changes from the base rate to the MCLR. Under the base rate system, the repo rate was not included in the calculation of interest rate. In addition, the base rate was the same for all loans.

However, in the case of MCLR, the repo rate was included in the calculation of the marginal cost of funds. As a result, any change in the repo rate is directly reflected in the MCLR. This did not occur under the base rate system. In addition, the MCLR on different loans is different. This is based on the tenor of the loan.

Is it a Good Idea to Switch from Base Rate to MCLR?

If you have taken a loan after 31 March 2016, you don’t have a choice between base rate and MCLR. All loans from that date come under the MCLR system. However, if you have an existing loan that was taken before 31 March 2016, you can either continue with the base rate system till the end of your tenure or you can switch to the MCLR system. Now the question is, should you switch or should you not switch?

The answer to this question depends on one fundamental factor: what is the cost of your loan? If your loan is going to get cheaper under the MCLR system, it is better to make the switch. Otherwise, you may want to remain at the base rate.

Remember that this switch only makes sense when the overall cost of your loan is much lower. This is because banks impose a switching charge when you transfer your loan from the base rate system to the MCLR system. This could roughly be around 0.5-0.6% of your total loan amount.

The interest rate is a major component of any loan. And the higher your interest rate, the more you would have to pay as EMI each month. As a borrower, you don’t want to pay an extra amount of money towards your loan. With the introduction of the MCLR system, banks have to now pass on the benefits of rate cuts to borrowers. This is a great move for both lenders and borrowers, alike. 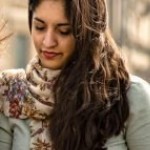 I am a full time blogger and a passionate writer. I love to write on niches like Finance and electronics market, lifestyle, Loans, technology, finance info. like EPF, e aadhar etc. Travelling and online shopping is my area of interest and for my best of knowledge I let myself updated with any introduction of new shopping platforms and technologies like EMI/EMI card, retail technology and marketing trend. 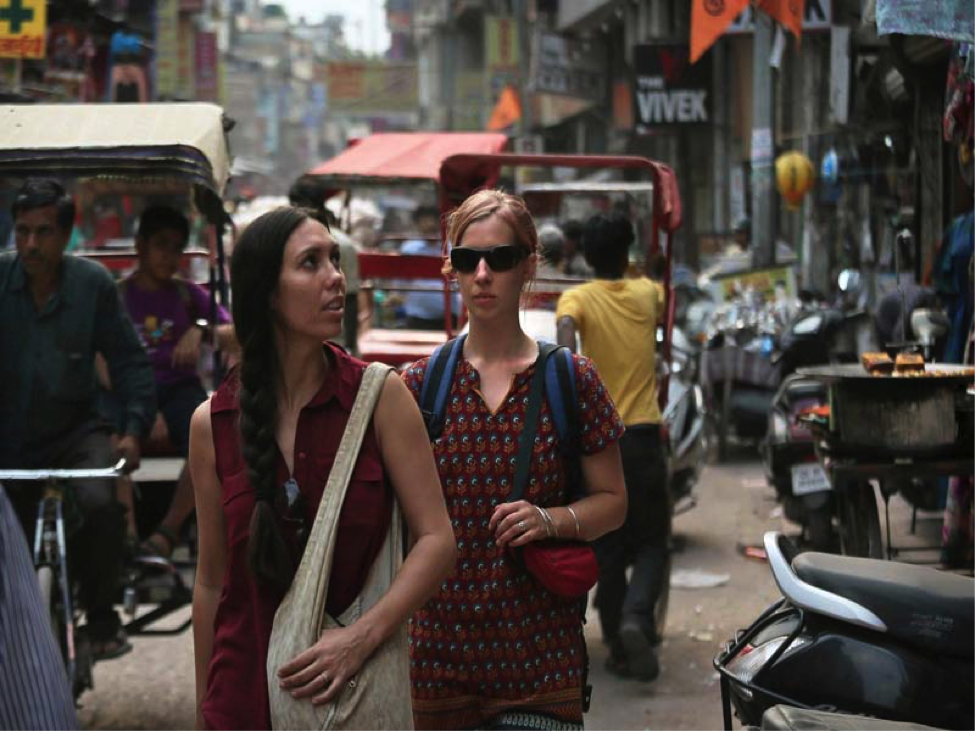 The Common Travel Mistakes to Avoid in India

There is no denying that India is one of the best places to travel to if you want to experience a robust culture, see...