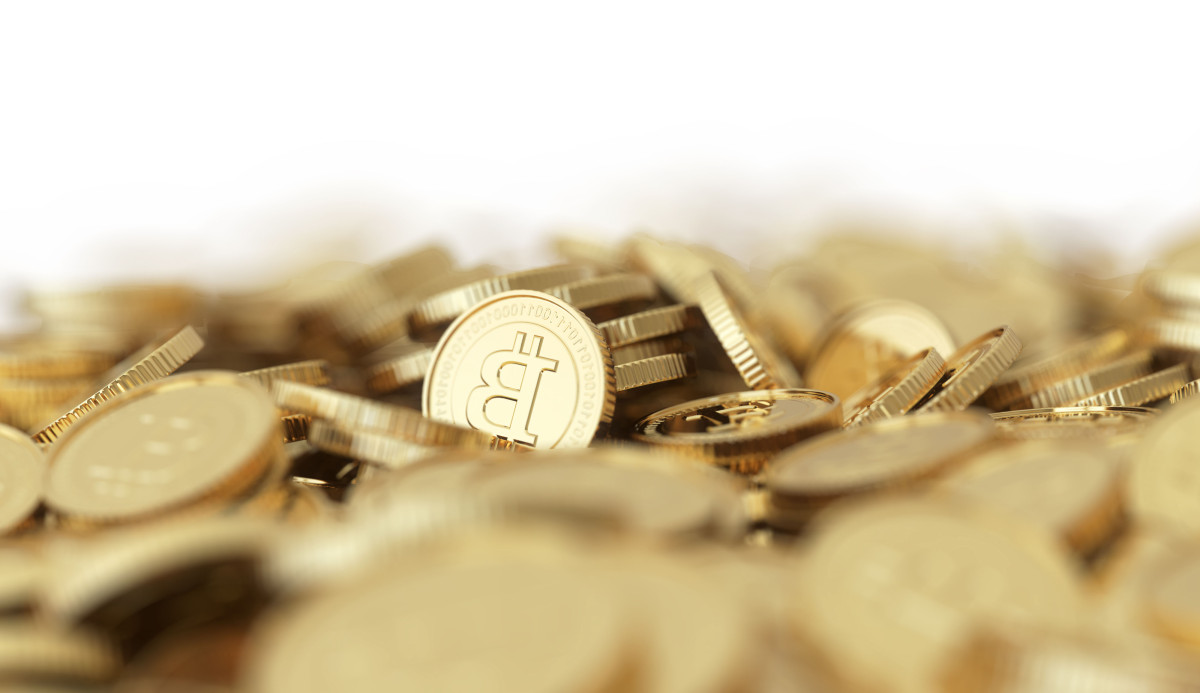 As we continue to quickly move towards using the internet and plastic currency like debit cards to make transactions, digital currency like Bitcoin will eventually start to become more popular. Bitcoin is a form of digital currency that is usually shared between users, but it can also be used to purchase or trade for goods and services.  Not much is known about how Bitcoin works by the general public because it isn’t widely used or available at many popular retailers. That will likely change over the next 5 to 7 years as Bitcoin becomes more acceptable.

Here are four online spaces where you can find and use Bitcoin regularly already:

While you can’t pay your doctor with Bitcoin (yet), the ledger used to keep track of Bitcoin transactions is being used in the healthcare industry. Blockchain is a Bitcoin wallet that can be used to organize data in a safe and secure way. Digital record keeping of patient data has been criticized by watchdog groups and lawmakers in Congress because of its instability. So some in the healthcare industry have started to use Blockchain to securely keep up with patient records.

Bitcoin is being utilized more and more by music artists around the world. While it isn’t widely popular just yet, Bitcoin does have a foothold in the music industry.  For independent artists who are searching for ways to get paid without the help of management or a record label, Bitcoin is easy and convenient. Simply explained, the fan pays the artist for a song or album with Bitcoin and the money goes directly back to the artist. It’s all digital, so there’s never any exchange of tangible currency like dollars and cents – and there’s never a middle man.

Some states have outlawed gambling altogether, even online. Using Bitcoin at casinos on the internet is useful because it can be anonymous and it is not regulated by a government agency. This means that players can use bitcoins instead of traditional currency to play in online casinos. A decentralized currency that’s not regulated that can be used in online casinos? Who wouldn’t want that?

Sooner or later, our country is headed towards legalizing marijuana medicinally and in a recreational manner. Many states, including Florida, have either passed laws or amended their constitutions to allow for the use of marijuana for medical purposes. In Colorado, marijuana purchasers do not even need a prescription.

Now that many states are opening cannabis shops, some are trying to outlaw the use of Bitcoin to purchase marijuana because it isn’t regulated and it’s only used online – but so far without much success. Even though some states outlaw its use to purchase marijuana, some glass makers are accepting the digital currency to purchase glass bubblers for marijuana use.

Technology has changed our lives because of the way it allows us to conduct transactions. Digital currency such as Bitcoin is rising in popularity because of its convenience and universal appeal – and industries and individuals are loving its flexibility of use. 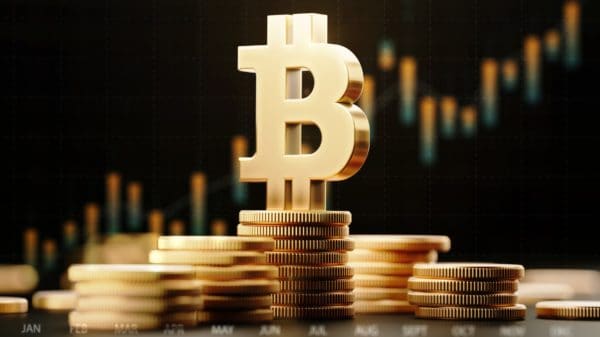 For some people, Bitcoin is a term that they hear and glaze over. When you first learn about bitcoin, it can seem quite confusing;...