Cloud-based software-as-a-service (SaaS) provides many advantages over traditional software installation, including reduced time to benefit, increased scalability, and lower costs. However, this cost-saving benefit can be undermined by careless SaaS spending, something that up to four in five businesses may be guilty of.

One survey found that 82% of companies are spending more than they need to on cloud solutions. Common reasons for this include having too many redundant or duplicate applications, and a failure to negotiate favorable contract terms.

With companies now using a range of tools for an array of purposes, issues like obsolete and redundant apps are common, resulting in unnecessary spending.

Such problems are best identified by SaaS Rationalization, which, according to the SaaS purchasing platform Vertice, is the process of assessing which of the different apps used by your business should be retained or retired from your operations.

This isn’t simply a quick audit of which software is being used and which isn’t. Instead, it should involve a comprehensive examination of your entire SaaS stack and justifying the use of each of its constituent applications. SaaS rationalization also involves an analysis of how different apps get used, who by them, and the costs involved. Only then can you effectively work out how to streamline your stack to cut SaaS spending?

Stay on Top of Renewals

Most SaaS vendors give customers limited renewal periods in which they can negotiate or terminate their contracts. They also usually include auto-renewal clauses in their contracts. Seeing as the majority of companies don’t offer refunds or cancellations on their software, you could end up paying for apps you don’t need if you miss the renewal period.

This also means you miss out on the opportunity to renegotiate your contract terms to better meet your demands. By knowing the renewal period ahead of time, you give yourself the chance to assess your usage, streamline your stack and negotiate contracts accordingly.

A great way of gaining visibility on renewal periods and cancellation clauses is by creating a renewal calendar. This helps you set out and manage renewal timelines, reducing the possibility of auto-renewals catching you off-guard.

Think about your Negotiation strategy

When it comes to negotiating your SaaS contracts, there are a few things you can do to help push down the price, including:

Before going into negotiations, you need to determine the best people for the job. These individuals should have sufficient authority and influence, as well as negotiation experience. Enlisting inexperienced negotiators massively reduces the possibility of securing an optimal deal.

There are certain things you can find out about your vendors that could potentially give you leverage during negotiations. These include when their fiscal year is (as they may have targets to meet near the end of these) and their general goals. For instance, vendors might need to sell certain platforms or expand into particular regions, which may increase your chances of getting a cut-price deal if you meet their specific criteria. 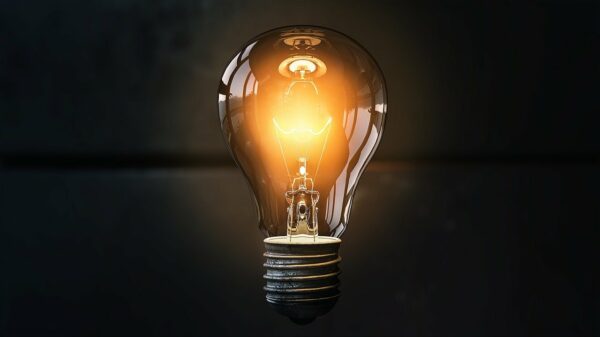 How to Market Your SaaS Business with Effective Marketing Strategies Human Resource Management has experienced a plethora of technological advancements in the past decade, but nothing has been more impactful than Software-as-a-Service (SaaS). Many... 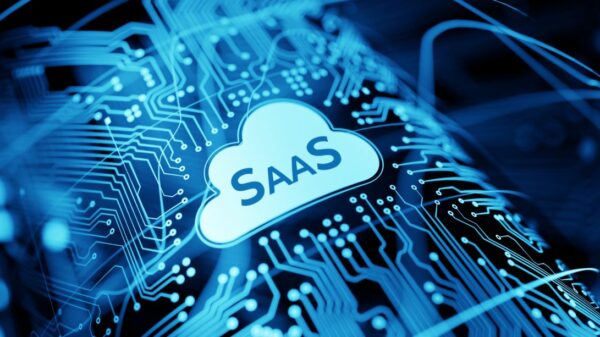 Lead generation is a must-have for every business, regardless of its size and industry. However established your company is, without lead generation, your business... 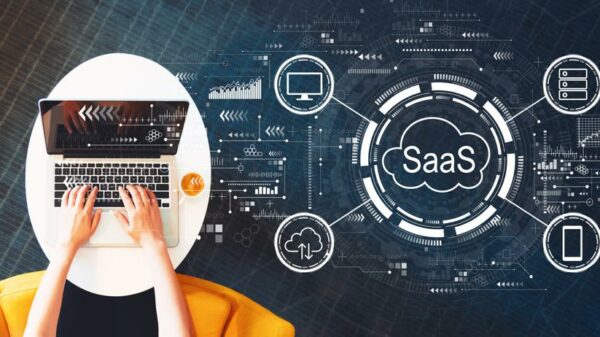 6 Things You Need to Start Your Own SaaS Business

In contemporary times, technology is consistently growing. With this, changes continue to progress, and online platforms emerge. They play a vital part in business...