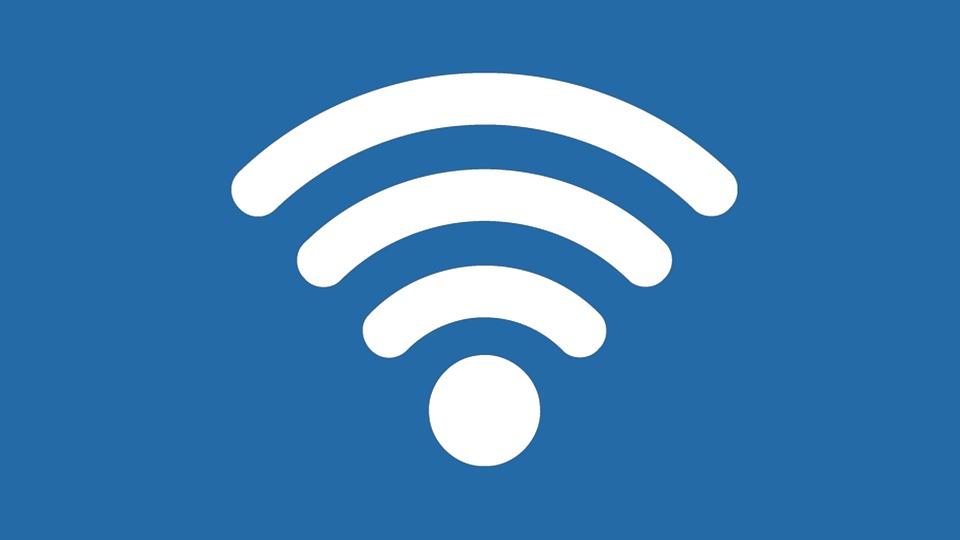 The internet of things (IoT) has become almost a part of our necessity lately. The fundamental enabler of IoT is WiFi.

WiFi has made lives easier and better. It has also played a huge role in bringing us together no matter what your geographical locations are.

In this article, I have discussed a few extraordinary and mind-blowing facts about WiFi that you have probably not heard of in the past. Take a peek.

The wrong notion cropped up from a nonsense advertising slogan that stood for “The standard for ‘Wireless Fidelity’.”

The term WiFi was actually invented as a play on words of the term, Hi-Fi (High Fidelity).

WiFi has actually changed the world. Vinton G. Cerf, the father of the internet predicted in 1992 that IP would appear on everything. Well, it finally happened.

So you see, the revolution has already happened.

3.       WiFi has the ability to travel more than what you think

You might develop this notion at times when you fail to get a stable internet connection I your room. If you think like that, you aren’t exactly right in all aspect.

Many WiFi networks that are typically made for home use normally have a range of around 30m. So your point might be justified to this instant. But there are certain special networks that can travel more than 275kms in distance.

Such additional coverage is achieved by network technicians though special WiFi range extenders.

4.       Make all connections appear seamless through a single technology

Imagine purchasing a WiFi supported TV, a sprinkler system, a thermostat or even a washing machine and getting them on the same network used by your smartphone, tablet and computer. You can do that with WiFi.

One network to rule them all.

5.       With the increase in number of connected devices, security has increased by several levels

Our lives are getting more and more automated with the passage of time. Thus, it has become absolutely essential to practice safe connecting habits.

WiFi comes with industry standard security that customers can rely on with their eyes closed.

A WiFi network having WPA2 provides both privacy for communication and security at the same time. For maximum safety, it’s advisable for your network to include only those devices built with the latest security technology called WPA2 (WiFi Protected Access 2).

That’s because the regulatory authorities in the United States allow transmission in higher power than that of Europe resulting in stronger signals.

7.       Wireless performance will drop if many wireless devices get on the connection

Wireless performances are sure to drop if a substantial number of devices get on it.

Many routers theoretically announce that they can support more than 255 devices at a stretch but in reality, if 255 devices get on it at the same time, the internet connection will barely stay usable at that point.

The major culprit is bandwidth which varies greatly depending on the type of your router.

Another point that you should remember is that if there are a number of WiFI networks around you, your connection is bound to slow down as multiple signals result in interference disrupting the clarity of your signal.

Microwave ovens emit a huge amount of energy when they are in use. This can interfere with your WiFi signal.

Microwave ovens emit about 1000W of energy which is almost 10,000 times more than your WiFi signal. If it comes in contact with your network, it’s definitely going to result in a significant disruption of your WiFi connectivity.

WiFi has basically changed the world and this is not an opinion any more. This has become a fact. With that, I’ll bring this article to an end for now.

Hope you had a good read.

8 Amazing Facts About WiFi that You Probably Did Not Know
https://www.techsling.com/2017/04/8-amazing-facts-wifi-probably-not-know/??utm_source=social_shares%26utm_medium=own_media%26utm_campaign=SESSBW
Be the FIRST to Know - Join Our Mailing List!

WiFi
Previous ArticleIs China the New Tech Jobs Hot Spot?Next ArticleHow to Take Your Business to the Next Level with WordPress Development