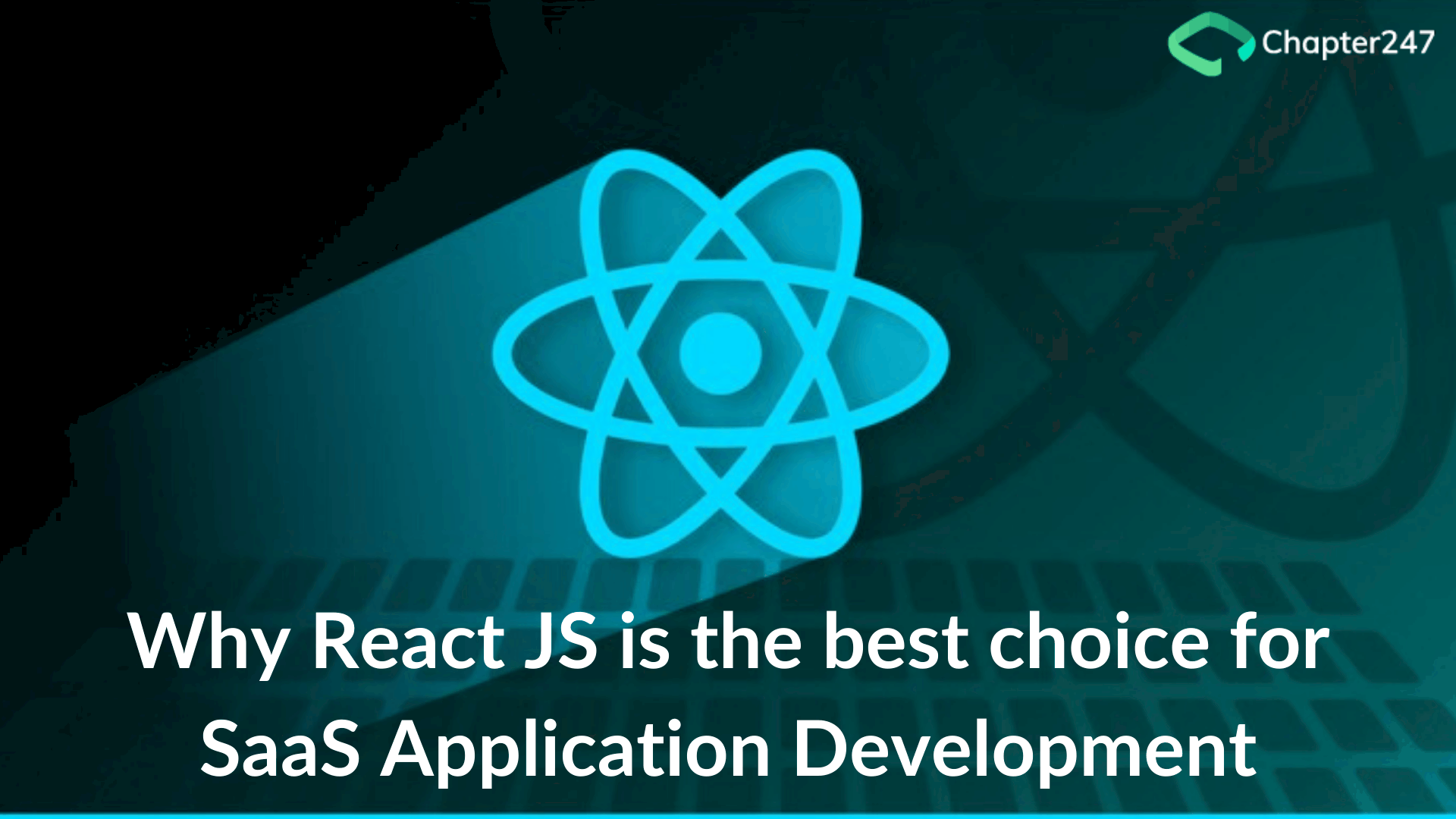 ReactJs developed by Facebook has become one of the most sought-after by SaaS developers for their SaaS applications. Netflix, Facebook, and Yahoo! Mail are all those SaaS applications that have assumed greater significance in our life. They have all been made with ReactJs as an effective platform and like always have exceeded user expectations. ReactJs became open-source in 2015 and its library is used for the user interface. Stackoverflow ranked it with the highest demand in 2017.

As discussed earlier, ReactJs is an open-source JavaScript library that is used for building user interfaces for single-page applications. ReactJs handles the view layer for both web and mobile-based applications and lets the users create many UI components. ReacrtJs allows the developers to create large web applications wherein the changes in the data could be made without the need to reload the application. React is not just fast but is pretty simplistic and flexible giving ReactJs developers a great reason to use it. Let’s understand its features…

It has native libraries that were announced by Facebook in 2015. These native libraries proved to be a boon for native applications like iOS, Android, and UPD that delivered them the React architecture. It is mainly used for building a mobile app framework with the help of JavaScript. The same design is applied as React allows the building of applications using the rich UI components. It uses the foundational UI building blocks for all iOS and Android applications.

React uses JSX for templates because it is a very simple JavaScript platform that enables efficient HTML quoting. It also applies the HTML tag syntax to deliver the sub-components. This syntax is furthered into JS calls for the holistic React framework.

In the case of ReactJs, a group of abiding values is transported to the renderer of components as properties in its HTML tags. It is not possible to directly alter any property by the component but it can surely deliver a call back that will help with the modifications.

ReactJs ecosystem generates an in-memory data structure cache that makes note of changes thereby updating the browser. This leads to the enabling of a special feature that aids ReactJs developers in code.

Facebook employees conceptualized ReactJs which was further developed by them. So, it does not come as a surprise that FB started using ReactJs for its newsfeeds. In 2013, Facebook outsourced ReactJs for everyone to use it. Its best pointers have been implemented by FB on its news feed, messenger, ads, and much more.

The mobile app of Reddit was created using ReactJs. React native is considered the best to apply for mobile application development. Reddit as we all know is a popular discussion forum that has about 250 million active users who give their insights on issues including political issues and humor. Reddit users usually take to their mobile version to discuss in feeds with convenience. The subreddit ReactJs currently boasts of more than 60k followers where people share job offers, and tutorials concerning their scope of the study. In 2018, ReactJs was used by Reddit to alter its platform.

Netflix is very high on video loads hence it needs to have enhanced speed and performance. Netflix has received the advantage of generating faster rendering due to its virtual DOM. It uses ReactJs to improve the holistic experience on all devices from televisions to mobiles.

Pinterest is a wonderful SaaS application that is a unique platform for inspirational browsing and photo collection. As of now Pinterest has 200 million active users and is a preferred platform for content sharing. It has widgets follow button, and a profile widget all built using ReactJs making it one of the most sought-after platforms for SaaS applications.

It also is a popular SaaS application to store files and photos online. It was not developed with ReactJs but was later switched to it because of the great SEO features it offers apart from quick rendering, testability, and the advantage of a single-flow direction. This SaaS application is dependent on a coherent process to administer and manage hue data that includes photos, videos, and files for many users simultaneously.

Four Reasons leading you to ReactJs for SaaS Applications

ReactJs creates components on single-page applications that eventually function independently. Its structure replicates a building block that has small chunks individually responsible for a particular feature good enough for building a complex system. The components can be further reused for other projects by allowing the SaaS developers to create the base that can be used to build instead of building from the beginning. Complicated tasks are further classified into many other tasks which can be focused upon one by one.

The virtual DOM model enables faster rendering. The virtual DOM is an updated version of the original DOM which leads to superior performance, great SEO, and easy maintainability. The tracking of components that need re-rendering also can be easily tracked which is the best part as only targeted components will need it on the client side.

SaaS applications also need effective Search Engine optimization apart from the other set of features. Google rankings and user experiences should be on the top to let people stay ahead of the competition. Websites and applications which are slower to react result in losing users within a few seconds which proves that coding should be done in a manner to make the application SEO friendly for the search engines to catch it.

The use of ReactJs for creating single-page applications helps in a great performance as there is lesser retrieval of data. The web page and its components function without the need to take a trip back to get more HTML data. This allows for instantaneous responses, especially between two tabs. Hence rather than extracting new data to load a full page, HTML data initiated changes with user response.

This also can be done smoothly as ReactJs can enable the easy transfer of a single-page application to a mobile app.

The full potential of ReactJs is being realized with companies and their SaaS applications continuously preferring ReactJs to either build it from scratch or modify the existing version. ReactJs goes down as a lightweight and simple library that is tailored to meet the modern needs of the developers. 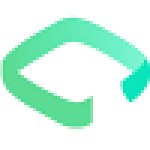