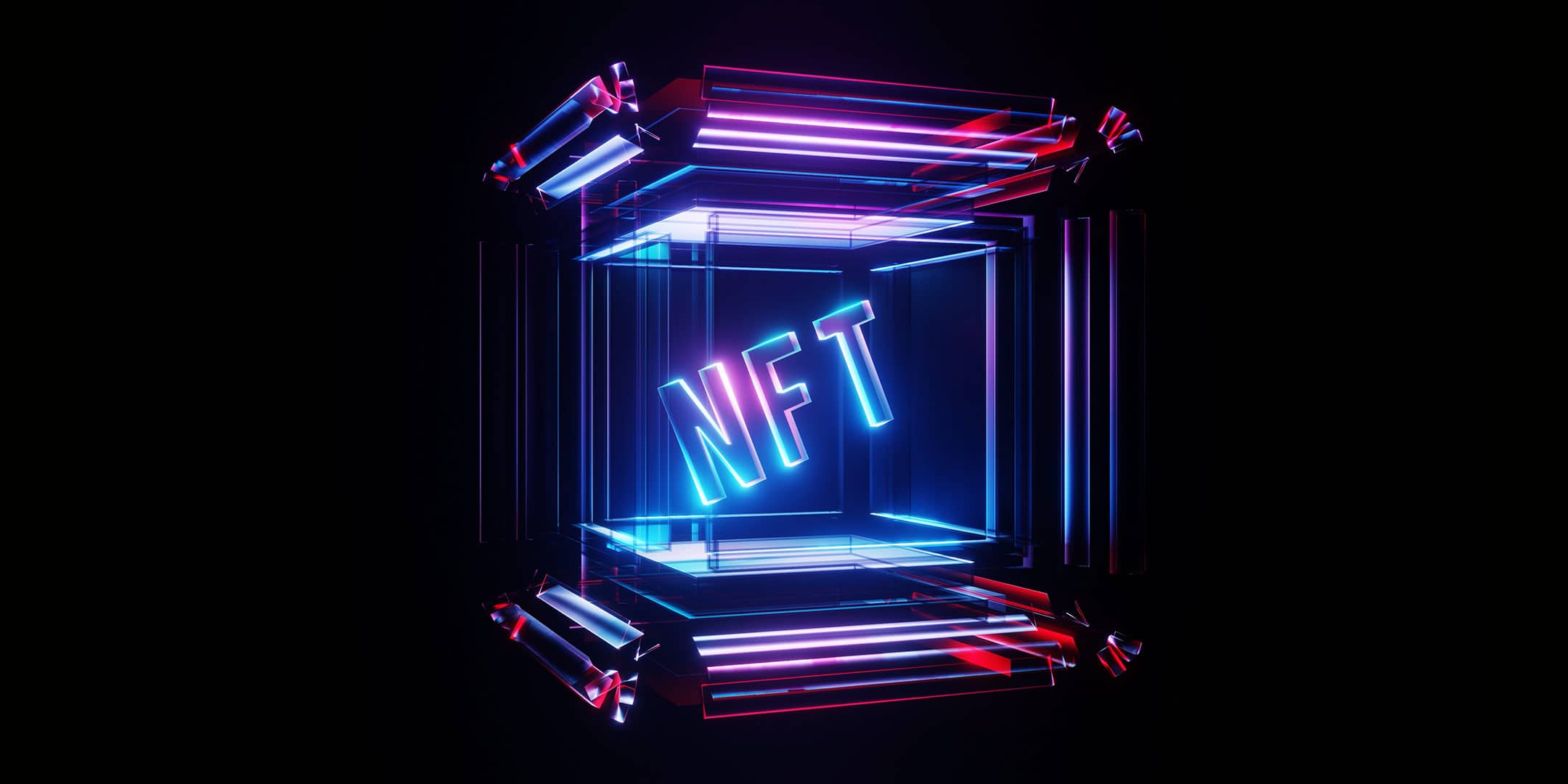 Have you ever heard of NFTs?

You’ve probably heard the terms “NFTs,” “cryptocurrency,” and “blockchain technology” before but didn’t think they applied to your musical career. We may be on the verge of a paradigm shift in the way the artistic and cultural expression is monetized. NFTs may be the most significant disruption in the music industry since streaming.

Big-name artists are taking notice. In the NFT world, artists such as Deadmau5, Grimes, Steve Aoki, and Kings of Leon have already made waves. And we’re talking big money—in February 2021, DJ and producer 3LAU sold a record-breaking 12 million NFTs, and other artists have made millions as well.

So, what are NFTs, and why are they so popular right now? Read on to learn more about them, why they’re important to musicians, how to get started selling your own NFTs, and whether they’re the right choice for you.

What exactly is an NFT?

A non-fungible token (NFT) denotes ownership of a digital asset such as a song, photo, video clip, or digital artwork.

It can be replaced by something of equal value because it is “fungible.” Money, for example, is fungible: a five-dollar bill can be exchanged for five one-dollar bills. An original Picasso painting, on the other hand, is not fungible because there is only one original copy and it cannot be duplicated.

You can’t easily exchange a Picasso painting for another because the two are valued differently.

When it comes to physical items like paintings, baseball cards, and Pokémon cards, this is fairly straightforward. A first-edition Shadowless Charizard Pokémon card can be purchased for a ridiculous amount of money and later sold to a collector. It’s valuable because only a limited number of copies were made, and they can’t be duplicated.

What about digital items, though? How can an mp3 file of a song be considered limited and valuable when it is so easily copied and uploaded to streaming services for everyone to hear?

This is where NFTs come into play. The non-fungible token resembles an mp3 file with the addition of a tag that reads, “This file is original, limited edition, and cannot be copied.” To put it another way, NFTs allows digital items to be treated in the same way that an original Picasso painting or a rare Pokémon card would be.

What’s the big deal about this? That is, people can now invest in songs, videos, and digital artwork in the same way that they would in physical art. It creates a whole new market for fans and collectors, as well as new opportunities for artists.

Consider a signed vinyl record from your favorite band that you bought in 1995 if you’re still having trouble grasping NFTs. The music from the album is still widely available, but you’re the only one who owns that particular vinyl.

There is no other vinyl that has been signed in the same way and replicating it is impossible. The band is no longer active in 2021, and a signed record from them sells for $1,000 on eBay.

People are clamoring to get their hands on it in the aftermarket. You can either sell it for a profit or keep it and see if it appreciates over time.

The same principles apply to NFTs. Only 15 people in the world will ever own one of the 15 NFTs containing a special remix of a song that an artist releases. The NFTs are not copyable or deletable.

Owners can sell NFTs and transfer ownership, and depending on how the value of the NFTs changes over time, they can make or lose money.

“But can’t everyone else listen to this remix on Spotify, iTunes, or YouTube?” you might wonder. Yes, but it’s akin to photographing an original Picasso painting and printing it on a slew of canvases. The copies may appear identical, but they aren’t worth nearly as much because they lack the authenticity tag and are easily replicated.

How do you get started selling NFTs?

Because NFTs are stored on the blockchain, they can only be used with cryptocurrencies such as Ethereum, Polkadot, and Cardano.

You’re not alone if your brain has already turned to mush after just one sentence. However, if you’re serious about investing in NFTs, I recommend taking a crash course in cryptocurrencies and blockchain technology. We’ll keep things simple for the sake of this article.

Let’s stick with Ethereum, which is probably the most popular cryptocurrency. This means that your dollars will be converted to Ethers (ETH), which will be used to buy and sell NFTs.

You’ll need to create an Ethereum wallet to complete the conversion. You’ll need to add some Ethers to your wallet before you do anything else because Creating an NFT minting website and selling them will cost you a transaction fee.

Is it worth it?

NFTs are currently making headlines, and the initial hype is driving up prices. Skeptics warn that once the hype dies down, the value of NFTs will plummet, leaving buyers out of pocket. Then some predicted that the internet would be a fad that would fade away in a few years, and look where we are now.

Is the Use of NFTs a fad or a revolution?

At this point, it’s difficult to say. If you’re thinking about selling your music through NFTs, one thing to keep in mind is to do your research and make sure your fans are ready. You’re probably not 3LAU or Kings of Leon, so don’t expect to make millions right away, and don’t scare away potential buyers by charging ridiculously high prices.

Many people are losing money by minting tokens because they pay the initial transaction fee (which isn’t cheap) but then fail to make any sales, either because their prices are too high or because they don’t have enough fans willing and able to invest.

Sophia Mills is a technical content writer and editor who generally write technology-based blogs and articles. She has a few published pieces under Mobile applications, and Data science consists of proven techniques, future cost, and benefits. Looking into the current, Sophia is writing her first full-length article on Trends of Mobile application Development.