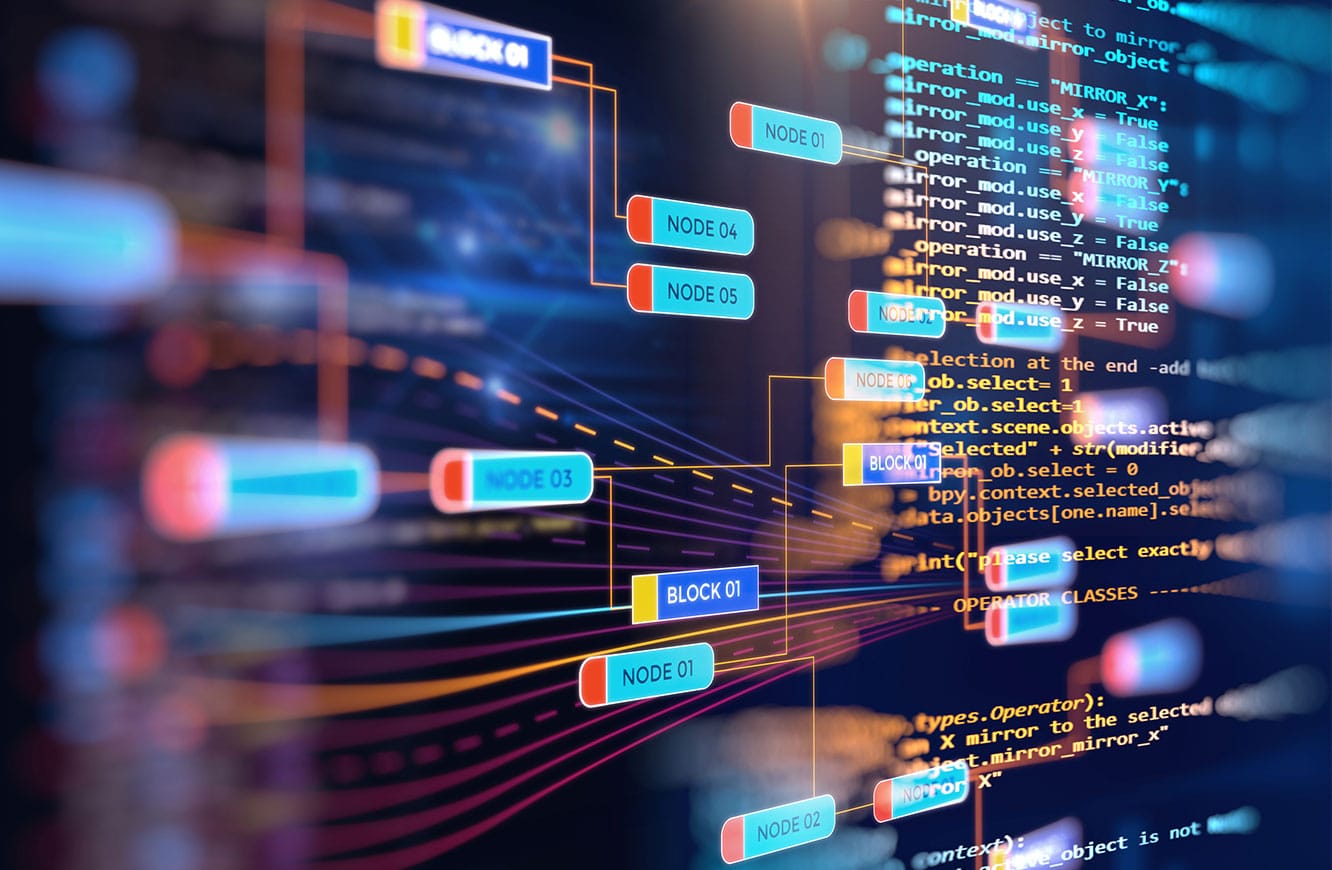 The Internet has become the main way that we interact with organizations. Instead of visiting physical locations or speaking on the phone, consumers have become accustomed to visiting an organization’s website to make purchases or contact customer support.

CDNs have been around for a long time; however, the earliest CDNs had only a fraction of the functionality of modern offerings. In the beginning, CDNs were relatively expensive and were only capable of handling static content, which limited their utility. Modern CDNs can handle static and dynamic content and mobile and rich media.

CDNs work by caching a copy of a website in a location closer to a cluster of users. For example, a US-based company with targeting English-speaking customers may have their main web servers within the US but also have CDN nodes deployed in the UK, Australia, and other English-speaking markets.

The geographic distribution of CDNs is designed to minimize web page latency or in other words, the time it takes a web page to load. A one-second delay in loading can cause a 70% reduction in conversions, so connecting customers to a web server close to them can have a significant positive impact on an organization’s bottom line.

The geographic distribution of CDN nodes also has other benefits. By directing visitors to their local CDN node, an organization can provide location-specific content to different audiences. Additionally, a load-balanced, geographically distributed CDN network can be more resilient as multiple nodes are unlikely to be affected by natural disasters or other business-interrupting events, and other CDN nodes can be configured to take on the load dropped by an unavailable webserver.

As a result, it makes a good first line of defense in a multi-layer cybersecurity strategy. Two ways in which the use of CDNs can improve an organization’s web security are scanning user input for attempted exploitation of common vulnerabilities and protecting the organization’s network against automated attacks.

CDN infrastructure is especially effective in protecting against automated attacks. As the number of insecure Internet of Things (IoT) devices on the Internet increases and cloud computing becomes cheaper, the difficulty of building large botnets is dramatically reduced. As a result, Distributed Denial of Service (DDoS), brute force password guessing, and other automated attacks are becoming increasingly common.

The use of CDNs can significantly decrease an organization’s exposure to and the possible impacts of automated attacks. Distributed and load-balanced CDN nodes can distribute the traffic generated by a DDoS attack, making it much more difficult for an attacker to generate the volume of traffic necessary to degrade or destroy the functionality of an organization’s web presence. Bot detection solutions can also be deployed on CDN nodes so that automated attacks are detected and remediated with little or no impact on an organization’s core network infrastructure.

The use of a Content Delivery Network is a must for many large enterprises. A widely distributed client base and the need to quickly respond to massive amounts of traffic means that a single web server is often insufficient to meet an organization’s needs. By caching content on several geographically-distributed CDN nodes, an organization can ensure that customers experience low latency and have access to content tailored to their geographic region.

The benefits of CDNs are not limited to ensuring the functionality and accessibility of an organization’s web presence. The location of CDN nodes on the very edges of an organization’s network make them an ideal first line of defense in a multi-layer cybersecurity deployment. Using CDN nodes to identify and eliminate potentially malicious traffic dramatically decreases the threat that cybercriminals can pose to an organization’s core infrastructure. 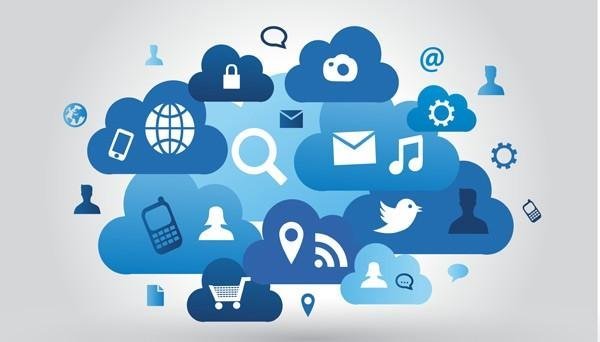 What Benefits Can You Expect to Enjoy with CDN Hosting?

CDN hosting solutions are offered by companies for distributing content to end-users through a huge system of servers which have been installed in different...