Twitter has undergone its first major face-lift in four years in a bid to encourage users to stay on the Website for longer and return more often. While the ultimate goal of the upgrade is to provide a rich multi-media experience for its over 160 million users by making it easier to browse photos and videos, it is also a kind of  acknowledgement from Twitter that “life doesn’t always fit into 140 characters or less”.

The new design sees Twitter.com spread information over two “panes” instead of usual one. The first pane will be devoted to messages or tweets posted on the site every day while the second will display additional information including multimedia messages. Although the familiar timeline will be retained, there will be additional information underneath each Tweet to provide deeper context and embedded media. When clicked upon, the additional pane slides out on the right and reveals the content of the tweet.

In order to make the new design work flawlessly, Twitter has already finalised arrangements with 16 photo and video Websites including Flickr, DailyBooth, DevianART, Etsy, Justin TV, Kickstarter, Photozou, Twitgoo, TwitPic, Plixi, USTREAM, Vimeo, yfrog and YouTube, to have their visual content embedded on the site so that for example, a movie studio advertising a new film will be able to display its video trailer on the Website. Other advantages of the new design, according to Twitter include –

When you click a Tweet, the details pane shows additional information related to the author or subject. Depending on the Tweet’s content, you may see: replies, other Tweets by that user, a map of where a geo-tagged Tweet was sent from, and more.

Overall, the new Twitter is expected to be a massive improvement on the old version. Twitter.com will now be able to provide more context and information in less time from a simple short tweet. However, it could also be argued that the change is as a result of Twitter’s attempt to become more viable to advertisers using promoted tweets.

Do you think Twitter’s redesign is more about its competition for advertising revenue than user-experience? 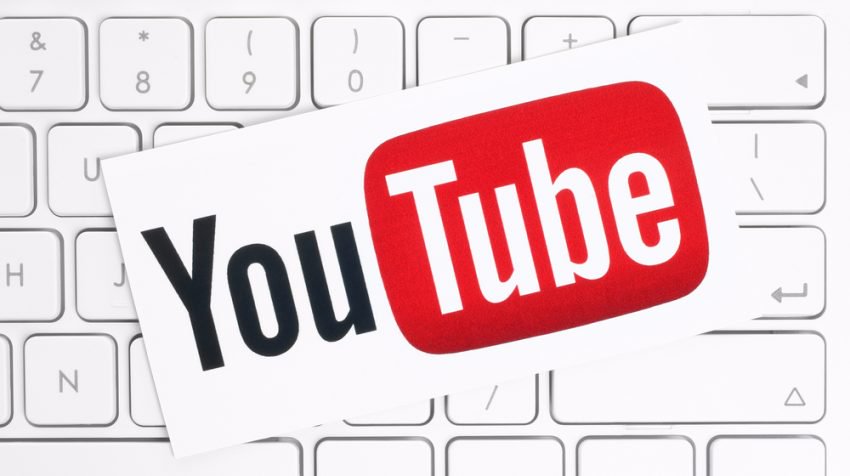