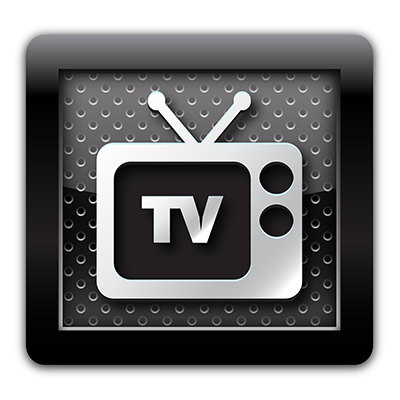 The Internet has revolutionized the way people do many things, and watching television is no exception. Since the introduction of television, it has been one of the most effective forms of advertising. And then the 90’s introduced us to the Internet, and it assisted with shortening our attention spans. It also became the world’s new obsession and marketers new platform.

Nowadays people can watch television via mobile, tablet, or even by laptop. TV can go anywhere with viewers: you can even watch it while waiting on airport runways. The Internet has made all this possible, there’s even cool websites where you can figure out if you can get Internet service through a paid subscription.

Since commercial free television is a major benefit of watching your favorite show online, marketers have to figure out a way to plug in their products or services within the entertainment. One possible solution is to make friends with the video services that your targeted audience are more likely to be driven towards. For example, YouTube is the world’s most popular viral video sharing service. So much so, that many industry heavy weights are adding the production of YouTube videos into their budgets. Others are even making deals with popular YouTube personalities, who are willing to occasionally promote their products. If a marketer does enough research, it should not be too hard to find an effective personality to help them out. Hulu is another online television service, except they actually still include commercials within their videos. Marketers also have the option of using video games to get their ads in front of consumers. For example, Angry Birds is a highly addictive viral game that has ads inserted between game levels.

Smaller programs that once were cancelled because of short funding are now able to make it as internet-episodes. This means that if you love an eclectic nerd show that’s doomed from day one because it’s too smart for typical viewers, you can still hope to find it online. Cult programs are taking hold of the Internet and making waves, so much so that mainstream viewing is opening the doors to these cult shows.

One example of this is Arrested Development. The program was cancelled twice, but brought back by popular (cult) demand. Then after a long hiatus fans demanded more and eventually got Netflix to produce an additional segment to the show. The Internet makes this kind of programming possible.

Some people like really old black and white programs that have the background white noise only original television expresses. Other people just want to watch programs from the 90s on demand. The internet makes both of these things possible by cataloguing every show ever made and making most of those available online. Public domain libraries keep the old classics free for upload, whereas paid sites like Netflix make more recent oldies accessible for fans.

Successful bloggers could also be a marketers dream. Along with posting valuable content, they also post videos that they believe would interest their audience. Getting a promotional video place, marketers also have the option of having ads placed in the sidebars and headers. This option is much less expensive than paying for TV or radio spots. And chances are if the site is attractive and full of content, they more than likely have a strong fan base on Facebook and Twitter. So in the end, building a strong relationship with a blogger is like having the Ultimate Feast at Red Lobster. Everything you were looking for, you found in one place.

TV Is More & Less Free Than Ever

While television is still technically free to watch on your home television set. New digital programming has made it more expensive to access that free service. Also, commercials are taking a larger share of broadcast time, which is a way of charging viewers for this service. Netflix-like programs don’t force you to watch those commercials that inevitably make you feel like you’re paying for the programming in one way or another.

That is why product placement, is a reasonable substitute for commercials. A young girl watching Nicki Minaj on Vevo and seeing their favorite rap artist drink a Coke. Is just as effective as seeing her dance in a thirty second commercial. Or watching Will Ferrell on FunnyorDie.com, go into detail as to why he prefers McDonalds to Wendy’s. Is more likely to gain more attention than a commercial showing off the aesthetics of the latest phone that was added to their service.

Watching television has changed over the years. Today, viewers have more voice and more options. From mobility to broader program productions, television fans can truly have their cake and eat it, too. Marketers just have to figure out more creative ways to fit in between the entertainment. 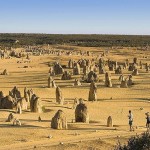 Kristina Jackson is a freelance writer in technology and design. When she's not busy writing, you can find her hanging out with her puppy Louie, while watching YouTube videos of Paula Deen. 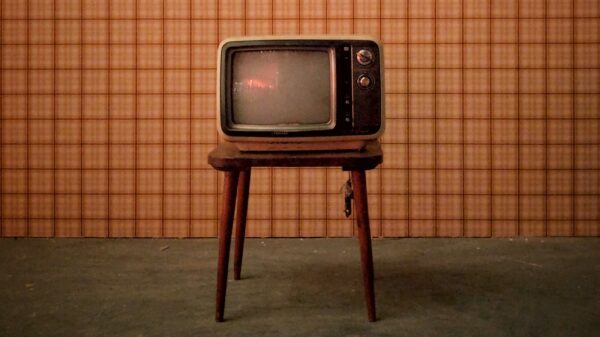 How Exactly Do You Get a Commercial on TV?

There are a lot of commercials on TV. It seems that you can’t go five minutes without seeing one. But how do you get...