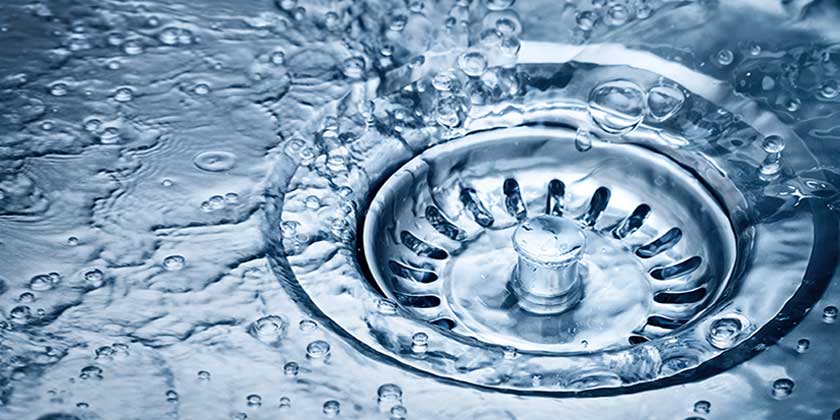 The gunky drainage system is a nightmare for your heavenly abode.  Let us safeguard our house from the leakage in case of accidental clogged drains. There are many possible reasons associated with the blockage and damage to our drainage systems. We must be well aware of warning signs which tell us that our drains are blocked and require special attention. Delay in water drainage from the sink in the bathroom, unpleasant odour transmits a red alert for a choked drainage system in the household. Let us discuss some important tips to avoid such messy situations.

What to do to unblock drains

These are certainly useful tips one should follow when their drains get blocked. But as the saying goes “prevention is better than cure”, one must maintain hygiene and cleanliness by try hard to avoid blockages by doing little things such as not throwing food leftovers in the sink. One must empty their leftover fat and grease in a container and then dispose of it. Coffee also clogs the drains, so does egg shells and other absorbents.  Therefore, avoid disposing of even such things directly into the sink. 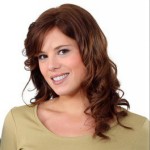 I am Lauren Bracy, a qualified blogger. Here you can see my skills which gives you small ideas on understanding all the concepts with different themes. I love to write blog on different topics, like: Home Improvement, Automotive, Business, Health, Lifestyle, Pet, etc