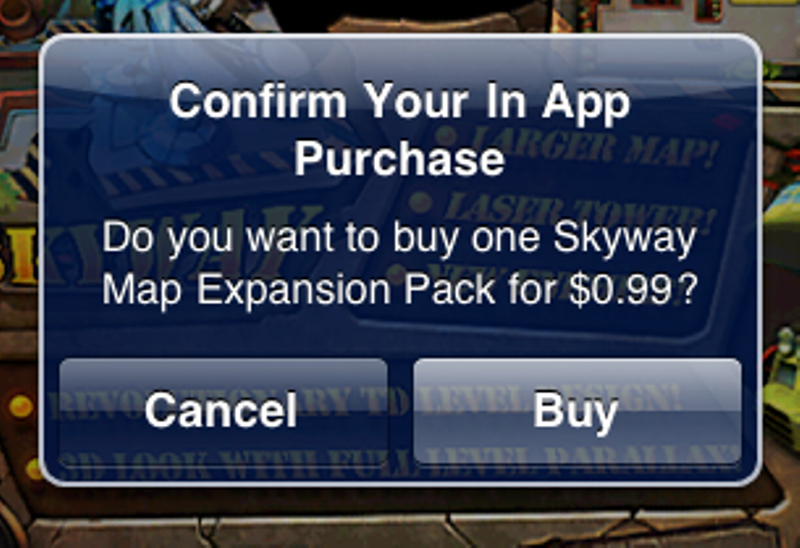 In recent years, the mobile games market has been growing extremely rapidly. To stand out amongst the crowd and to earn more bucks, many game developers and distributors have employed the marketing strategy of “free to play” (F2P) with in-app purchases. The in-app purchases, serving as real money magnets for the game companies, are often beautifully packaged into powerful monsters, shiny weapons and useful tools for users to get ahead in game. Many Asian mobile games, such as Puzzle & Dragons, Tower of Saviors and LINE Rangers have even refined their micro-transaction products by transforming them into “lucky draw” machines. The mechanism is that users have to make purchases of diamond packs, then use the diamonds to participate in the lucky draws. Each diamond costs about 1 USD, and the common fee for each draw is 5 diamonds, i.e. 5 USD. Moreover, since it is a lucky draw, users will never know what they will get until they have actually spent the diamonds (and their real money); and with hundreds or even thousands of monsters in a game, there is absolutely no guarantee that users can draw the monsters which they are truly after. Of course, the lucky draws are fun and exciting, and it’s perfectly fine when a purchase of diamonds is made sporadically, just as we should be allowed to enjoy a retail therapy from time to time. However, if you fall into the trap and become an addict of in-app purchases, it’s very likely that problems will soon begin to aggregate in your bank account unless you are wealthy. On gamer forums, it is never uncommon to see users of the aforementioned games bragging about their newly obtained monsters while complaining about the amount of real money they have spent in the lucky draws. Extreme cases are that during special lucky draw events such as “god fest”, in which there is an increased chance of getting selected rare characters, some users would spend more than five thousand US dollars – which equals their salaries in at least three months – in the lucky draws. If the goddess of fortune does not side with them, all they could get would only be some mediocre or common characters. And it’s really easy to spend that amount of bucks, especially when you’re using a credit card. All you need to do is to enter your card information, then click the “Pay Now” button, and your stash will immediately be filled with shiny diamonds. The trick is, the entire procedure is producing a false impression that you don’t have to pay a single buck to get the shinies. It just feels so right to have a fully loaded stash when entering the lucky draw – except the cruel fact that the bill has to be paid later.

A friend of mine, who was a victim of excessive spending on mobile games, pointed out the “inconvenient truth” – the ultimate goal of F2P mobile games is to create a psychological desire out of nowhere and to make users fall under its spell. It’s a business after all, and game developers have to generate profit in order to survive in a market of intense competition. However, as users ourselves, we should really be cautious and avoid spending excessively to the point that we can barely afford. So next time when you’re tempted to make another purchase one after the other, just remember that everything you see on the screen, including the power, glory and honor brought by the monsters and weapons you own, are simply virtual entities which do not really exist in the reality.

In this article:in-app purchases, mobile games 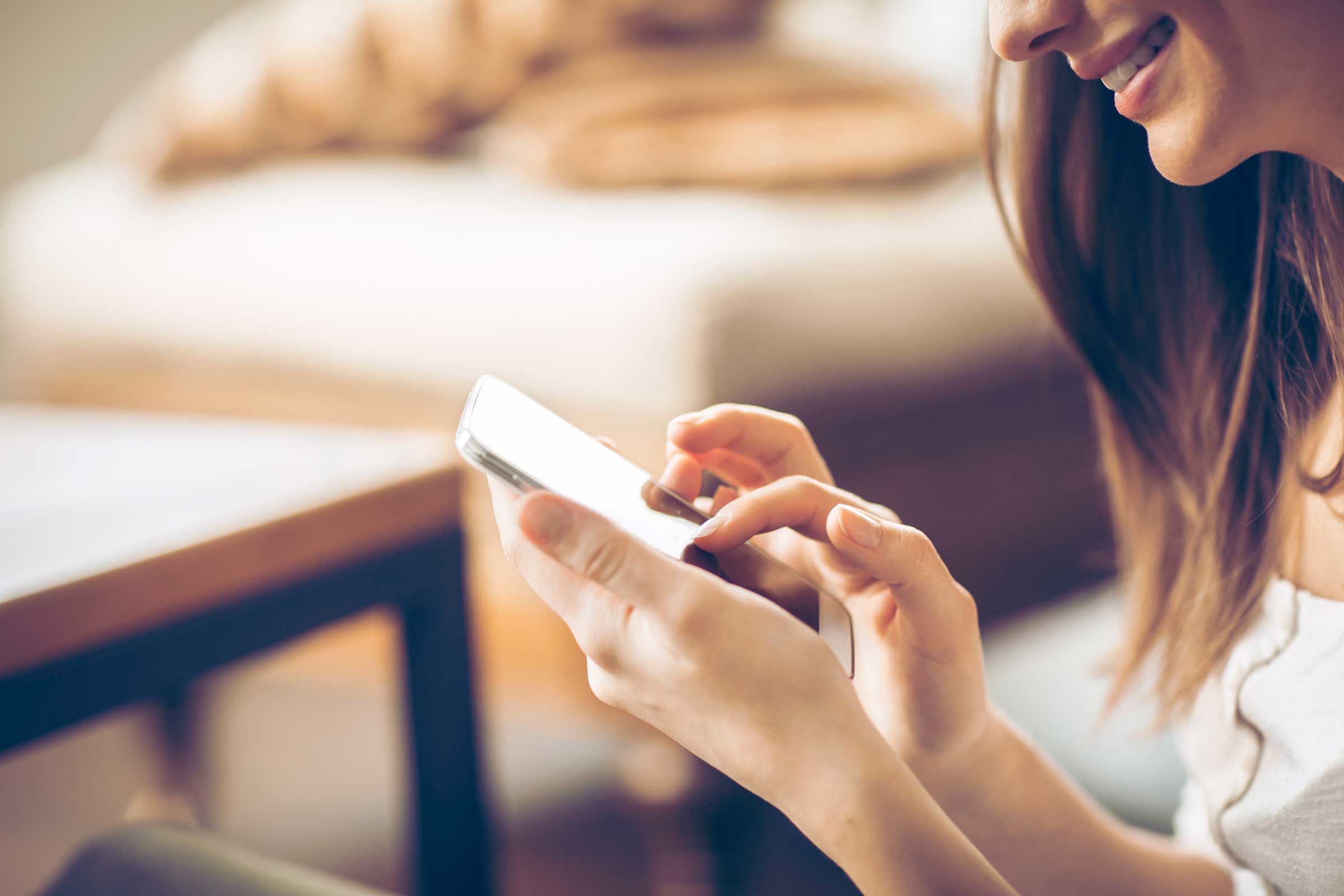 It is said that time is the most valuable resource that we have, therefore, people should use it wisely. In most cases, we have... 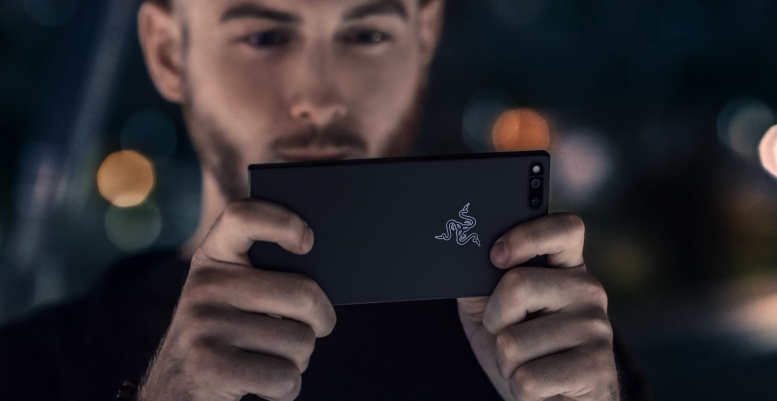 How are Mobiles Being Designed for Gaming?

With the demand for mobile gaming continuing to reach new highs and drive incredible revenues (it generated $40.6 billion globally in 2017 alone), it's...