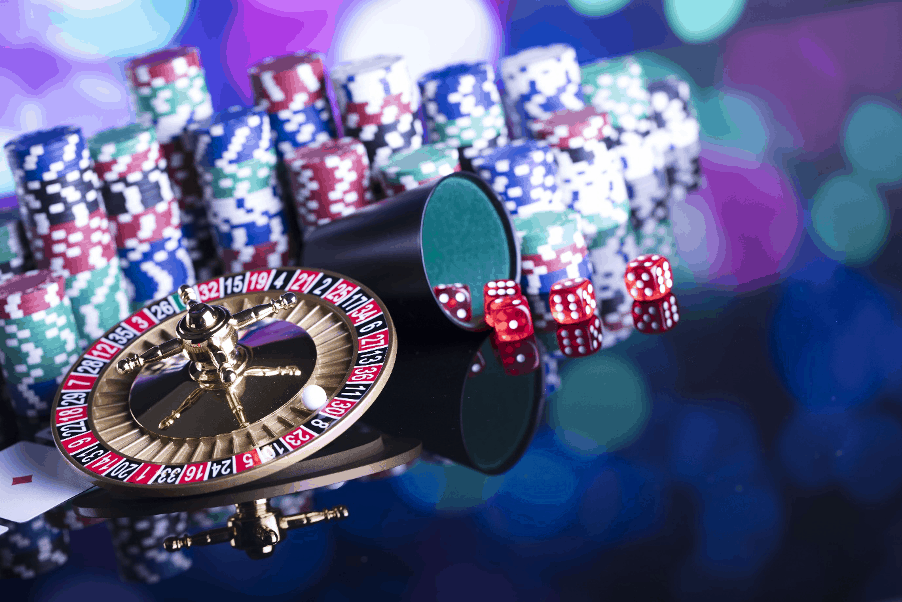 When you consider the accessibility and convenience of playing games at an online casino, it’s almost crazy to think that in reality, casino games have been around for centuries, and haven’t always been as readily available as they are now. Throughout the course of time, the premise of these games has remained much the same, but if you play online casino games, you’ll notice new and innovative twists, to keep things fresh. But have you ever wondered how your favourite games came into existence? Read on, as we travel back in time.

Of all the casino games, the backstory of Blackjack is the fuzziest. There’s no clear consensus of when or where the game originated – and it appears to be an amalgamation of different games from a variety of countries worldwide. The most common theory is that it was established in French casinos in the 1700s, and the game Vingt-et-un, or 21, was derived from popular card games from that era – most notably, French Ferme and Chemin-de-fer.

It is also believed that it was because of the French, that the game of Blackjack went global, with French colonists taking the game to North America in the 18th century. Along the way, much like a game of Chinese whispers, the rules changed – from the dealer being the only player to double down, to the dealer’s second card also being visible to players.

The origins of Roulette were purely coincidental, but sometimes accidents can lead to beautiful endings. Blaise Pascal was a French mathematician and physicist, and in 1655, he wasn’t trying to create a casino game, but a perpetual motion machine. The odds were against him as it defied the laws of physics, and needless to say, his experiment failed. But from here, the casino game Roulette was born.

Of course, from these unchartered findings, we came to readily accept two variations of the Roulette wheel. In fact, originally, there were no zero pockets. It wasn’t until when Francois and Louis Blanc specially designed a Roulette wheel for King Charles III of Monaco, in 1842, that the zero was included to give the house a bigger edge – later known as European Roulette. The game then made its way across the Atlantic, to America. Casino proprietors weren’t happy with the house edge, so added the second zero and consequently, it became known as American Roulette.

Fruity, one-armed bandit, pokie… whatever you call it, slot machines have the most fascinating backstory and have evolved the most over time. It’s even fair to argue that the first-ever slot machine, wasn’t really a slot machine after all – and Sittman & Pitt’s creation in 1887 was actually called a Poker machine. The game had five drums and contained 50 cards, and the aim of the Poker machine was to create the best Poker hand possible. Players would still insert a coin and pull the lever, but there was no direct payout mechanism, with prizes being collected from behind the bar.

Not long after, Charles Fey was accredited with inventing the first slot machine. The Liberty Bell also allowed for automatic pay-outs. He did this by replacing the five drums with three reels, and thus, Slots were born. The playing cards were replaced by symbols: Diamonds, Hearts and Spades from playing card suits, as well as horseshoes and of course, the iconic – and lucrative – Liberty Bell. Fey never got his design patented, and it was very quickly replicated. Slots took off from there, and as they say, the rest is history!