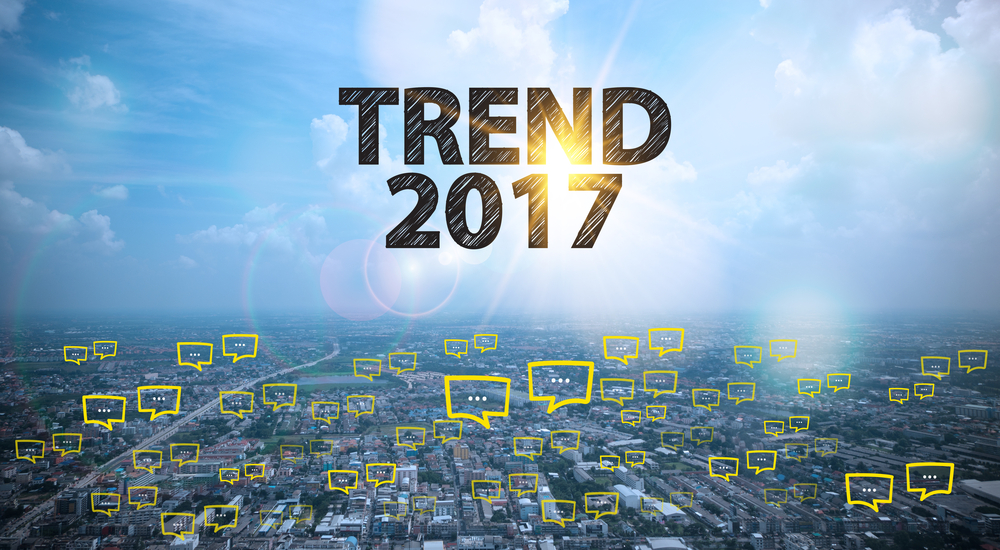 In the past few years’ technology has taken a massive leap with items like touchscreen and voice commands now a necessity rather than an added bonus. Just last year we were introduced to trends like the digital mesh and incredible advancements in 3D printing. And 2017 is set to be no different, with lots of exciting new trends that will take our gaming and mobile experiences to a whole new level. Here are some of the best:

Virtual reality was a concept once only hinted at in sci-fi movies of the eighties, yet now VR has become a reality, with top technological companies like Playstation and Samsung releasing mainstream VR headsets to the public. Gamers can now play games like Resident Evil and Batman with their VR headset and feel like they are actually in the action. Indeed, in particular with Resident Evil, the experience has become so lifelike that people are actually frightening themselves. As more and more people buy VR expect an influx of VR compatible games as well as other virtual reality experiences.

Just as popular, augmented reality (AR) has become extremely popular with the release of Pokemon Go last year. The game, where people have to walk around outside to catch rare Pokemon, was downloaded in its millions across the world and has enjoyed great success. Especially from a marketing standpoint, Pokemon Go has signed sponsorship deals with Starbucks and McDonalds to turn these places into Pokemon gyms in order to attract players to them.  In 2017 expect to see other games trying to make use of AR, there are even rumours of a Harry Potter version of Pokemon Go.

Just a few years ago Apple’s Siri was a technological breakthrough, but voice assistance is now going even further. Particularly with the recent realise of Amazon’s Echo, which uses a far more advanced level of voice recognition to become your own personal assistant. Named Alexa, the device will answer your questions, tell you the time, give you news bulletins and even play your favourite music.

Companies are welcoming the advancements in chatbot technology, these algorithms can hold conversations with potential customers without the need for a real person to be there. Something which can help owners reduce their outgoings.

One company is even claiming to have created a bot that can diagnose illnesses in patients without them needing to visit a doctor. Based in the UK, the NHS has even agreed to partner with the company, called Babylon Health, to pilot the chatbot.

Of course, a chatbot can never really replace a doctor or an employee, however, they can seriously help take the strain off others for simple enquires. It will be interesting to see how far chatbots advance in the next couple of years. 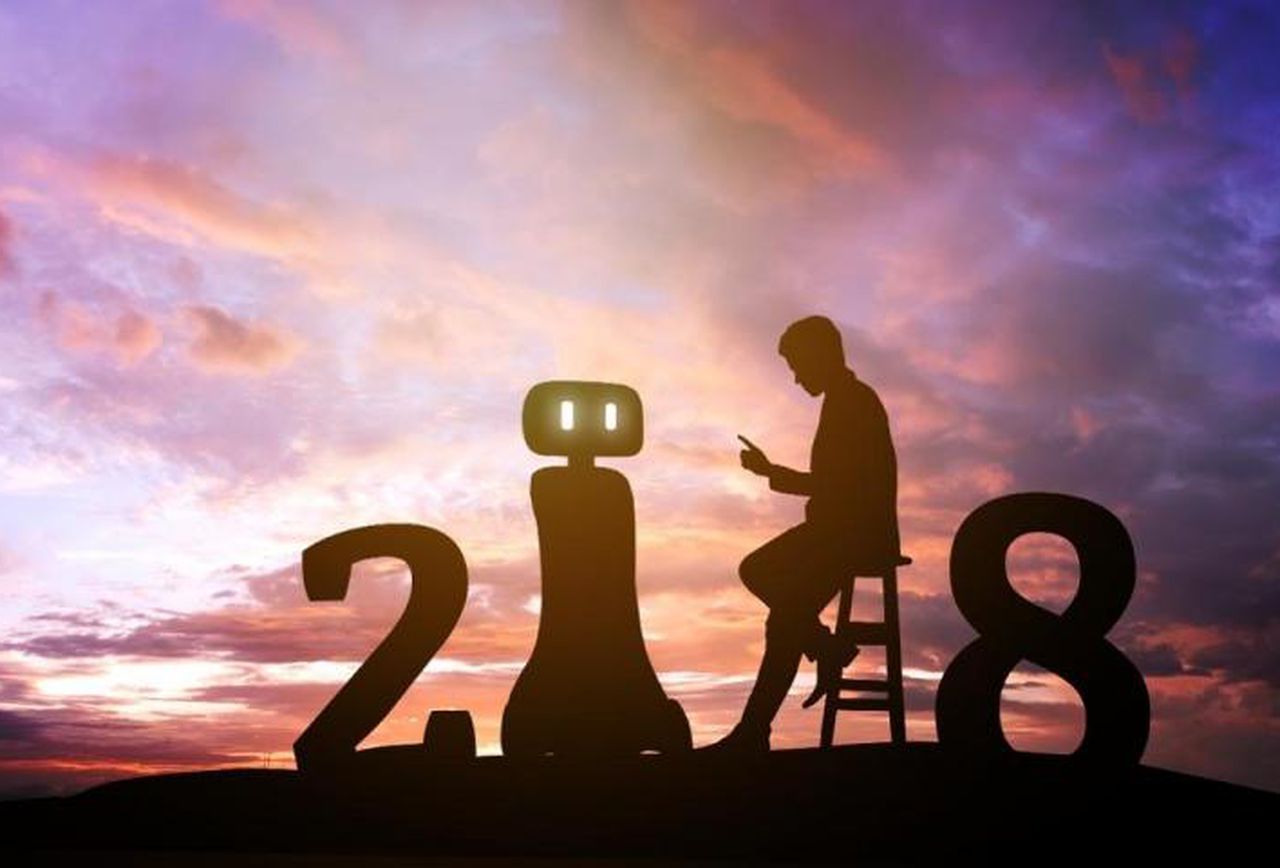 Technology Trends that will Dominate 2018 and Continue into the Future

Technology amazes us at every stage of evolution. With the technological progress, we can't stick to any individual solution to serve our communication requirements.... 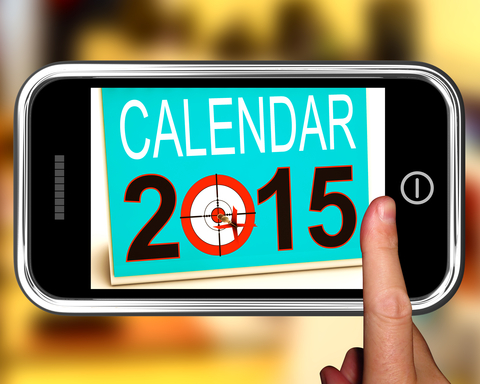 12 Technology Predictions and Trends for 2015

The New Year is almost here and it’s coming really fast.  With the New Year comes the fun of looking back, setting new goals...