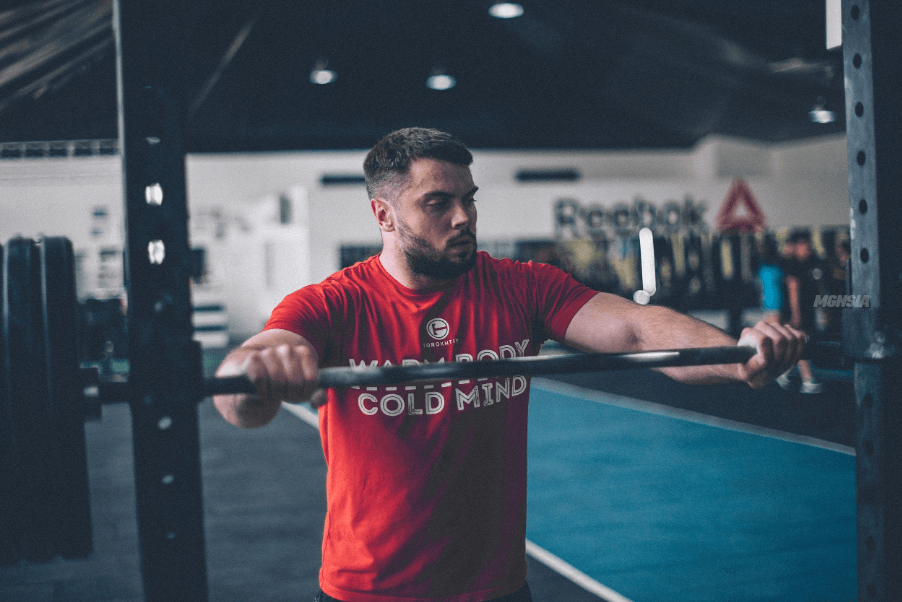 The periods of preparation for the Olympic Games are no different from the preparation for the world championship or the national competitions. During the year, the athlete goes through the preparatory, competitive and transitional stages. But the length of the stages, the intensity and the schedule of the training are different. The coach takes into account the characteristics of each athlete and finds an approach that maximizes the athlete’s capabilities. It is impossible to give individual recommendations, but to tell about each stage is quite real.

So, targeted preparation for the Olympics begins a year before the competition. By this time, the athlete had already reached a high technical level, developed the strength and endurance of the required muscles. It remains to bring him to the peak of his form for the most important start of life so that he maximizes his potential.

Stages of preparation for the competition

Consists of general preparatory and special preparatory. The principle of choosing exercises at this stage is the same – at first, basic and auxiliary exercises are performed, then gradually the main part of the training is occupied by competitive exercises.

The task of the period is to develop endurance, strength, including explosive strength. For this, exercises are performed in different modes: static, eccentric, at maximum speed, as well as in a combination of modes. Up to six reps are performed in one set. The training must include exercises for the development of flexibility, coordination.

During this period, women need to include more auxiliary press exercises: 10-15% compared to men. Genetically, in women, the upper limbs are much weaker than the lower ones, while in men the strength of the limbs is more balanced.

Competitive exercises take up an insignificant part of the training. The snatch is done no more than once a week, the jerk – every 7-10 days. At the same time, they are performed after preliminary fatigue or from non-standard positions:

from the hang position.

The task of the period is to develop speed, strength, coordination and special endurance. Progress largely depends on the base laid down in the previous stage.

By the end of the period, most of the training should be occupied by special preparatory exercises: snatch with straps, clean variations, jerk from racks. The stability of the technique is developed in competitive exercises for 2-3 reps at a working intensity of 80-85%.

Competitive exercises and pulls, squats with a high load should be alternated, but sometimes it can be combined.

The period ends with control competitions. The task of the competition at this stage is to “feel the platform” and evaluate the technical skill and strength of the athlete.

It is important not to give your best in the competition. It is traumatic. The athlete at this stage is far from being at his peak, but more often he is tired of the training process. Therefore, competition poses one of the tasks:

The task of the stage is to reach the peak of the form. There is no consensus in the sports world on how to do it correctly. Teams from different countries achieve desired results in different ways. Some begin to reduce the workload in training so that the athlete fully recovers from the competition. Others continue to work at an intensity of 92–95% to give the athlete + 100% in competition. Each of the approaches has led individual athletes to outstanding results. It is difficult to say whose credit is greater here: the approach to training or the athlete’s personal qualities.

The loads also depend on the gender and age of the athlete. For example, an 18-year-old athlete 65 kg bodyweight will react to loads in a completely different way than a 30-year-old 160 kg athlete.

The rest of the training is technical or recovery. Exercises with a large number of reps are gradually excluded from them, at a minimum they include auxiliary ones: pulls, “good morning” variations and so on. 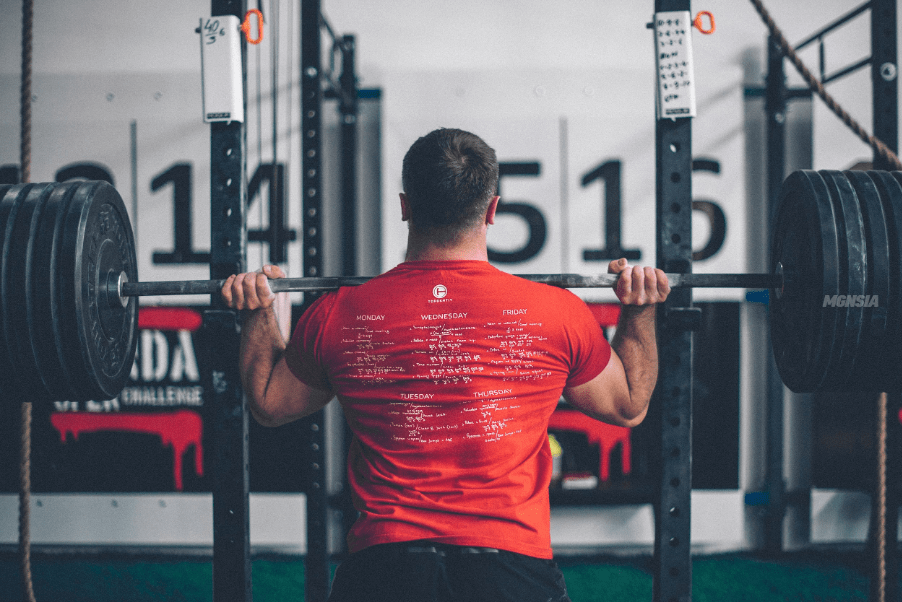 As for squats, the approach during this period is not initial. Someone completely excludes them from pre-competition training, someone continues to perform intensively. But everyone agrees in one opinion: during this period it is important to maintain the strength of the legs, including the explosive one. Therefore, do not overload them by trying to set personal records.

Another important nuance of the competitive stage is psychological preparation. Inexperienced athletes 2-3 weeks before the start have a lack of confidence in their abilities. To be convinced of the possibilities, they try to lift the maximum weight on almost every workout. As a result, they are severely depleted physically and mentally, which has a bad effect on the competition result.

It is important to take into account the geographical features of the competition venue. If the difference in time zones is large, you need to rebuild the daily routine ahead of time.

Another interesting issue that is gaining more and more relevance in recent years is the preparation for the competition of athletes of the masters’ division (age 35+). The general structure of the training of these athletes is similar to the training of Olympic athletes, but there are certain nuances of periodization associated with the age aspect: the speed of recovery and physiological adaptation to stress. Also, the masters weightlifting program is distinguished by a special approach to warm-up, development of mobility and prevention of injuries.

The task of the period is to completely restore the athlete physically and mentally. The duration of the recovery phase depends on how hard the competition was, whether there were injuries. In any case, the first week is the time for active rest without the usual workouts.

Then they gradually return to training with light loads:

From the special exercises, auxiliary exercises are recommended, such as deficit snatch, deadlifts, lunges, good morning, bench presses, sitting, standing. Perform them for 2-4 sets of 4-8 reps with low or medium weight. At the end of the workout, it is important to devote time to stretching, or even better – to devote the whole session to stretching, yoga, or work with a massage roll for myofascial release.

Over time, they reduce active rest, increase the number of basic exercises, gradually add special ones and smoothly move to a new round.