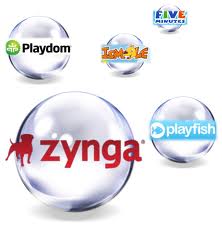 If you’ve spent any time on Facebook in the past few years, there’s a good chance you’ve encountered “FarmVille” — or maybe “ChefVille”, “CityVille” or one of the dozens of other interactive games that have proven to be addictive to the millions of players who play them each day. Most people play the free version of the games, collecting points and bonuses to “purchase” items for their virtual worlds, but some opt to spend real money to buy special items to enhance their experience.

It’s not only virtual worlds that are grabbing hold of users’ attention and not letting go. According to Facebook, one of the three most popular games on the social media site is a version of Texas Hold’ Em poker, in which players bet play money and lose nothing but time to play. And if game developers like Zynga ­— the creator of “FarmVille” — have their way, social gaming with real money will soon be one of the most popular pastimes.

According to experts, there are three types of people who gamble online. First, there are the traditional gamblers, who log in to casino, sports betting or other online betting sites to place real bets for real payouts. Second, there are social gamblers who pay to play games — such as those offered by Zynga — but don’t receive a payout for their winnings. Finally, there are those known as “social gamers”, who only play free games for fun.

It’s the last two types of gamers that social game developers have in their sights. As younger generations, who have grown up using social media and Internet games, become interested in gambling, they aren’t necessarily interested in the traditional gambling outlets like online poker sites, where they can experience big losses. They want to socialize and play on their tablets and phones in a low stakes environment, where the game is fun and easy to play, and it’s easy to get lost for hours. And when you add in the social element, such as posting your achievements to your Facebook wall or asking your friends for help with a particular challenge, the games become more fun. As anyone who has played “Angry Birds” can attest, a game doesn’t have to have the best graphics or a complex set of rules to be addictive. That’s what social gaming developers are counting on.

Of course, at the heart of any gaming initiative is money. By all accounts, social gaming is a gold mine waiting to be tapped. Sites like Facebook are already seeing some revenue from gaming. In 2011, 12 percent of Facebook’s revenues were from Zynga, as users purchased “Facebook credits” for apps and in-game items. By some estimates, social gaming was a $1-billion industry in 2010 and is expected to grow into a $5 billion industry by 2015 — all without paying out a dime in winnings.

The Early Stages of Development

Although the number of daily users for Zynga’s Texas Hold’Em poker game has dropped, there’s still an estimated seven million users every day. Considering many of those players are willing to pay in to play the game, developers believe it makes sense they would pay more to play a game that offers a real cash payout.

That’s already happening in the U.K. with the introduction of “Bingo Friendzy”, an app that allows users to place bets for potential jackpots up to $80,000. This is the first app that puts real money up for grabs and thousands of users have already poured millions into their accounts. Although the app is currently only available in the U.K. (specific sign-up regulations that require a mailing address and other identification restrict users from elsewhere) developers worldwide are watching the app closely to determine how they can develop games for serious gamblers who want to win more than virtual credits.

In the meantime, game developers are looking to monetize their games by charging for ways to improve the game experience, exclusive virtual items or by offering additional levels or higher-stakes challenges to paying users. They are banking on the trend of social gaming to grow, even as some, including traditional gambling outlets like sportsbooks, view it as a fad and expect interest to wane as changes to social media take hold and people find the next “big thing” to fill their time.

For the time being, social gaming isn’t showing any signs of slowing. New players join every day and developers look for new ways to turn those “free game only” players into paying customers. Only time will tell how much the social gaming industry will grow and the potential it holds. 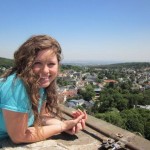 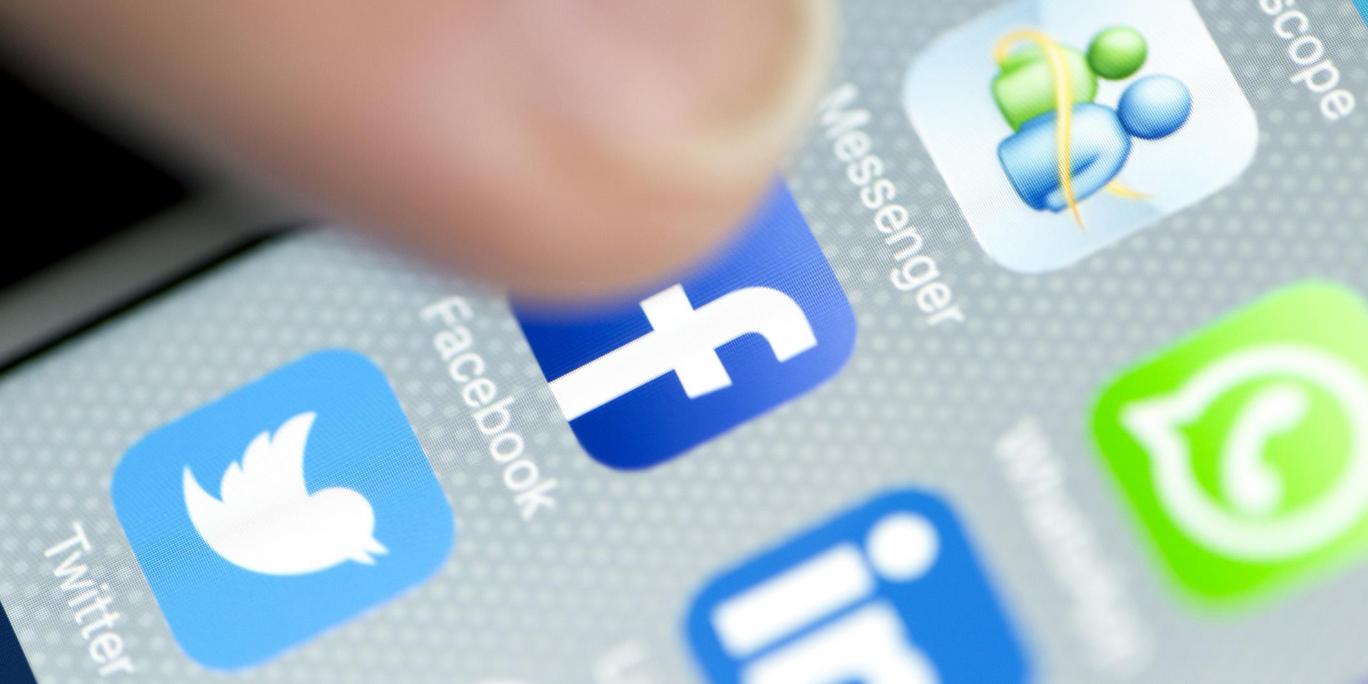 Is Social Gaming Bad for Your Health?

Social media platforms – where people connect, re-connect, identify with one another and interact with other people with the same interests around the world....