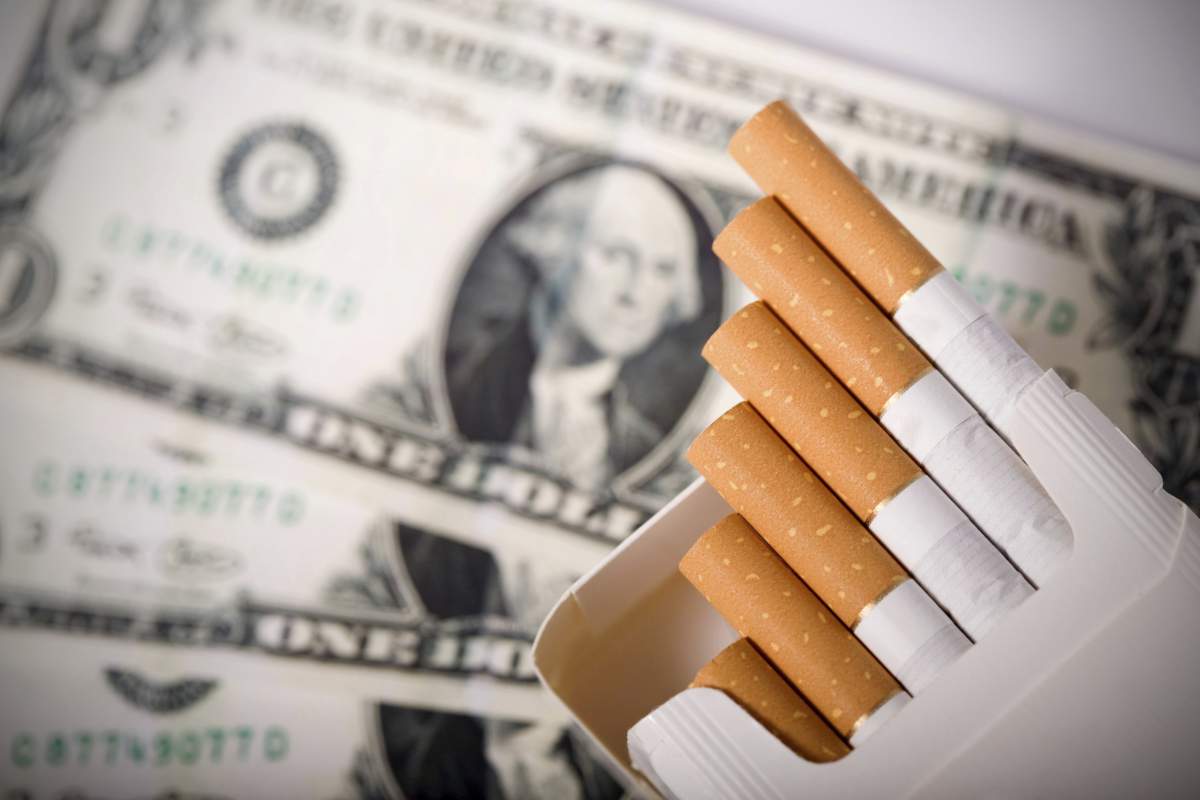 Whether you are a smoker or a vaper the chances are you give very little thought to smoking taxes in the US, let alone elsewhere. In fact, most smokers and vapers only think about the taxes placed on tobacco products when it hits the news that the taxes are set to change. More often than not, a person will pay whatever price they need to in order to get their tobacco hit, unaware that a different smoking tax could alter this price considerably.

Almost all countries around the world have some sort of smoking tax placed on tobacco items and products related to smoking; it’s a way increase the amount of money made from smoking and to reduce the number of people who take up the habit. In theory, the higher the price of a cigarette the fewer an individual will buy and fewer people are likely to begin smoking in the first place. However, if you are already a smoker or vaper than this is unlikely to deter you and you’ll find yourself having to deal with any increases in smoking taxes.

Not all countries around the world have the same smoking taxes and they can vary considerably. If you are moving abroad then it’s important to understand smoking taxes and how they will affect how much you spend on cigarettes or e-cigarettes.

The World Health Organization (WHO) recommends that the smoking tax rate should be 70% on the price of a cigarette, though this isn’t upheld in all countries with some charging more and some charging less. You may not initially assume that another country’s smoking taxes will change how much you spend considerably, but as the US’s smoking taxes are relatively low when compared to many other countries it can be a lot more expensive to smoke abroad.

Last year it hit the news that Australia was set to raise its smoking tax by 12.5% every year from 2017 to 2020, resulting in an average pack of cigarettes costing the equivalent of approximately US$34. With Australia already being one of the most expensive places in the world to smoke where the smoking tax and price of a packet of cigarettes are concerned, this angered many smokers. However, those behind the smoking tax insist the increase is a health measure.

Each year countries around the world increase their smoking tax in the hope that it deters people from smoking and vaping; this is something that is encouraged by many, though it does increase the cost of day to day smoking. The smoking tax is measured as a percentage of the price of a single cigarette, though it is also placed upon other tobacco products. The countries with the highest smoking taxes in the world are:

Smoking Taxes When Moving Out of the US

If you are planning to move out of the United States there is a lot to plan and one of the smaller details that are often overlooked is the changes to the price of goods; what you are used to paying in the US for an item could differ hugely elsewhere. This is the case for the tobacco and other smoking products.

Cigarette tax in the US varies by state and where you live can alter how much you are used to paying for a standard pack. For example, in Missouri, the average tax to pay is $0.17 per pack whereas in New York this rockets to $4.35, a considerable difference. This means that if you are planning to move out of the US and to another country, you could be shocked at just how expensive cigarettes can be.

As you can see, the cost of smoking is entirely dependent on where you are buying your tobacco. When considering the initial cost of cigarettes and the smoking taxes that are then added on afterward, it can differ hugely. If you are planning to move out of the US it is always advised to research the smoking taxes of where you are planning to move to, as you may find it to be a higher expense. Though, if you’re lucky, you may be set to save a dollar here and there if the tax is lower.