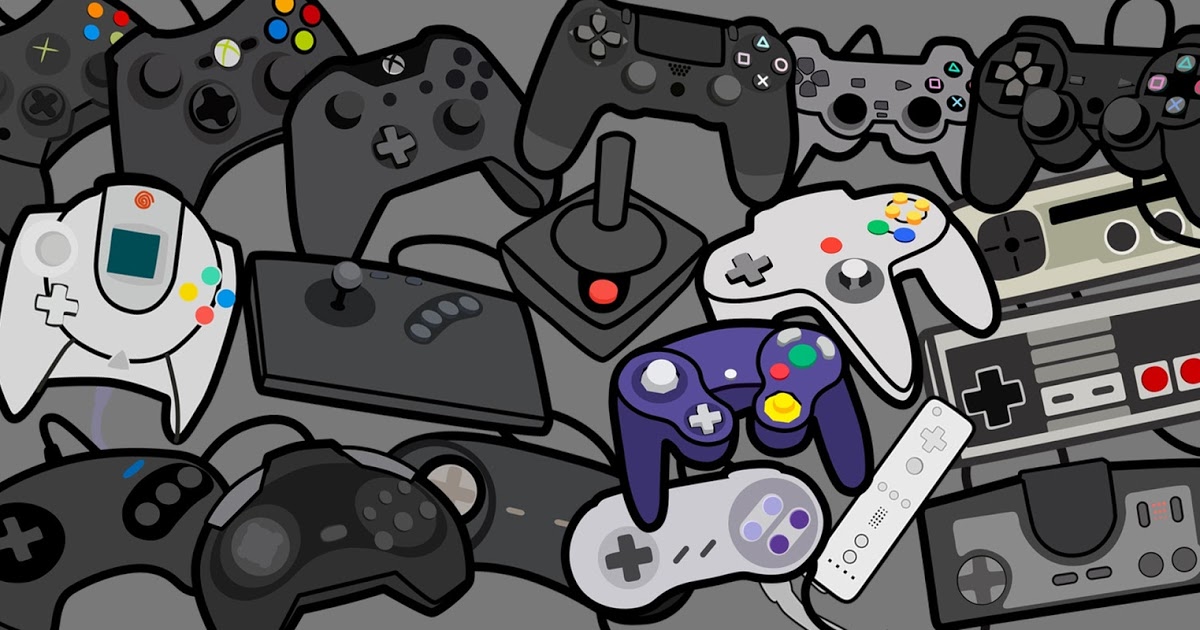 The dream of playing video games without a console looks set to come true when the OnLive on-demand games technology is launched in winter 2009. Its makers claim to have the perfect video compression algorithm that would allow high-quality games to be delivered from a data centre to any standard computers such as laptop or desktop PC (Windows or Mac OSX) – using a 1mb browser plug-in software – and television sets connected via a light-weight micro-console. with no visible lag. The games will come with options to play both solo and multiplayer sessions or even watch other players online in real time.

The cross-platform concept will be server-based and make use of the first interactive video compression technology to process and send games data to and from your computing device almost instantly. The plug-in would decompress the data and display it with a latency as low as 1 millisecond thus eliminating any visible lag. It will also provide support for solo and multiple-player game sessions. In addition, users will be able to watch other players online in real time. However, in order to play these games, a broadband connection is required with minimum Internet speeds of 1.5mbps and 5mbps for standard definition and high definition quality respectively.

Furthermore, an agreement has been reached with 10 well-known games publishers i.e. THQ, Ubisoft, Codemasters, Eidos, Atari, Electronic Arts, Warner Bros., Epic Games and Take-Two Interactive, for game distribution through the OnLive network which would initially be offered with 16 current titles (e.g. Prince of Persia and LEGO Batman) by a monthly subscription service.

If this technology works as planned there are several advantages and disadvantages to consider;

There appear to be more questions than answers but one thing is for sure – the games industry will never be the same again if OnLive can deliver on its promise. Perhaps more interesting would be the response of ‘the big 3’ i.e. Microsoft, Sony and Nintendo if this revolution truly takes place. I cannot wait.