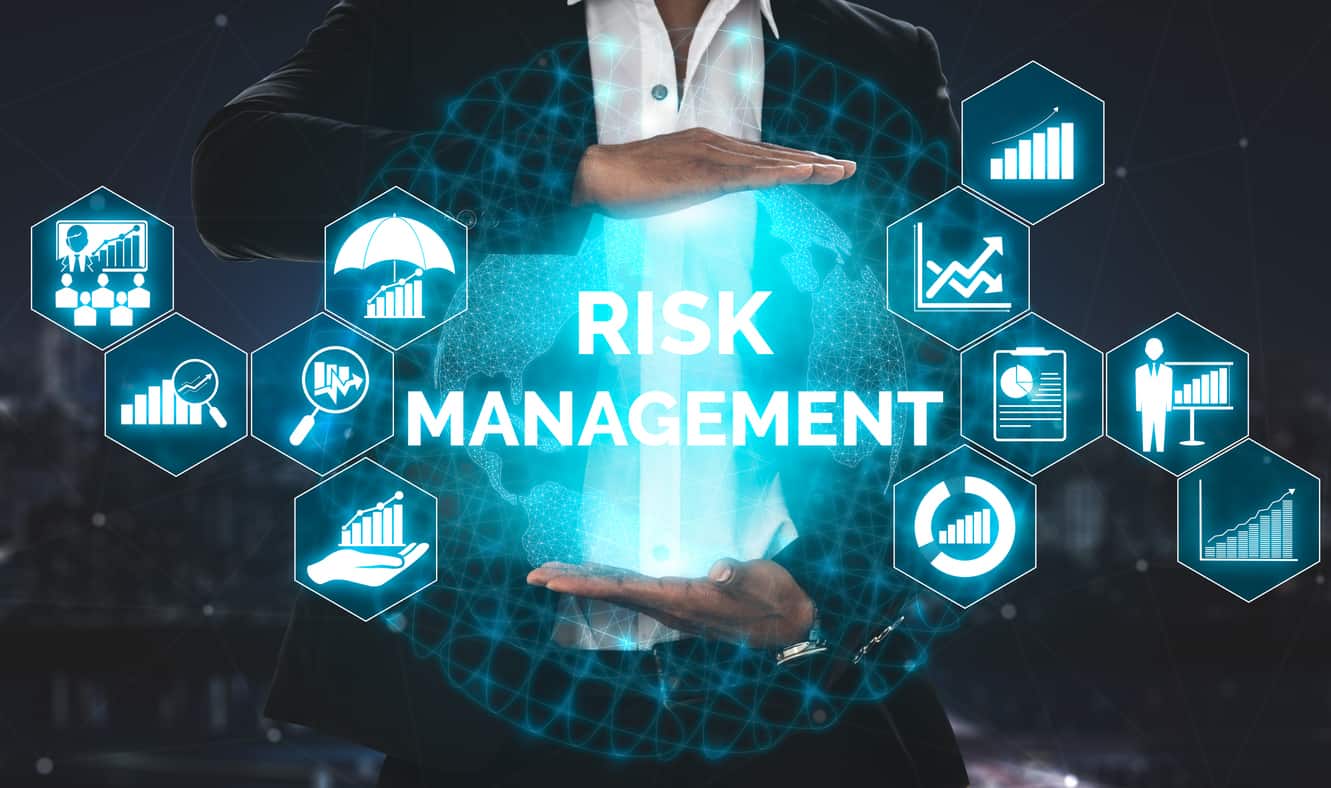 There were 1,131 blasting-related injuries reported by the mining industry during the period 1978-2003, according to an article published by the CDC. More than 50% of these injuries were due to blast area security reasons, while 11.4% were on account of the premature blast and 10.8% due to flyrock. Misfires and fumes accounted for 9.9% and 8.5% of the injuries, respectively.

Most blasting accidents were because of the inadequate security in the blasting area. The CDC report further suggests some important measures to ensure a proper security system:

2) Remove all non-essential personnel from the blast area including employees, contractors, and visitors

3) Deploy guards at the access points to restrict unauthorized entry

5) Ensure proper communication with guards, mine foreman, and other employees

The challenge in blasting is to keep a check on the energy to break and move the rock without causing flyrock, high vibration, or airblast. The other safety concerns during blasting are premature detonation and flyrock.

Premature or unplanned detonation occurs during the loading or tying-in procedures, or while waiting for scheduled firing. Since the explosives require heat or shock energy to start detonation, therefore unwanted contact with these sources of energy should be avoided including explosives being run over by equipment, exposure to a fire on the blast pattern or lightning strikes, or having a drill intersect a loaded hole.

Most flyrock incidents occur due to a high-powder factor in a localized area of one or multiple holes. The high-localized powder factor is usually a result of light burdens on the front row of holes and may throw the rock over 2,000 feet. These burdens are variable along the length of the explosives charge mainly due to geology or back-break from a previous blast. So, the explosives charge should be adjusted according to the rock (burden) to ensure a proper localized powder factor and avoid incidents of flyrock.

Vibrations generated from blasting may cause significant damage to the underground and aboveground structures. Even small levels of vibrations can disturb individuals and result in complaints. Therefore, it is advisable to monitor such vibrations with the right equipment at industrial, construction, mining, and blasting sites to prevent damage to property and structures, and to comply with local, state, and federal regulations, says a blog post published by Specto Technology.

Blasting also produces carbon monoxide and other noxious fumes, says the Geotechnical Engineering Manual published by DOT, State of New York. These hazardous fumes can get accumulated in excavations, manholes and D.I.’s, and nearby buildings. If there is any indication of the migration and accumulation of such gases, the Blaster-in-Charge should properly modify blasting procedures and prepare an action plan in the event of a high reading or alarm.

This report further adds that misfires can also result from the failure of the detonation system or by explosive column cutoffs. Such misfires are sometimes apparent immediately after a blast. However, they may remain undiscovered until the blasted rock is excavated and unexploded explosives are discovered within the shot rock pile. So, the Blaster-in-Charge should check the shot immediately after the blast for misfired holes and re-detonate the loaded holes that are discovered.

Although blasting in mining areas carries certain risks, they can be mitigated if efficient steps are taken at the earliest stage. 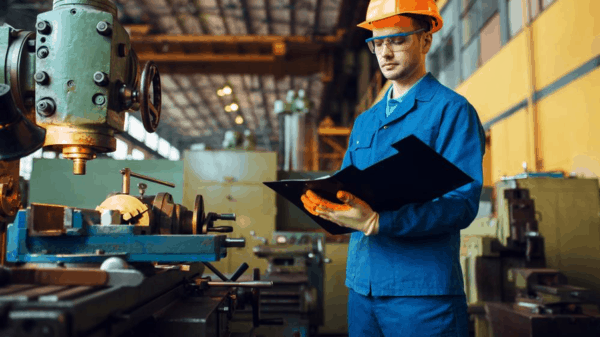 Utilising the model of on-demand manufacturing in strategic supply chain management can be critical to the success of life cycle planning and product development.... 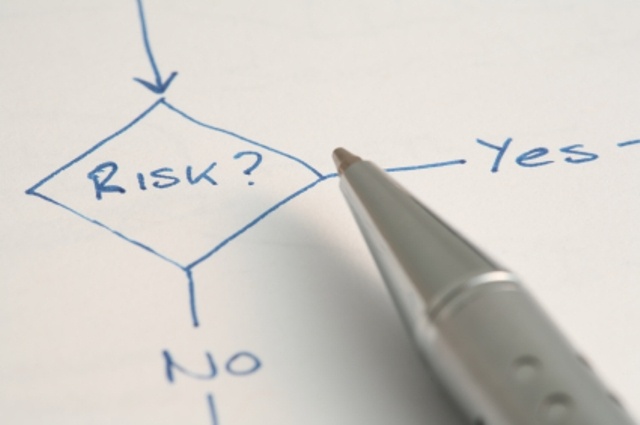 Security breaches in every industry are all over the news these days, and companies are becoming more mindful of the need for compliance and... 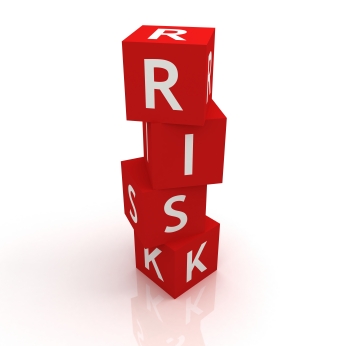 Technology and New Forms of Risk Management in Business

The incredible pace at which our digital technology develops has radically changed modern business practices, ensuring that anyone who doesn’t look to the future...