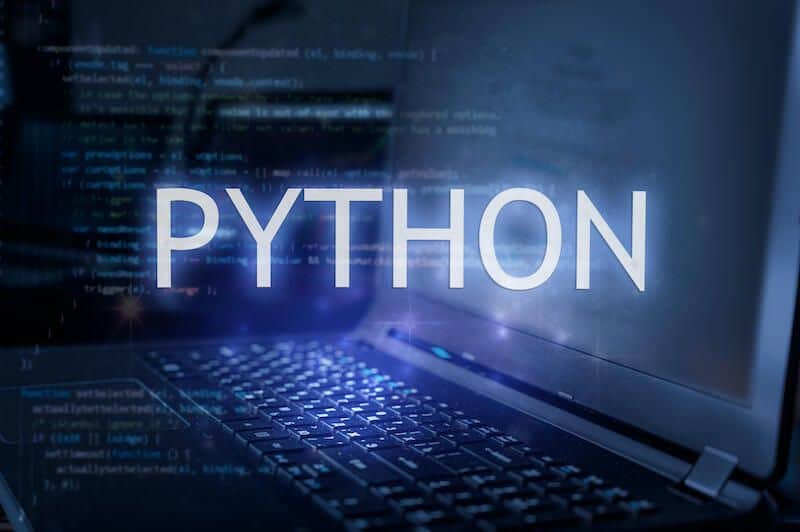 The features of Python, along with its usability in different real-world applications, make it one of the most implemented languages of the 21t century. It is open source, general-purpose, and a high-level programming language that incorporates all or some of the significant features of function, structural and object-oriented programming. It can be used in numerous fields, from developing simple web applications to solving complex problems in machine learning and data science. The simple syntax and readable code with user-friendly libraries and modules are useful for automotive tasks, whereas other programming languages take a backseat.

Python is one of the popular programming languages which supports cross-platform operating systems. This makes building web applications easier and more convenient to run the same code on different operating systems. Major companies like YouTube, Instagram, DropBox, and others use this feature to achieve functionality.

Python is the only programming language that offers dedicated libraries like Tinker, PYQT, and others, making it extremely easy to develop Desktop GUI with its simple English-like syntax. Furthermore, the modular architecture of the language allows for cross-platform applications with different text-processing tools. The language’s in-built libraries help develop the most functional Graphical User Interfaces to develop simple and complex calculators, digital clocks, and other interactive applications for the desktop.

Projects in the world of AI and ML work significantly differently from other traditional software models. They demand stable, secure, and flexible tools which have a high database of built-in libraries to support their heavy-duty codes. Not only does Python possess all these features, but it also additionally provides in-built libraries like Scikit-Leajrn, Panda, NumPy, and many more, which help the computer learn from previous experiences and automate tasks. By learning algorithms and using libraries, developers can find a solution to the most complex problems. If they wish to design it the hardcore way, they can do so without using libraries, which is still simple compared to other programming languages like Java. According to coding bootcamp resources, Python is a mandatory language to secure a job in AI or ML. Some of the best libraries in Python for AI and ML include:

ERP and E-Commerce are the two most targeted domains of the business world which make use of Python programming language. Enterprise-level software is slightly different from regular software, which demands features like extensibility, readability, and scalability from the programming language best offered by Python. Moreover, this real-world business application fulfills the demands of individual customers rather than an organization. Hence, the right programming language should integrate well with databases and non-web applications, without complicating the development process.

Python is the best language for scraping voluminous data from web pages and websites, which can be used in different real-world processes and applications like R&D, job listings, price comparisons, and much more. Furthermore, since Python offers the best automotive platform, it helps quickly extract the desired information from websites using tools like MechanicalSoup. Scrapy, Selenium, Urllib, BeautifulSoup, LXML, and Python requests. The features which help in web scraping procedures are:

Python is considered to be a go-to tool for web development because it offers numerous features. Web frameworks like Pyramid, Flask, Django, and Bottle offer high-level and enhanced content management systems packed with libraries and modules to simplify complicated tasks like integration with different web protocols like POP, JSON, SMTP, HTTP, database interaction, and content management. Python is known for providing flexibility, security, and scalability from their web-based frameworks, along with Python’s package index. It not only helps reduce the time taken to build and manage websites for experienced developers, but it is also extremely easy for beginners to understand and use this language.

Python libraries like PySoy and PyGame are the two popular game-based libraries used to build interactive games using Python 3. Python is also the foundation programming language used in Civilization -1V, Vega Strike, Battlefield 2, World of Tanks, and much more. Aside from solid game development, Python can also be used to simplify actions in games like dialogue tree creation, updating level designs, and integrating with primary game engines. In addition, it is used in scripting the first-level and final-level codes in game development. Developers are free to exclude tools and libraries and work in a complex format, which will still require fewer lines of code than when the code might be written using other programming languages like Java.