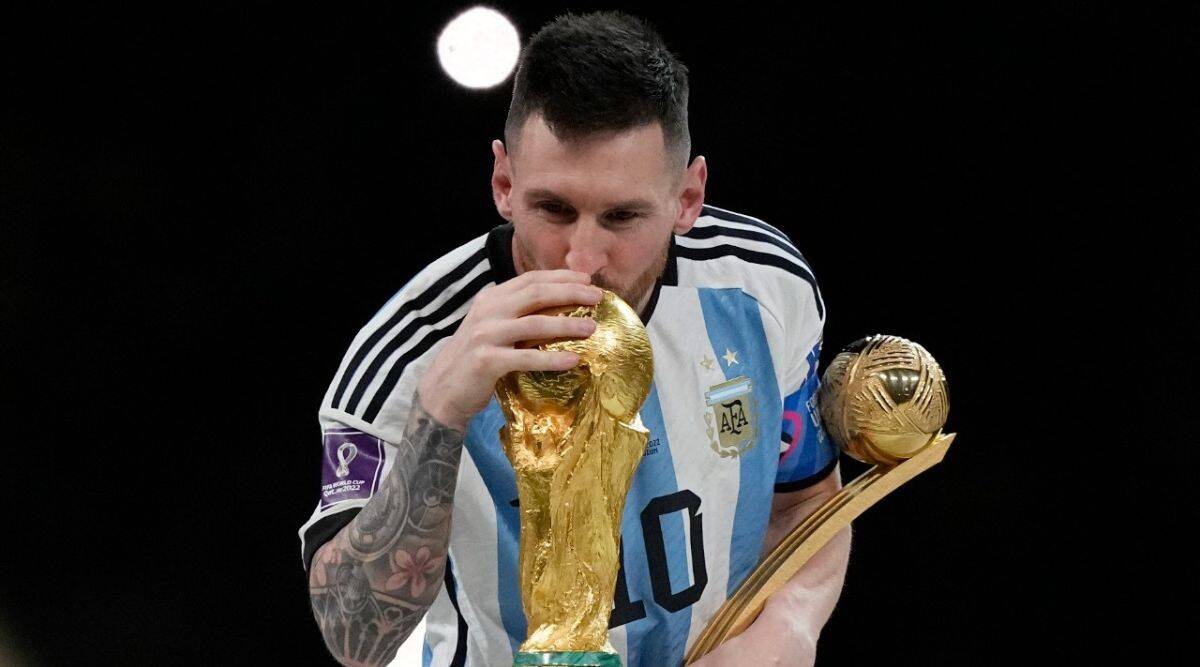 This is no doubt one of the most iconic photos ever taken at any World Cup in history. A photo of Argentina’s Lionel Messi kissing the Fifa World Cup in Qatar 2022.

This picture was taken after Lionel Messi finally achieved his World Cup dream with Argentina winning their third World Cup in history on penalties following one of the greatest finals in the tournament’s history at Lusail Stadium. Their last World Cup victory was with Diego Maradona in Mexico in 1986. 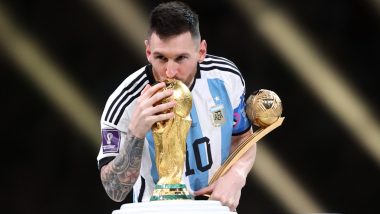 Argentina won the match in a shootout 4-2 after a spectacular game which many had predicted would be a match-up between the 35-year-old maestro Messi and his France opposite number Kylian Mbappe. 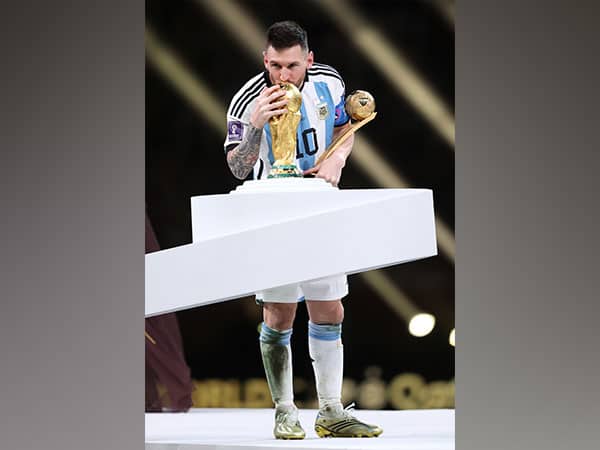 When it looked like Messi looked would be securing the one major honour missing from his trophy cabinet Mbappe made it more interesting with two goals inside two minutes late on. However, the Argentine had the last laugh as they eventually came out on top.

Meanwhile, England legend Geoff Hurst tweeted a message of support to Kylian Mbappe after the France superstar joined him as the second men’s player in history to score a hat-trick in a World Cup final. 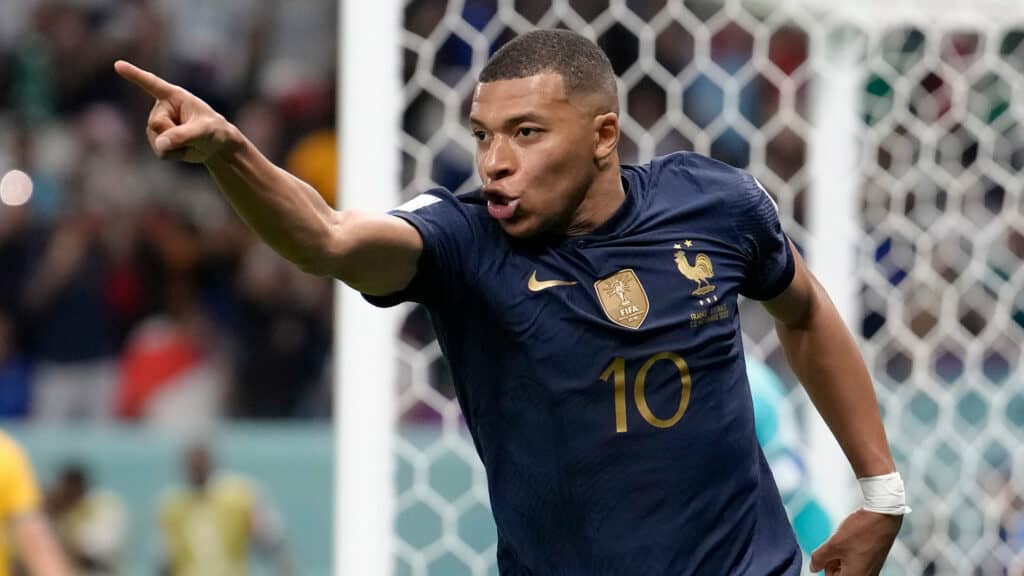 Golden Boot – Kylian Mbappe (France) with 8 goals, the most since Brazillian Ronaldo in South Korea and Japan 2002.

In this article:FIFA World Cup Final