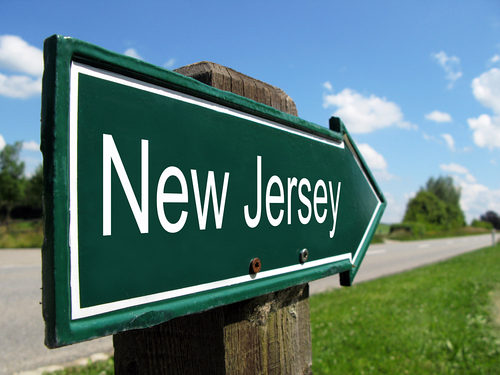 Early in 2014 the famously rotund Governor of New Jersey, Chris Christie, signed legislation which would allow online casinos and sportsbooks within the state. This news sparked waves of jubilation from online gambling lobbyists, who saw the move as a major step towards opening up America’s online gambling market.

Almost all forms of online betting have been illegal since 2006, when the Unlawful Internet Gambling Enforcement Act (UIGEA) was passed. The act was tacked on to an unrelated, but time critical, port security bill and passed before most members of Congress had even read the amendment.

This meant there would only be one way that Americans could have the prospect of legal, regulated online gaming; if states were prepared to legalise, regulate and tax the activity themselves. Unsurprisingly Nevada and New Jersey, two states already famous for their casino towns, were among the first to put in place legislation. It was widely assumed that these states would act as trailblazers and could even act as national regulators.

One year on and the national push towards online gambling has stalled. Chris Christie, who was already in deep political trouble for allegedly politicising roadworks on a bridge, was further embarrassed when he had to admit his revenue projections for online casinos were way off. Initial reports suggested that online gambling would add $180m in tax receipts in the first year, and up to $13.4 billion within 5 years. Now those figures are becoming much smaller – year 1 revenues won’t top $100m and nobody is talking about billion dollar revenue boosts at the moment.

Tax revenue may be lower than expected, but thats not entirely surprising given that the process of establishing a state regulator, issuing licences and getting sites off the ground didn’t start until the middle of 2014. It won’t be until revenue receipts are tallied for 2015 that we’ll have a better picture of the situation.

New Jersey’s online casinos are mostly tied in with existing, land based, properties. No less than 5 major New Jersey casinos have signed deals with online operators, including the Tropicana Entertainment Group, which has signed a deal with Virgin Casino.

Jackpotjoy was recently purchased by a Canadian investment firm, Intertain, from British game developer Gamesys. Intertain has been acquiring a portfolio of gaming brands and is widely expected to make a concerted push on the US market.

In fact, over the last few months, several major acquisitions have rocked the gaming industry; including Amaya’s $4.9 billion purchase of Pokerstars. This seems a clear sign that industry leaders expect legalisation to happen eventually; and are prepared to back that conviction with cash.

For the moment online gambling is coming to America, albeit slowly. The next big target for lobbyists is California, population 38.8m (compared to 8.9 in NJ). If the Golden State passes the gambling bill they have been debating for 6 years, the ball will finally be rolling on a legal, safe online gambling industry.

In this article:Gambling Experiment, New Jersey 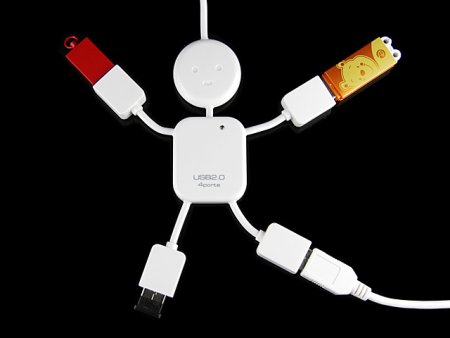