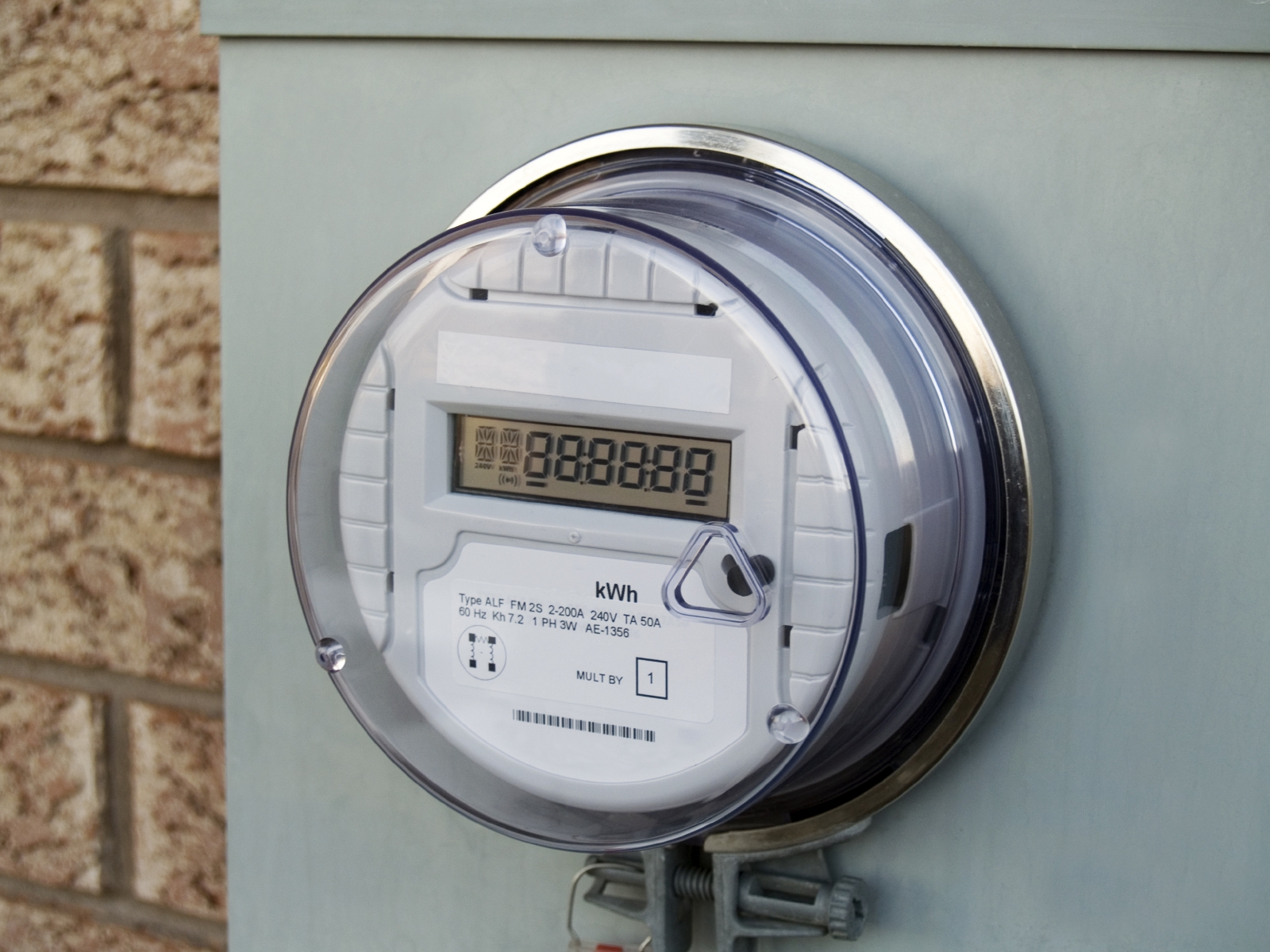 A new infographic has been released by Smart Energy GB. It focuses on Smart Meters and gives a good snapshot of how people in the UK feel about the new devices.

The infographic demonstrates that the majority of people (59%) who know what the meter is would like to have to have one, although only 18% of UK citizens understand the new device and could explain what it is. The figure is higher for those in the North West.

The information shows that most people who own one find them more accurate than the old style of meters, with 76% of people believing the smart meters to be accurate as opposed to 57% who think the older style are doing a good job.

The most appealing part of a smart meter is the way in which you can actually see your energy expenditure, the infographic goes on to explain, and it’s likely to be a younger age group who find them interesting.

Charles Bodsworth, head of digital platforms for Smart Energy GB says “Smart meters have proved both interesting and useful to UK consumers, but at the moment not enough people have heard about them. We want to make sure everyone knows about the new devices so that they can start saving money on their energy bills as soon as possible.”

The infographic below shows the national smart meter awareness findings we came across which can help you understand it better. The northwest is more clued up about smart meters, and the main appeal of having one is in being able to count up your energy usage in pounds and pence, the graphic shows.

A lot of people end up thinking that their bill isn’t accurate and they have every right to know if they are genuinely paying the amount they need to pay. Smart meters are electronic devices that record consumption of energy throughout the day and communicate that information back to your utility company for billing purposes. The meter also comes with a display unit that shows how much your consumption will cost, in pounds and pence. Now, you can have a better idea about your bills before they arrive—and, consequently, your budget.

The project to install smart meters in every home in England, Wales and Scotland is already underway in its first stages, but will be in full swing by 2016. At the beginning of 2015, there were already just under a million smart meters already up and running in homes and businesses.

In this article:national smart meter awareness 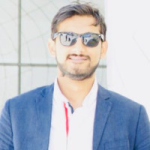