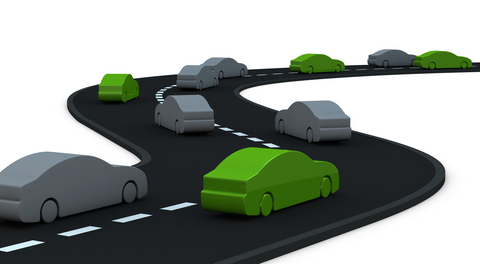 Those who follow the electric vehicle industries in any shape or form will be well aware of the difficulties it has had in crashing through into the mass market. Many will also be surprised to learn that the industry itself has been around in some shape or form for in excess of 100 years yet, for some reason, many experts believe the industry is primed for success. So, is the electric vehicle industry here to stay this time?

While the US government recently lost $171 million when electric car designer Fisker called for bankruptcy protection, this is just part of the ongoing investment by governments and private companies around the world. We see the likes of Tesla Motors, Ford, General Motors, Toyota, Nissan, BMW and an array of other well-known automobile companies jockeying for position in the electric vehicle market. It does seem different this time…..

It was also interesting to see that Tesla motors recently repaid a US government loan of $465 million even though it was not due for another nine years. While the Fisker episode has caused some concern in political circles the US government also announced plans for a significant investment in battery technology. When you also throw the Chinese government into the mix, with China now looking to be a major leader in the electric vehicle market, there seems to be more than enough funding available for the industry.

Over the years we have seen the industry struggle, we have seen critics kill the industry but today there is no doubt that electric car technology is more developed than it ever has been. The systems have been refined, efficiency ratings are at an all-time high and while there is still much work to be done, sometimes we do not give the industry enough credit for where it is today. However, there is one problem which has arisen over the last four or five years which relates to battery power technology.

When an array of automobile manufacturers began a serious assault on the electric vehicle market, looking for style, substance and something the public would warm to, it seems that everybody forgot the root of the electric vehicle market, battery power. While electric vehicle technology has moved on in leaps and bounds over the last decade the same cannot be said of battery technology, or at least that available today. This is an area now receiving significant investment from around the world and indeed while the Nissan Leaf 2013, one of the more efficient electric vehicles on the market today, is able to obtain around 129 miles per full battery charge it seems we could be on the verge of even greater improvements in journey capacity.

What is the tipping point for electric car journey capacity?

A recent survey of US motorists suggested that the vast majority would not even consider electric vehicles until manufacturers could promise 300 miles per full battery charge. While the 129 miles per full battery charge available with the Nissan Leaf 2013 may seem “miles away” this is not necessarily the case. There is new lithium air technology in the offing, with IBM among many companies developing this, which could conceivably offer battery journey capacity well over the 300 mile mark and potentially up to 1000 miles per full charge. Is this the tipping point we have been waiting for?

While this new battery technology will not be available until the end of this decade at the earliest, we seem to be moving into a new era for the electric vehicle market. Indeed when we have Tesla Motors, a top of the range electric sports car company, promising an affordable electric vehicle in the range of $30,000-$40,000 within four years, things really are starting to move. It is also worth taking into account the fact that the ongoing worldwide recession has not helped, there are still many critics of the industry and technology and motorists will certainly need some persuading in the short term.

The electric car industry has risen from the ashes on numerous occasions in the past only to crash and burn like the stereotypical phoenix. However, today there is renewed interest in the electric vehicle market from companies, governments and motorists and the fact that environmentally friendly travel is more acceptable today than ever before is also a major factor going forward. So, we have seen electric car technology improve, battery technology is getting much better and slowly but surely motorists are now taking more notice of electric vehicles.

The signs are that the industry is here to stay this time, over 100 years of attempting to go mass-market could be coming to an end BUT time will tell. This is an industry which sometimes moves one step forward and two steps back, often has a habit of shooting itself in the foot but keeps coming back time and time again. Fingers crossed! 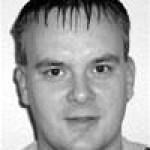 For more information on electric vehicles please visit the electricforum.com where you can discuss your questions and queries with the 5,400 strong community. 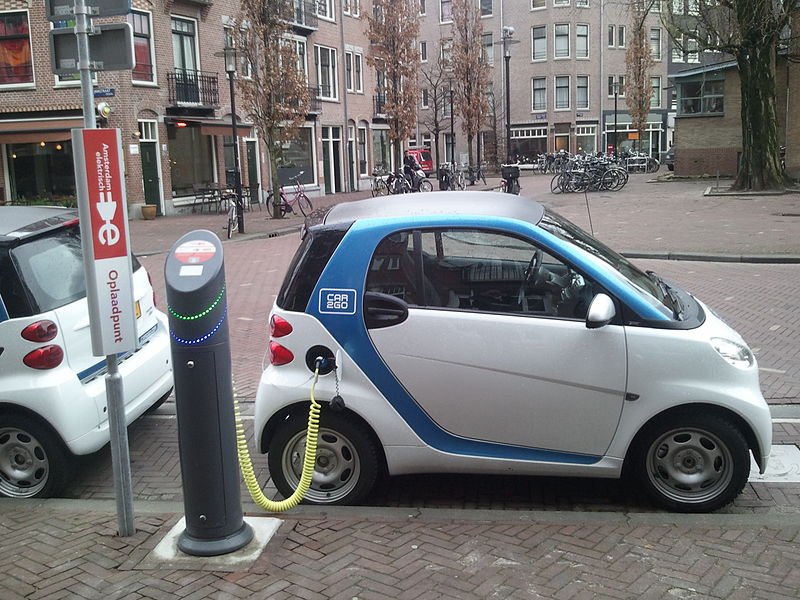 The Rise of Electric Vehicles (EVs)

Image: An electric car charging itself up in Amsterdam Source- Wiki The concept of electric vehicles no longer seems a fairly distant dream. We already...

Speed Trap Warning? There’s An App For That

One sure way for a driver to feel their stomach fall is to crest a hill or round a bend and see a police...