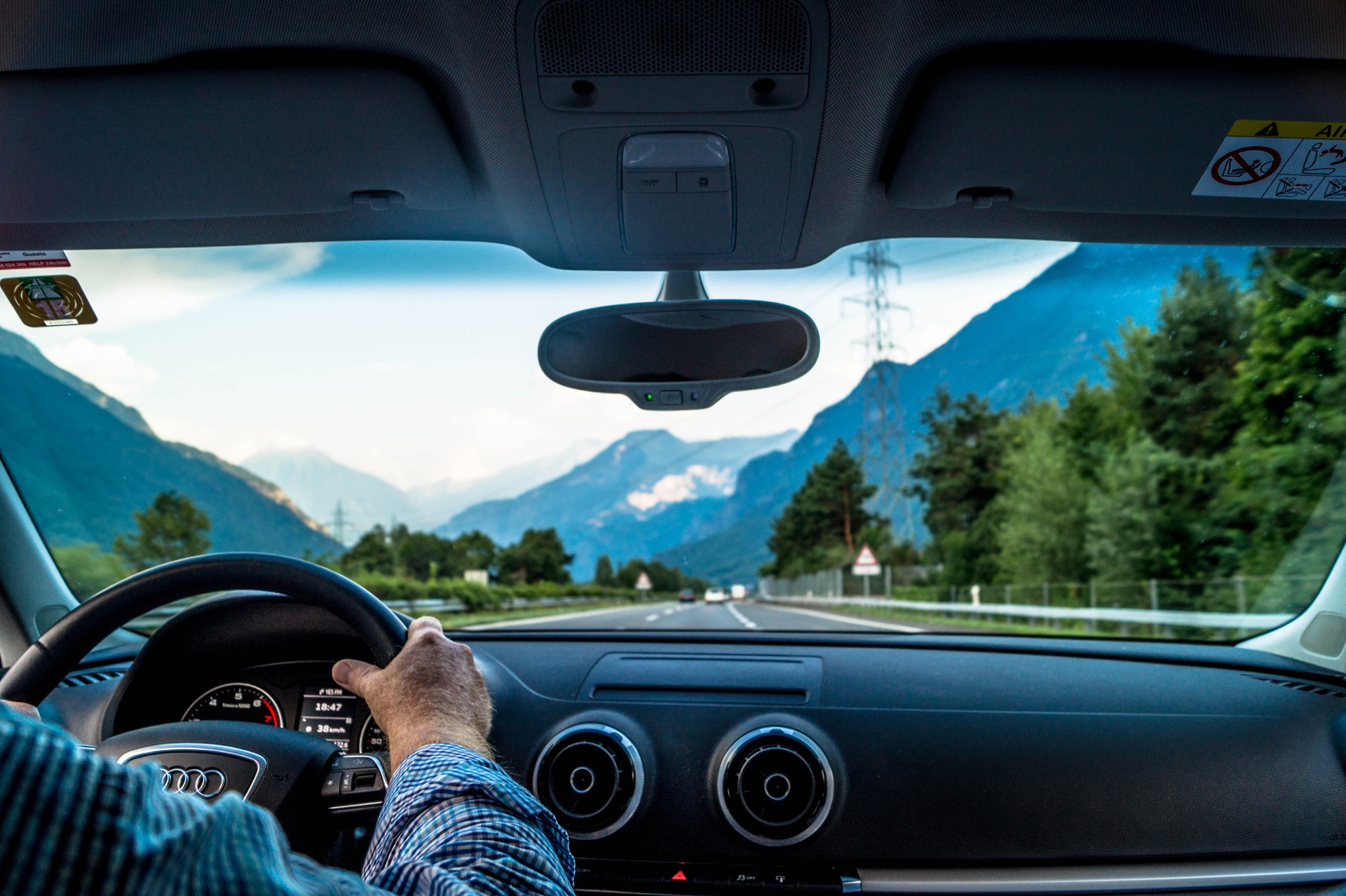 With a rise in accidents on highways across America, all of a sudden, life seems to have become cheap on the road.In comparison to other high-income countries, more people die in car crashes each year in the United States. According tothe National Safety Council’s estimates, 40,200 people died in motor vehicles crashes in 2016 alone, a 6% rise from 2015. The NSC added that 2016was the deadliest year on US roads since 2007.

Every day, heavy trucks, also known as class 8 vehicles, carry huge loads through the highways. Unfortunately, these big rigs play a major role in most accidents, especially when they have a problem with their brake system.

Precautionary measures have been taken by the automobile companies to reduce fatalities as far as possible. In January 2017, Volvo recalled more than 6,000 of its vehicles due to brake issues. The leading automobile company discovered a problem with the electronic air dryer in its VNL and VNM heavy trucks of model years between 2013 and 2017, a problem that resided in the dryer system’s software. The recall was initiated for the sake of the drivers of these trucks as well as other motorists on the roads, said an article byTrucks.com.

However, it is not just Volvo that has taken this wise decision, Ford too eventually recalled 282,000 vehicles following nine reported accidents. The company found that the F-150 cylinder in its trucks from the 2013 and 2014 model years had some issues with brake fluid leaking from the master cylinder, which resulted in the sudden or complete loss of braking ability, according to an article on AUTOWEEK on October 5, 2016.

The Brake System Should be Perfect

Brakes may be the single most important part of your vehicle. You never know when you will need to suddenly slam the brakes at high speeds and require your vehicle to respond immediately to avoid a mishap. Unfortunately, it is common for the brake system to be neglected until it shows signs of a serious problem. A blog post by Certified Auto Mall Towing suggested five ways for regular maintenance of the brake system to ensure its optimal functioning so that you are not caught unawares in a bad situation.

Whenever the driver presses the brake pedal, they are engaging a complex system. It therefore becomes important to listen to the sounds that your brakes are making when the brake pedal is pressed. Any abrupt sound can be indicative of air in the brake lines, leak in the brake system or the need for brake adjustments.

If the brakes in an automobile are defective, they can take away the driver’s ability to prevent a collision with another car, truck or even a pedestrian. What can happen next is beyond imagination.Accidents inevitably cause major human and monetary losses.

To avoid crashes due to a defective brake system or a brake system that didn’t work on time, modern automobiles now come equipped with active crash avoidance technologies that use cameras, sensors, radar and LIDAR to detect objects and automobiles around your own vehicle to help prevent crashes.

There are systems that issue an audible or visual warning when an impending vehicle collision is detected, while some provide brake assist, by pre-charging the brakesto provide more power when the driver brakes.

According to research by the Insurance Institute of Highway Safety, automatic emergency braking, or AEB, reduces rear-end crashes by 39%, compared to similar cars that lack this option. It further reduces injures by 42%, for rear-end crashes.

However, even when you have an automatic braking system, the importance of a preventive maintenance can never be overemphasized.

In this article:Brake System in Automobiles