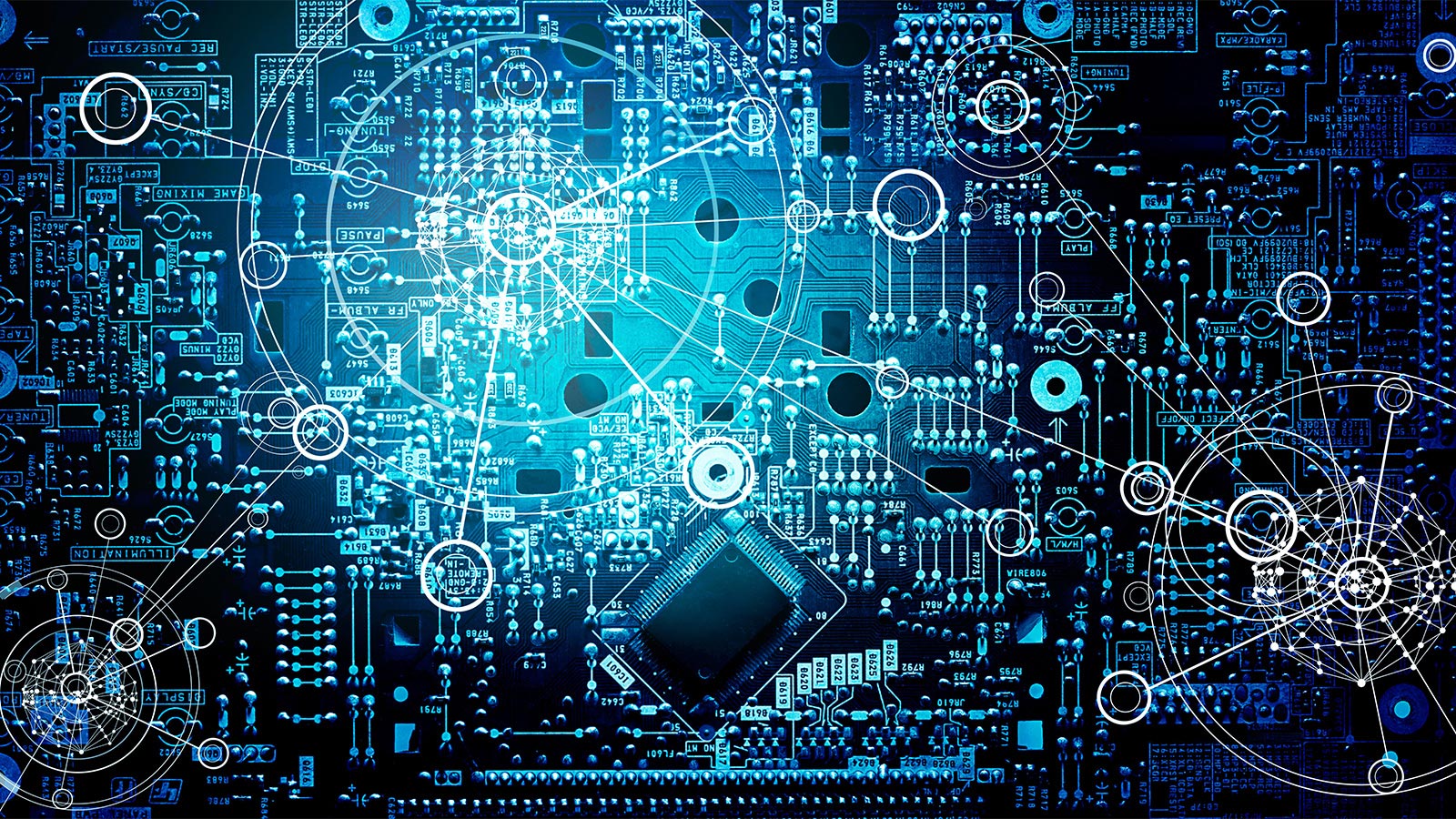 Charity organizations might be considered immune to digital frauds and scams but actually there are fraudsters out there that target something as noble as charity organizations for making an easy buck. This is not to claim that every charity organization is an authentic operation of dispersing assistance to those in need. There are many fraud prevention tools that can help charities and their donors to prevent online fraud and digital scams one of them is ID verification online. Before we shed light on fraud prevention tools, let us review the most famous forms of fraud that are haunting the charity based organization.

There are two main ways that charity organizations are cheated by fraudulent donors. Although there are other ways as well. Also, fraudsters are always concocting a new way cheat people an organizations.

Credit cards remain to be the primary sources in committing online scams against charities. Scammers try to take over the credit card accounts of naive users and then try to pay a portion of stolen money to the charities as a robin hood like character. But actually, this is highly counterproductive to the overall operations of a charity as the cash back requests can invite unnecessary regulatory oversight. 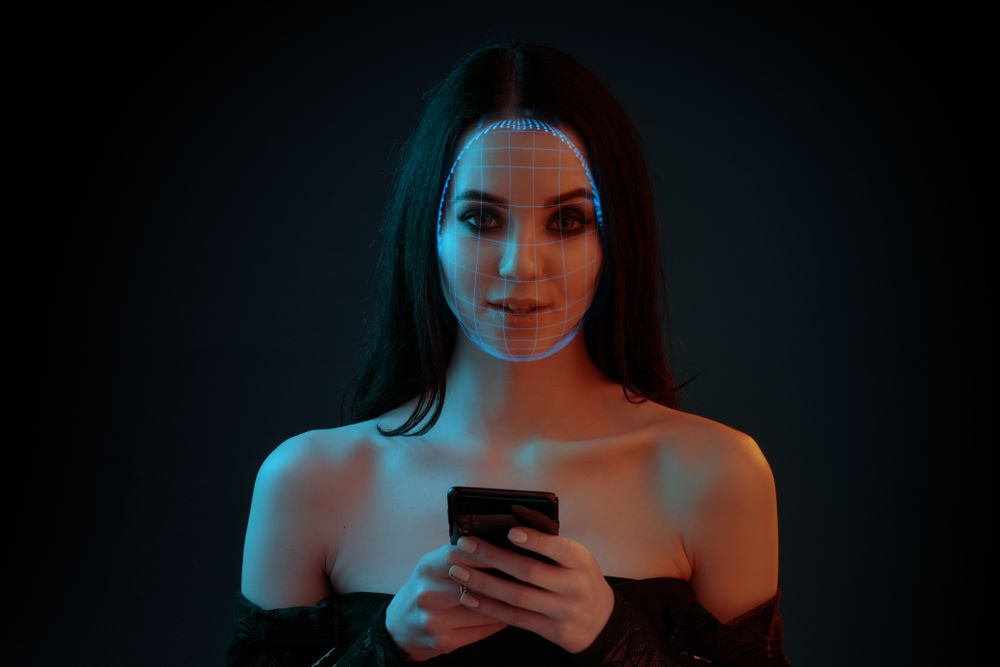 Then there is the case of cheque frauds that can make the donation collection headache for these organizations. Fake identities are also commonly used to make the payments on behalf of customers whose credentials are stolen or bought off the dark web.

How to prevent fraud in Charity based organizations?

As discussed above the main form of fraud committed in charity is credit card fraud and it can easily be prevented using ID verification that will include document verification services that can verify the authenticity of the credit cards and the actual ownership of that card before any transaction is performed from it.

Cashback charges are something that funds-restricted charity organizations cannot afford but with a smart document verification system such as Shufti Pro or Jumio, it can be ensured that no such cutbacks have to be endured. Real-time processing of credit cards and authentication of their own will not only streamline the collections of funds but it will also help in reducing any potential of charities being used to defraud the actual owners of their hard-earned money.

In fact, the fraud rate is quite high in charity organizations as charities collect the money and then pull a disappearing act. They are never heard from again and the cause for which they collected is never addressed. So people are also lookout for warning signs regarding charity scams.

One thing that is common with charity scams is that they really don’t care where the money is coming from. They just want the money without concern for the source and would not definitely think about investing money in a verification solution. 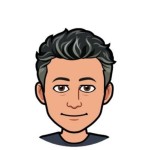 Technical Content writing is my passion. I have broad experience of writing for the technical field. I started my writing at the age of sixteen when I was in college. Now I’m already writing for contribution sites as an independent influencer. I wrote many articles on medium and many of them are published on various publications. I wrote many case studies for businesses to let them know the real need of digital transformation for their business.