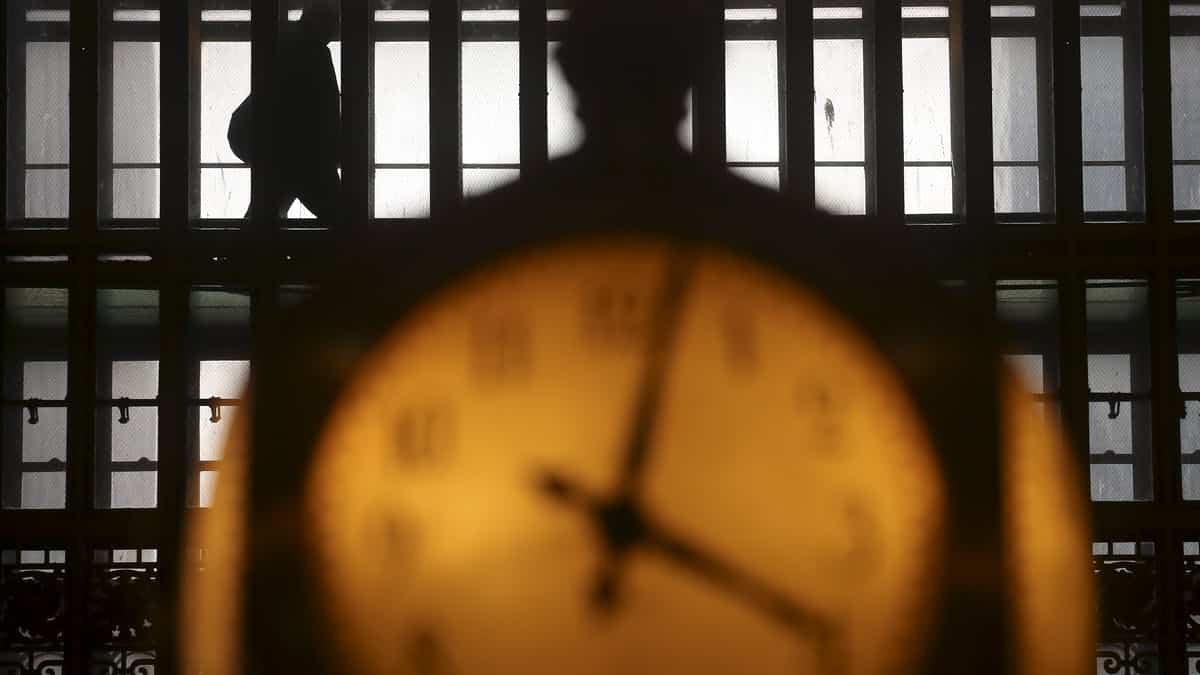 Illinois is one of the few states that allows victims of sexual abuse or sexual assault a comparatively lengthy sexual abuse statute of limitations. The statute of limitations is the time within which a survivor of sexual abuse or sexual assault can file a lawsuit against their abuser. A Chicago sexual assault lawyer can help you file a civil claim against the perpetrator within the state of Illinois. For clarification purposes for the reader, we will explain the difference between a civil case and a criminal case before we proceed to explain how the process works.

The goal of a criminal lawsuit is to identify a sexual offender or sexual predator and lock up the culprit in the best interest of public safety. The jury in a criminal case is not at all concerned with the sexual victim’s experience nor does the jury empathize with the feelings of the victim. Their main concern is to identify whether the incident was a criminal act committed by the suspected sexual offender. In a criminal case, the jury verdict must be unanimous and the burden of proof is beyond a reasonable doubt.

There can be several reasons why a victim would rather pursue a civil lawsuit instead of a criminal case against their perpetrator. One of the first reasons is that a criminal case can put the aggrieved party’s life on display with the credibility demands of direct testimony and cross-examination. The victim must stand before the witness stand and relive the entire experience of the sexual assault in front of a group of strangers. The victim has to disclose explicitly personal details of the experience in front of a jury which can have different effects on a jury.

There is the possibility that a jury might still find the offender “not guilty” because they do not agree with the plaintiff. Another reason why a jury might find the accused not guilty is that the victim could not prove “beyond a reasonable doubt” that the incident occurred as the victim claims. Both of these scenarios leave the victim recollecting the events past and feeling the emotional pain of the entire debacle all over again. The victim might feel that instead of providing legal closure for the calamity that occurred, the legal system only compounded the overall emotional trauma associated with the event.

Another contingency is that the victim has to deal with the strain and apprehension of dealing with a “hung jury” in addition to the emotional trauma of having to relive the episode in a court of law. A hung jury is when the plaintiff can convince only a few members of the jury but not enough to get a decision in their favor. This can leave the victim feeling embarrassed and even ashamed in front of a group of strangers and a judge because the victim was unable to persuade enough members of the jury. In other words, a victim carries the greatest burden of proof of the entire experience in a criminal case because they still need to convince a jury.

What Is Unlawful Sexual Harassment?

Evidence related to sexual harassment cases or sexual assault can remain with the authorities for 10 years according to the Illinois General Assembly. The injured party can claim for damages as a consequence of:

Who Can Sue For Sexual Harassment?

An individual can file a case for sexual harassment by themselves if they are an adult in the state of Illinois. A minor, an individual under the age of 18, can have a family member file a case of negligent infliction of emotional distress on their behalf. This is especially true in cases where adults witness the exploitation of the minor and understand the intentions of the third-party without the acknowledgment of the minor. Alternatively, the minor has a period of 10 years from their 18th birthday to file a case against the sexual offender.

Can I File A Lawsuit Without Criminal Charges?

Beginning an official investigation can help to reveal evidence that can be beneficial in a civil case even if there is no criminal charge against a defendant. Another reason why a victim may be reluctant to file a criminal case is that sexual harassment has been going on for a long time. The District Attorney might not want to pursue criminal charges against the defendant or reduce the criminal prosecution to a reduced charge. Despite all of these findings, the victim still has the right to pursue a civil case against the defendant.

The victim becomes a party to the proceedings as soon as they file a civil case. The victim has a say whether or not to proceed further with the case or settle out of court. A civil case has a lower burden of proof, only nine out of 12 jury members need to accede that the defendant is culpable.

What Is The Statute Of Limitations For Sex Crimes In Illinois?

Adults who want to file a sexual offense charge were originally allowed three years to report the incident. There was an extension of the three years to five years ONLY IF the victim had originally informed the authorities within six months of the offense. On January 1, 2000, the five years were increased to ten years, and the six months of reporting time was extended to 2 years. But on January 1, 2007, the two years were increased to three years.

Today, an adult can file a case within the statute of limitations if they originally reported the incident to law enforcement within 3 years of the first occurrence. The victim has a period of 10 years to file charges against their perpetrator. The victim cannot file any charges if they did not report the incident to law enforcement within three years of the alleged crime.