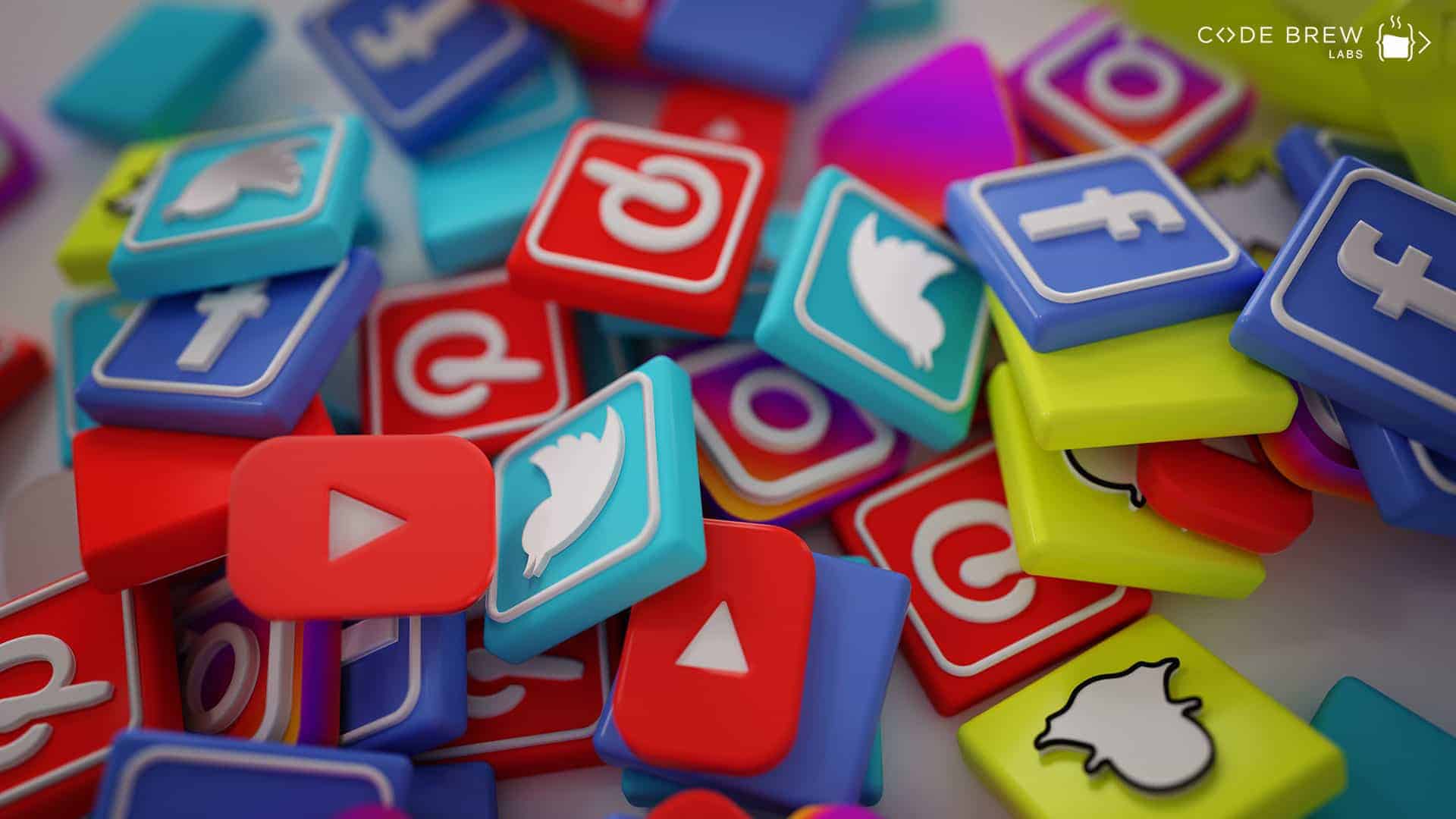 Technology for information and communication has experienced an evolution in the past few years. Most of the changes are due to the rise of social media applications. The speed at which these changes took place was unimaginably rapid and is currently growing.

A decade ago, the social media world was just an additional activity to entertain. Nowadays, it’s an integral part of most people’s lives.

Social media saw exponential growth in users at the same time that mobile technology was rapidly evolving. When smartphones were made more easily accessible, user-friendly, and convenient, users began spending much of their time with their phones. Mobile phones allow for easy communication with anyone, from anywhere, anytime.

How to Build a Social Media App from Scratch in 2023

In creating apps for social media, start-ups must be flexible in their strategy since the product that is ultimately the next big thing could differ from the original concepts. Businesses like Instagram and Twitter succeeded by constantly changing their approach until they had the perfect product/market match.

Making a social media app isn’t just about programming and distributing the application to users. The majority of its success lies in doing the right market research. Before creating the app, start-up companies must evaluate their competition, focusing on strategies that can propel them to the top of the list.

With a thorough understanding of the industry, new companies are better placed to create a product that can fill the gap in existing apps. The launched app must offer distinct features instead of being “just another app” in the marketplace.

Validate your Idea one more time

This is the stage where you need to demonstrate your idea. The Proof of Concept (POC) is a formal document that outlines that it is certain that the concept can be implemented in reality and will function as you would have. A Proof of Concept is important as it lets you be sure there are no gaps in your social networking app development plan.

Start-ups need to get feedback from the people they want to reach with their social networking applications. This process lets start-ups add features based on their users’ preferences and habits.

Instead of planning an app based on a few preconceived notions, start-ups should conduct one-on-one conversations with their users. The founders will understand the issues and work on an answer. Initial contact with current users can help to establish a user list for the application.

The most important thing to consider isn’t how to create an app for social media. It’s how you create a profitable business.

The good news is that even free apps can earn money. There are several methods to monetize your app that you could apply, and you’ll read a brief explanation below.

A prototype is a basic sketch of your upcoming social networking application. It shows the general concept and allows for the creation of relationships between different elements and screens. A prototype isn’t a requirement for special technical abilities. Still, it does help to visualize the idea and make improvements easily.

The specifics of your application The features will be unique and also, and certain characteristics are common to all social media applications. These include:

Once you’ve defined your app’s main functions and features, you’re ready to begin designing and building it. You’ll have to decide in advance on the route you want to follow and whether you’d like your app to be accessible to Android users, Apple users, or both. Both Android and Apple use different technological stacks.

Begin by wireframing the application. This will assist the entire team in understanding how the app functions and the ways that pages connect.

When your social media platform is established, be prepared for the ongoing task of maintaining and supporting it. The more people you draw, the more effort your team of developers will need to make to keep your system running smoothly.

Expanding your business will also require you to scale your UX, adjust your users’ load to localize your product, and always keep an eye on your users’ opinions.

While social media applications typically target overlapping demographics, they each have distinctive value propositions and usage. For example, TikTok’s fans are particularly interested in fun and entertaining videos, whereas Instagram is popular among lifestyle bloggers. However, certain elements are required for social networking mobile app development.

As per its social aspect, the app must give users the ability to make their profiles unique and choose how they will consume information.

Users are typically directed to the feed for content. They can interact with content that is personalized in line with their interests.

The search function makes it easy to help users quickly locate people, groups, content, and other details on the application.

Chat is essential, no matter the application’s primary goal. Chat messengers enable users to communicate via pictures, text, voice, or even videos.

Content is the primary driver of social media applications. Users should be provided with the tools to allow them to share their experience in pictures, text, or even videos.

Push notifications on social media are becoming a part of our daily lives. Push notifications can be useful to inform users about important events such as messages, reactions, and other new content they might be interested in.

How can you determine the cost of developing your app for social media? All you have to do is to add the total time spent on backend development and then multiply the result by the development team’s hourly rate. To give you an approximate range, the cost could range between $100,000 and $250,000 for a social media app that works on only one device (Android or iOS).

The cost range can also vary depending on the location and experience of your social media app developers. Be sure to prioritize quality over the price factor.

The idea of a social-media application launching with a positive outcome involves planning, feedback, and improvisation. Each of the steps above is essential for the successful launch of an app.

In this article:Social Media App Development

Consagous Technologies is a full-stack web and mobile app development company that offers IT-enabled business solutions along with a complete range of services. We have brilliant and highly skilled web developers who are always ready to complete your desires and to provide professional web and mobile development services. Get in touch to request a free quote now. Website: https://www.consagous.co/