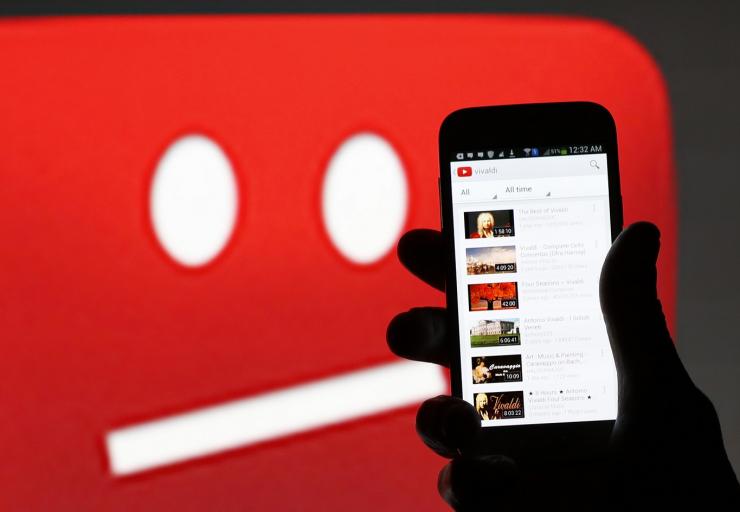 Streaming technology enables ordinary guys to stream video files onto social media sites like YouTube and Facebook. Via this technology, people can readily share their interests, ideas, views, and beliefs with the rest of the world. At present, many end-users make extensive usage of HD streaming to Facebook using their mobile devices like smart phones and tablets to broadcast themselves. However, even video sources not from mobile devices can be readily streamed live on social media sites by linking the video source like the webcam or aerial camera to a mobile device.

The Benefits of Streaming Technology

The concept that says a picture paints a thousand words readily expresses one of the most obvious benefits of video streaming technology. Videos that are broadcast are surely twice as powerful in relaying a message to other people. Hence, the popularity of video streaming has immediately skyrocketed after it was first introduced, leading to the proliferation of tremendous amount of accessible news and information on most social media sites.

Another benefit concomitant with the use of video streaming lies in the fact that streamed video files can be readily played instantaneously upon selection.  Moreover, streamed videos need not be downloaded or stored in your computers and mobile devices, eventually freeing your mobile device’s storage space for more important files. The great improvement in commercial streaming software have made streaming of videos appear more professional. In fact, some of the streamed video footages nowadays sometimes possess the “finesse” quality of Hollywood clips.

Having more than one video sources for video streaming often requires the use of specialized equipment—both hardware and software—to achieve the desired video footage. Likewise, streaming from a video source or digital video camera like a webcam for capturing video footages often requires the use of following equipment like those of video transmitter and receiver for wireless units, video encoder to convert videos to “streamable” formats, and a personal computer with internet access. Furthermore, the use of an aerial camera platform like the quadcopter or a UAV is surely a welcome addition to these pieces of highly-specialized equipment because this platform can provide an additional dimension to a video footage.