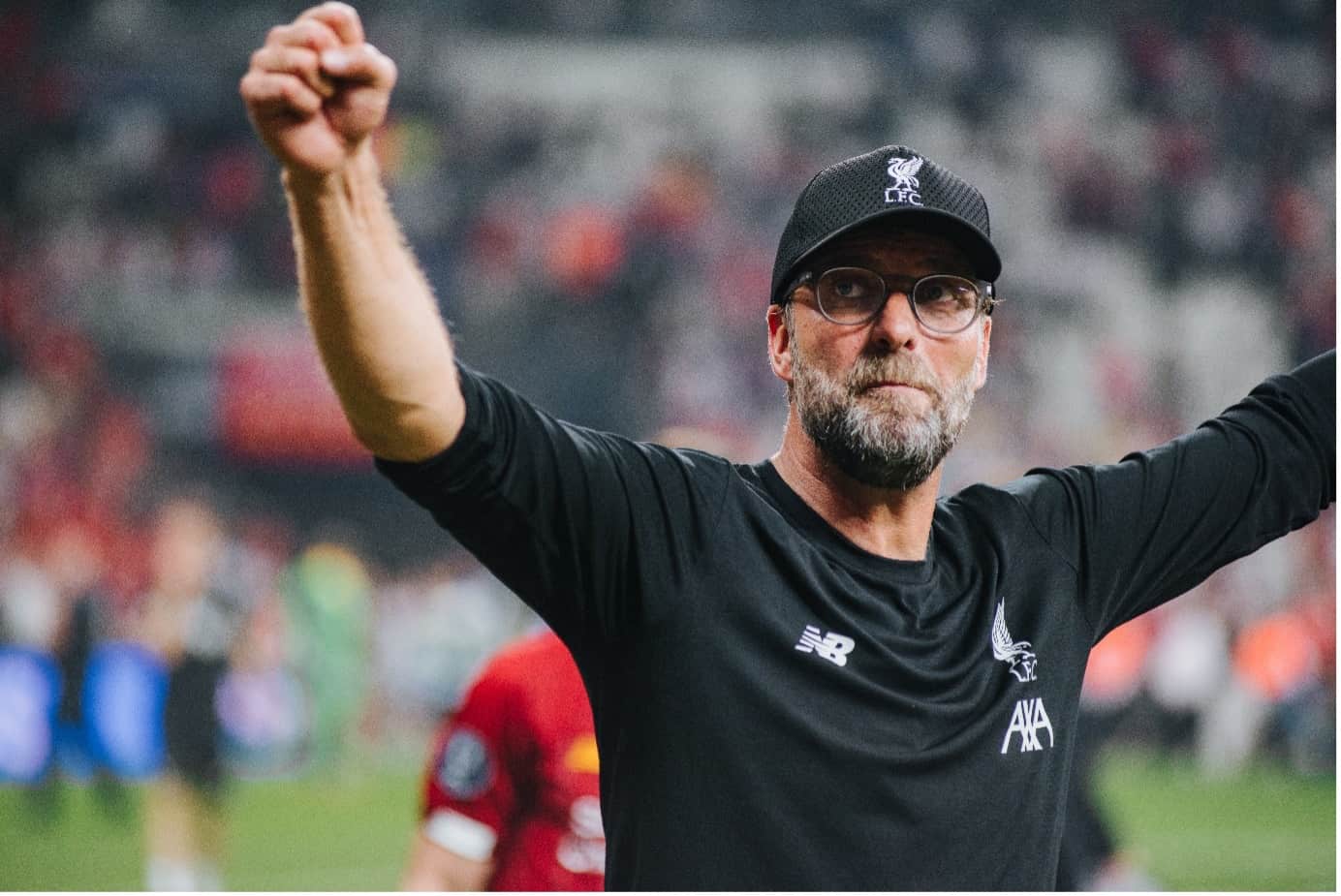 Liverpool has started the Premier League season in fine form once again. Despite injuries plaguing the majority of their last campaign, the Reds managed to salvage an unlikely third-place finish, even with a center-back crisis and a perilous home run. Going into the new season, we knew the English Premier League betting odds were finding it tough to call a winner between Liverpool, Chelsea, and Manchester City, but no one could have predicted it would still be this close approaching the turn of the year.

While we are still far away from the business end of the season, the festive period is one that brings injuries, inconsistencies, and upsets. It was only this time last year that the wheels came off for Jürgen Klopp, having led the title race even without Virgil van Dijk right up until December. With Chelsea showing no signs of slowing down and Manchester City also in ruthless pursuit of retaining their title, the next few months could be crucial in deciding the fate of the title come May.

Indeed, Liverpool can take some comfort in knowing their place in Europe is secure, having maintained a 100% record so far in the Champions League at the time of writing. This should allow Jürgen Klopp to rest players, albeit momentarily, so they can concentrate on competing on all fronts, with a possible League Cup semi-final also on the cards should they beat Leicester City at Anfield just before Christmas.

One of the bigger concerns for Klopp will be the strength in depth he has come during the busy periods. Judging by the Reds’ net spend in recent years, it is unlikely a transfer war chest will be at the German’s disposal to provide reinforcements, so Klopp will have to make do with the squad that he has for the time being — even with the Africa Cup of Nations around the corner.

The tournament, which takes place in Cameroon at the start of January, will see key players Mohammed Salah, Sadio Mané and Naby Keita absent for (at least) Premier League matches against Brentford and Crystal Palace, as well as a potential FA Cup replay should an expectedly younger side draw in the third round. Liverpool will have to call on their bit-part players like Divock Origi and Takumi Minamino, who admittedly, has stepped up to the plate at times throughout the season, as well as a plethora of young talent in the academy.

Considering the size of a club like Liverpool, it is strange to think they can’t just go out and strengthen in January, as there will be plenty of suitors should Klopp come calling. But their reluctance to spend big could prove detrimental in the Premier League betting tips. You could only imagine how far this side could go had they gone and signed a real replacement for Gini Wijnaldum after he left the club this summer, or if they went and took Raphinha from Leeds United. The title race would still prove competitive, but with City and Chelsea boasting far greater numbers and better quality in the reserves, you can argue this gives them a slight edge over Klopp’s men.

The next few weeks could well prove crucial in the title race and it will be interesting to see how many clubs drop points during the AFCON period and whether a busy schedule and a paper-thin squad could well prove the end of Klopp’s title aspirations — for this season at least. 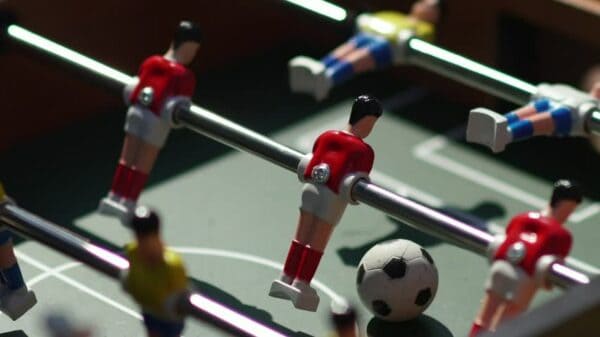 Why FIFA Should Allow Goal-Line Technology In Football

The International Football Association Board (IFAB) met in Zurich on 6 March 2010 and voted against any further experiments in relation to using goal-line...