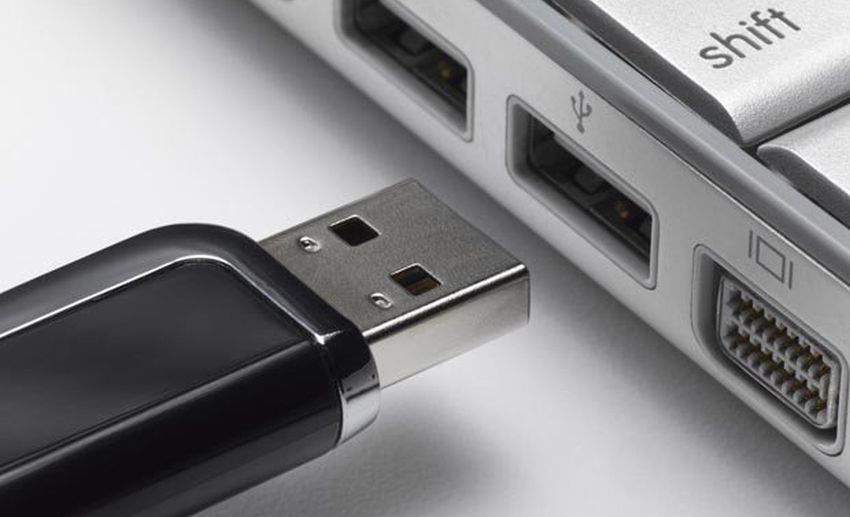 Can anyone guess one single term which was present from the day of the evolution of mankind?  Well, the answer is “Technology.”  Technology has developed along with the progress of humanity.  One may have doubt then why it was not recognized earlier?  Well, the question is right on its part.  To recognize the value of something, a human being should first be knowledgeable.  The change can be brought slowly.  Every time a new invention is made for the benefit of humanity; there is a development in technology.

What is technology? It’s evolution with passing time

Technology is the combination of science and art.  It is the subjects like science and engineering that made a path to many inventions useful for humanity.  The way the techniques are used is an art.  In simple words, it is that collection of knowledge that includes the use of techniques, or various processes or methods to make life easier.  For instance, the concept of machines is the most significant example of technology.

Day by day, there is continuous research on improvement of usage of machines.  By using technology, one can benefit from the production of goods and services or fulfillment of various other objectives.  One can experience the improvement in technology by having a glance at the basic tools. Not only tools, gaining knowledge on how to control fire, how to use natural resources and cook tasty food, the invention of wheels, etc., are all basic forms of technology.  The developments in communications are also one of the latest examples.

Experts and researchers state that even though the technology was there from Stone Age, it was in the 20th century, it gained importance. The scope of the term “technology” has increased to industrial arts itself rather than just study.  Today technology is so developed that an individual can communicate with anyone all over the world.

As technology progressed, inventions of the computer and other communication devices also increased.  There raised a requirement of connecting various computer peripherals like keyboards, digital cameras, printers, disk drives, network adaptors, etc. with the computer.  The power supply also had to be connected to the computer.  Since various devices came into existence, one standard specification had to be made to make it easy to operate all devices. USB is that industry standard which defines the specification of cables, connectors. Expanded as Universal Serial Bus, it came into existence in the mid 1990s.

There are some protocols required in communications and power supply between computers and devices.  Usually, a USB cable has two pins – one to be connected to the computer and the other to any devices from which the data has to be shared.  The technology in the making of USB has progressed so well that now USB type C hub HDMI is available in wide varieties in the market. The Hub is a USB connector system which consists of 24 pins and allows 24 different instruments to be connected.

Technology is there to help humanity.  A better usage can always result in good progress. Excess usage or wrong usage, on the other hand, always increases the threat to life. It depends on the person who is using it and how it is being used. 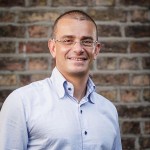 Harris Scott is Business Tech Advisor. He is very responsible towards his job. He loves to share his knowledge and experience with his friends and colleagues. 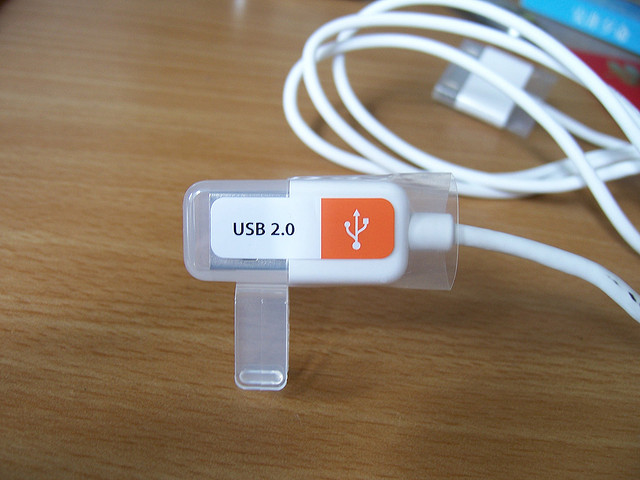 Can You Ever Use USB Devices On Macs?

In today’s world, people are becoming more and more dependent on technology to help them out in doing things. This is most prevalent in...