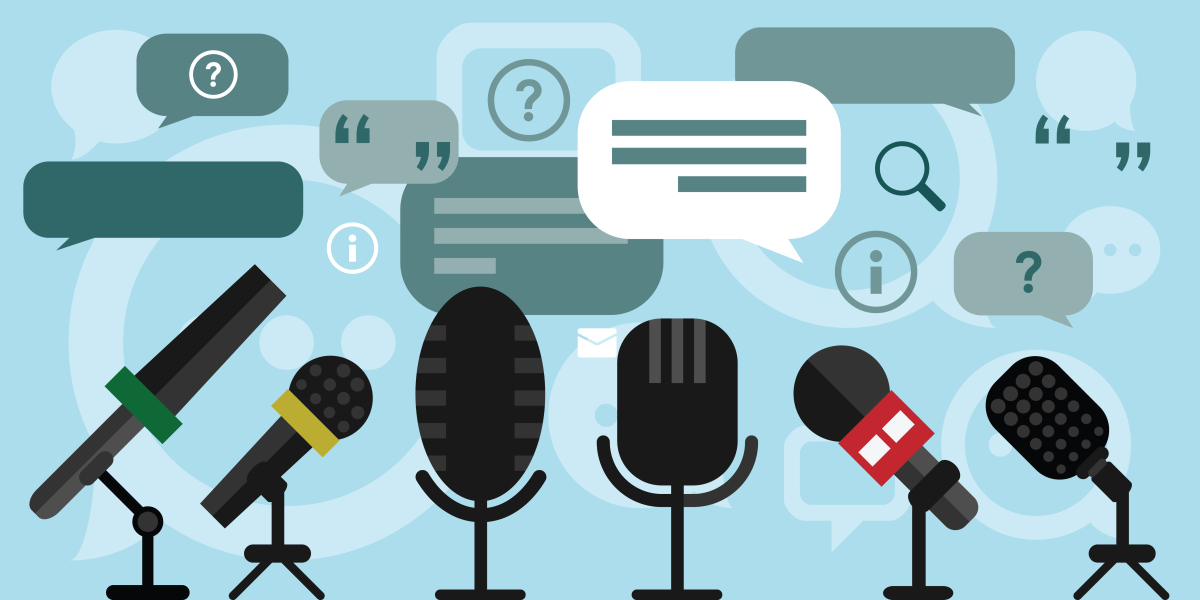 It’s a no-brainer that traditional marketing methods do not work as they used to- they have not withstood the test of time. People have gotten tired of aggressive advertising with two-thirds of them reporting that they have had enough of it, so the time has come to try out some new methods for connecting with customers and growing brand awareness. Luckily, in our technological age, there is no shortage of such methods. But the question is- how to use them in the most efficient way? Events have become the most popular way for advertising one’s product to a large audience and it is not difficult to understand why. They allow for a targeted approach and an access to a large crowd within a short span of time.

However, it all serves for nothing if these attendees fall asleep in the middle of the event, their only memory being that of the cocktail which was served ( in the best-case scenario). It seems that engaging audiences has become more difficult than ever before, with the average attention span dropping from 12 seconds to 8 seconds since the beginning of the mobile revolution. This is where technology comes into play. Not only that it provides convenience (AV and lighting) but it is also indispensable for leaving a lasting impression and engaging audiences.

We will now investigate in which ways:

Not too long ago, virtual reality was as Sci-Fi as teleportation is today. But this is rapidly changing with virtual reality taking over our world (12 million virtual reality headsets were sold in 2016) and being increasingly used for marketing purposes. Anheuser-Busch, a brewing company well-known for its marketing innovations, decided to create a unique experience for its customers with the 4-D Immersive Reality Budweiser Brewery Tour. Visitors were given a virtual reality headset and took a virtual tour of the brewery, enabling them not only to see but also to smell and taste how beer is made. Virtual reality is also a great (albeit expensive) way to create product demos and replace PowerPoint presentations with 3-D Holographic Images.

Social media is another popular marketing tool which is taking over more traditional advertising techniques. Twitter, with its max 140 characters tweets has become one of the most popular platforms for promoting events and engaging audiences. All it takes is to use a TweetWall app for better interaction and create a hashtag unique to the event in order to avoid possible confusions. Of course, this alone is not enough without proper advertising and engaging with attendees by asking and answering their questions. In the same vein, passing a microphone around the room is usually not the best way to engage attendees and get them to ask questions- for most of them, it is an awkward situation. That is why Twitter can be used to hold live Q&A sessions -it’s advisable to tweet about Q&A session in advance, in order to collect as many questions as possible ahead of the event.

It’s believed that not even the most talented speaker can keep the attention of the audience for longer than 45 minutes. Afterward, their concentration inevitably begins to drop drastically and they are more likely to fiddle with their mobile phones than listen attentively to the speaker. This is why every event should be accompanied with some video content, providing valuable information in the more interactive, easier to absorb and interesting way.

How many times have we all thought that many people run a great risk of falling into an open manhole while taking selfies? Well, that is how obsessed we are with taking photos of just about everything. If it was not photographed, it did not happen. This obsession comes in handy when it comes to engaging audiences. Attendees should be encouraged to take photos of themselves during the event and share them with people outside ( it’s convenient to place the company logo at the forefront and use tags).

Events are not just about selling and marketing, but also gathering some useful information from attendees, regarding their preferences, satisfaction etc. Instead of asking direct questions, more interactive way of doing it comes in the form of live polls. These live polls could be organized by using apps or social media- what matters is to get attendees engaged by asking them questions and receiving their feedback in return.

For those confused about what these abbreviations stand for- RFID stands for radio frequency identification and NFC for near field communication. To put it briefly, they are used for tagging purposes. Budweiser, for example, placed RFID chips into its beer cups and the moment those drinking clinked their glasses together, they became friends on Facebook. Even more famously, Coca-Cola launched its Facebook campaign by issuing attendees with RFID bracelets which were linked to their Facebook accounts and could be used to check in at the event and tag themselves in photos.

With new technologies nowadays, paradoxically, it has become both more difficult to engage audiences (because they have shorter attention spans) and easier to get their attention ( through the use of technology).

These technologies are being increasingly used to organize events and sell products. Some of them are more widely known, such as different presentation tools (Power Points) and social media platforms, while others are only now being investigated, such as RFID and NFC technologies and virtual reality headsets. Regardless of which one of them is to be used, it remains a fact that traditional marketing techniques no longer work today and those who want to stand out from the crowd will need to become more creative if they want to build their brands and grab their customers’ attention. 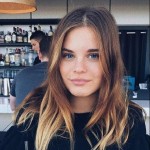