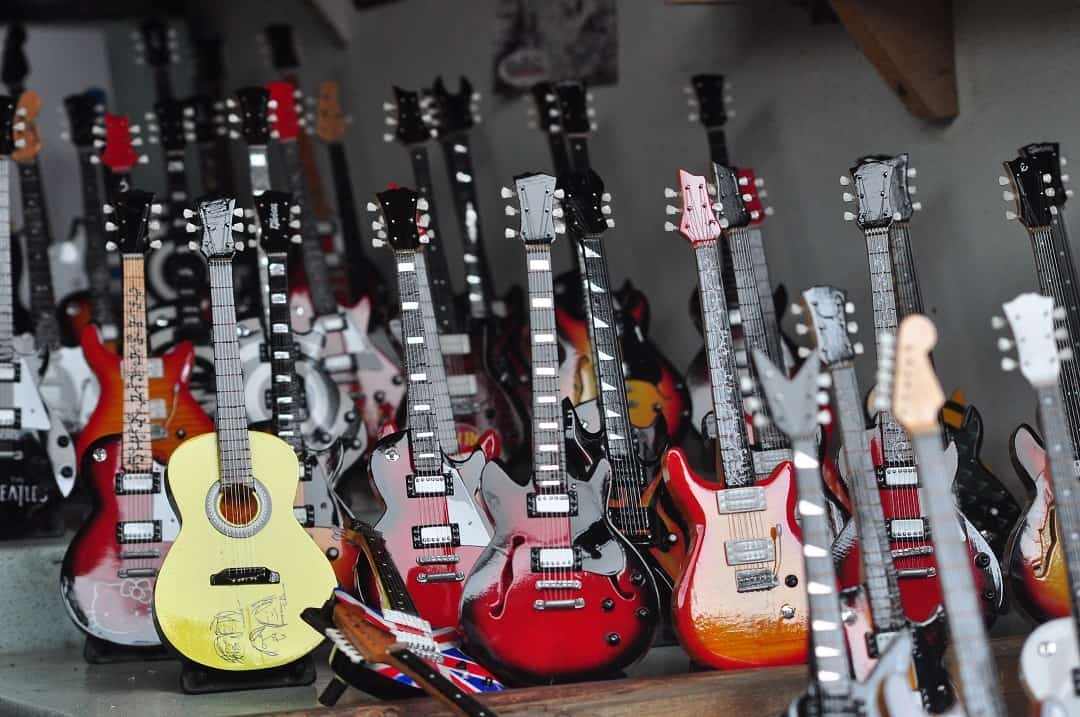 Electric guitars have always been playing an influential role in the revolution of the music industry. In the 1930s, when electric guitar was first built, it didn’t receive a cordial welcome from the people of the music world. Since, they were already in love with the Acoustic guitar, providing the alternative to the mandolin and banjos.

But the unstated demand for louder and heavier music paved the way for Electric guitar and the next thing we saw, it changed the music industry. Since then till now, the guitar industry has come across with some fantastic brands of electric guitars. Here, we’ll discuss 6 of the leading brands of Electric guitars ruling the music world.

Fender Company introduced its two of the most famous models, Fender Telecaster in 1951 and Fender Stratocaster in 1954. Both of these models were famous among legend guitarists like Jimmy Page, Bruce Springsteen, Jonny Greenwood, Jeff Beck, Eric Clapton, Jimi Hendrix and many more.

Gibson is the inventor of the world’s most iconic solid body electric guitar – Gibson Les Paul (1952). Founded back in 1902, they gradually became one of the most legendary instrumental manufacturers. Though the Gibson guitars cost a bit more, they are widely accessible and accepted in the guitar world.

After Les Paul, the most famous Gibson series are Gibson Explorer, ES-335, SG, and Flying V. 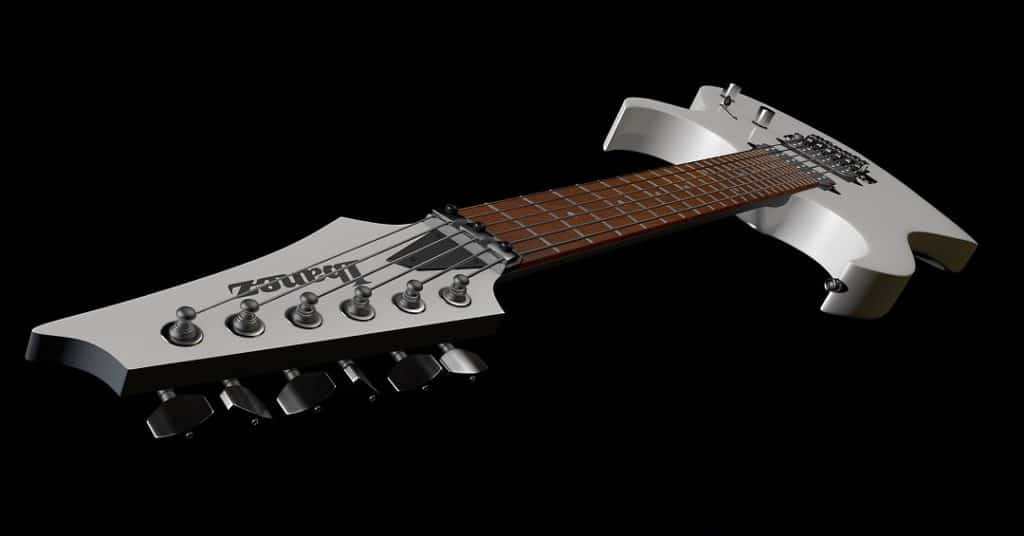 Gibson electric guitars are seen on stages around the world with famous guitarists like Keith Richards with Les Paul (1959), George Harrison with SG Standard (1964), Peter Green with Les Paul Standard (1959), and many others.

Ibanez, manufactured by the Japanese company Hoshino Gakki, started its journey in 1908. Then, they used to import musical instruments in the sales division of the Hoshino Shoten, a bookstore company. In 1935, they started producing Spanish Acoustic guitar firstly under the name of “Ibanez Salvador”, and later changed to “Ibanez” brand.

Famous guitarists who are used to play Ibanez electric guitars are Joe Satriani, Steve Vai, Paul Gilbert, Herman Li, John Scofield, and there is more on the list.

Established in 1873, Epiphone was the main rival of Gibson, and one of the oldest (celebrated its 140th anniversary in 2013) and well-known American instrument makers. Within 1930, the antagonism between Epiphone and Gibson weaved from convivial disagreement to all-out conflict. Then in 1934, Epiphone replied to Gibson’s “king-size Super 400” with the “Top of the line Emperor” and got back its popularity in 1936 with the “De Luxe.”

However, Epiphone was purchased and owned by Gibson in 1957. Now they are a sub-brand to Gibson Brands, manufacturing budget-friendly Epiphone electric guitars within the industry.

The most favourite Epiphone series is Les Paul; then SG, Designer, and Archtop.

If you check the list of the most influential Epiphone players, you’ll see the following names among many others – Jack Casady, Joe Pass, Nick Valensi, The Beatles, Paul Weller, Lee Malia, Gary Clark Jr. and Tom Delonge. 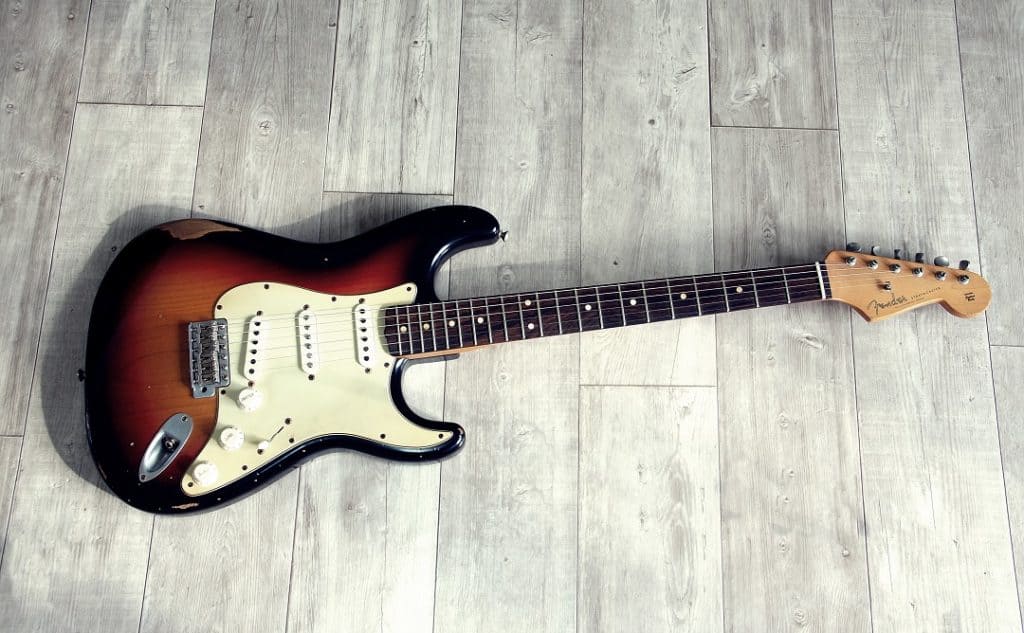 [Difference between Gibson and Epiphone]

PRS guitars, abbreviated from Paul Reed Smith Guitars, is a relatively newer electric guitar producer company. Founded in 1985, this American guitar and amplifier manufacturers found its way and made a huge impact in the guitar industry within a short period. They are known for their quality craftsmanship and innovative guitar design that represents a modern sense.

PRS electric guitars are popular among many of the music people. Carlos Santana, Ted Nugent, Dave Navarro, Mark Tremonti; they all are used to PRS guitars, and the brand is now the third biggest electric guitar manufacturer in the USA.

Known as the first electric guitar producer (1932) company, Rickenbacker International Corporation was founded in the year of 1931. They are more of a unique in looks, and their guitars offer a versatile use of sound. Rickenbacker electric guitars are usually pretty bright and jangly, basically compatible for any rock situation.

Rickenbacker guitars were favourite among numerous musicians such as The Beatles, Paul McCartney, Lemmy Kilmister, George Harrison, Cliff Burton of Metallica, Tom Petty, and so on. 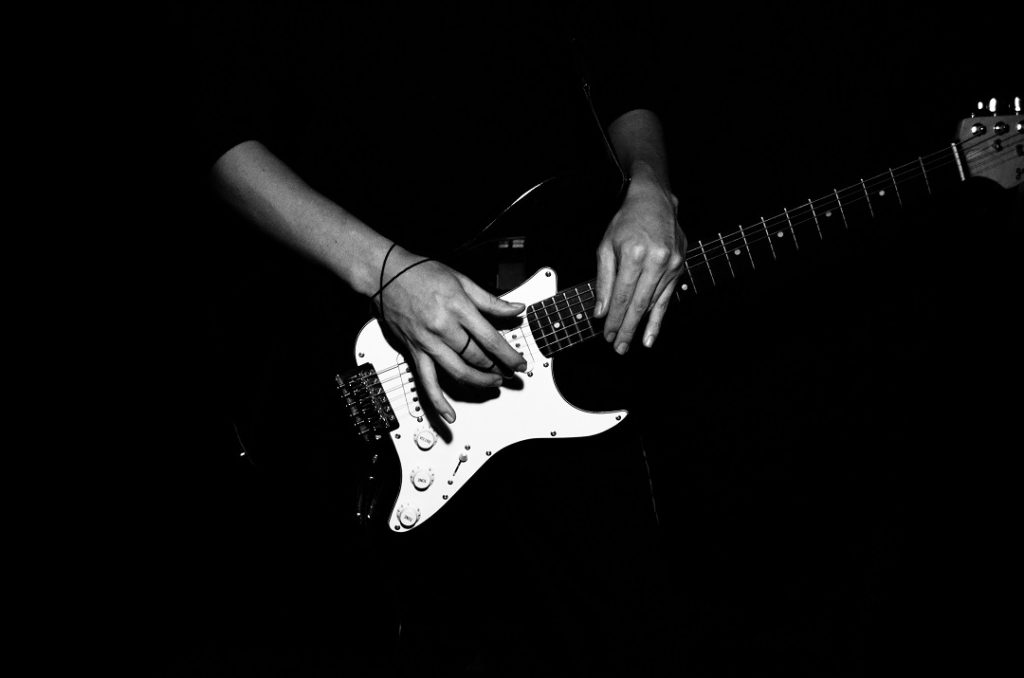 Whether you are already an electric guitar fan or just becoming one now, you should know about the best electric guitar brands that have paved the way of music industry revolution. All of these brands, including many others, have an impact on modern music and are continuing to share their contribution. 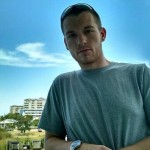